Kurt Andersen shows us one heck of a Heyday 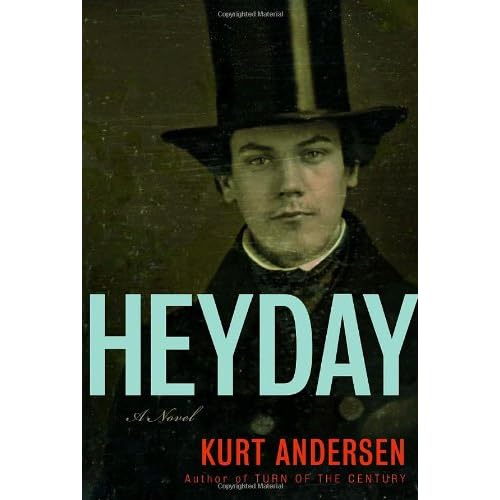 Setting the right tone in any novel can be tricky and it's even more of a challenge with a historical one;the bar for that kind of authentic style is placed pretty high. In Kurt Andersen's Heyday,you can tell you're in for a treat in the just the same way that you can tell at a concert by the first few notes that the lead singer is in good voice. 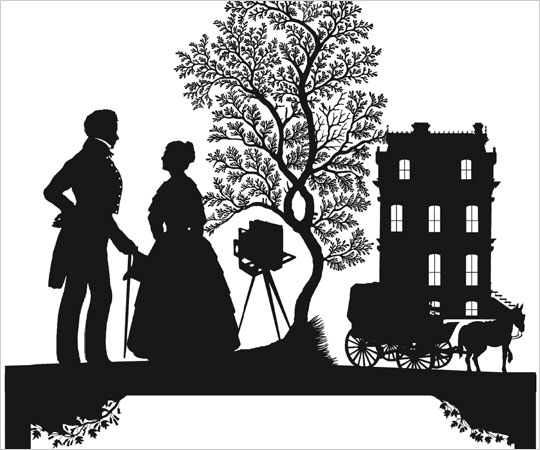 The story begins in 1848,as Benjamin Knowles,a young Englishman from a wealthy family decides to broaden his horizons by going to America and in particular,New York. Ben's also looking to steer clear of Europe for awhile after a deadly run-in with the police in France during an uprising that lead to the death of his friend Ashby as well as one of the officers due to an encounter with a literally explosive girl and a stuffed penguin. The brother of the fallen officer,Dumont,is hot on Ben's heels seeking revenge. 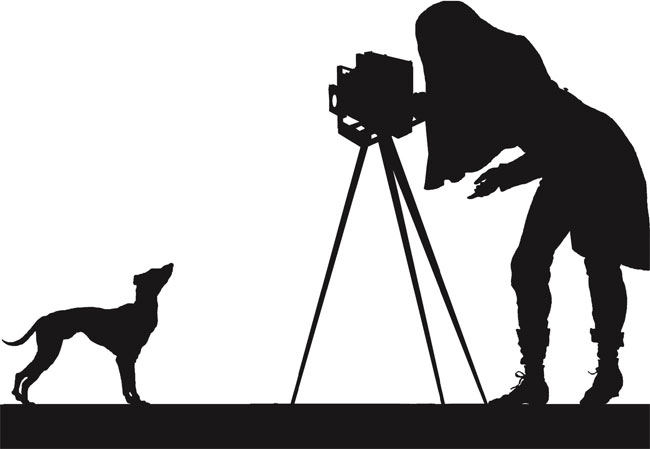 During his time in New York,Ben makes a few friends and acquaintances such as Timothy Skaggs,a budding photographer and professional pleasure seeker,Duff Lucking,a Mexican War vet whose pyromania comes in handy with his current position as a firefighter and his sister Polly Lucking,a would be actress and occasionally prostitute that Ben instantly falls in love with. The Gold Rush craze has just started and for their own personal agendas,the four of them take off for California to seek their fortunes. Dumont also gets wind of this and ruthlessly stalks them on their cross country journey.

Certain real life historical figures make cameo appearances in the book,Sigmund Freud and Alexis De Tocqueville for example,but they don't stand out like sore thumbs in the narrative. Rather,they seem perfectly natural. Andersen really must have done more than just bone up on the time period-his writing shows a true love for the good old fashioned character driven,yet filled with vivid physical description of the world around the story,smartly paced potboiler of a novel. Another way to say that would be what the Blas Blue catalog calls a "thumping good read". Heyday is exactly that,to a T.

Heyday is one of those few novels that get rave reviews and not only lives up to the hype but deserves to be praised and widely read while still in hardcover. If you'd like to know more about the book and its' author,please click the title link above to check out Kurt Andersen's offical website that also has plenty of info about his earlier novel,Turn of the Century,along with his other various forays into pop culture. Heyday is not just a masterful piece of writing but a true masterwork that should be passed down thru the generations.
Posted by lady t at 11:21 AM