While fan merchandising is a big industry and something that many of the diehard love to hate(and vice versa),you can still make your own personal touchstone for the Tv show/movie/book that you adore as unconditionally as some would love their firstborn child. Sure,you can be all DIY about it(as with this Gilmore Girls qoute mug currently on sale at EBay)but for those of us who are all thumbs with the creative skills,shopping is so much easier and safer for society at large. 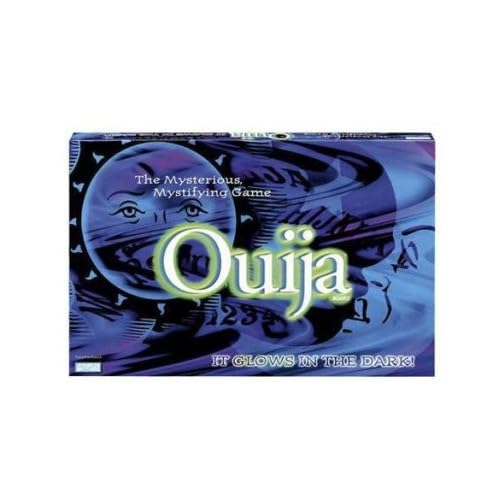 For example, let's do one for The Whitest Kids U Know. Now,a ouija board may seem like a traditional occult party game for giddy teens but to Trevor Moore's cranky demon on the graveyard shift,this is his own personal form of hell on earth. You might even want to have a magic 8 ball as well for some extra inside laughs:

If you're enjoying the latest Ken Burns documentary,The War,you might want to put in a pre-order for Fantagraphics's upcoming Bill Maudlin collection due in February of 2008 entitled Willie & Joe: The WWII Years. This edition is edited by Todd DePastino who is also coming out with a bio of Maudlin around the same time. Pretty snazzy stuff for your coffee table there,folks!

Sure,most fans of Knocked Up can easily recall the Spiderman 3 reference but how many can truly get the joke when he/she spots that Back to the Future poster on your wall? Exactly! That is a real test of pop culture cross referencing there,my friends.

Are you a fan of The 4400 but feel underappreciated next to those big Heroes getting all of the attention and magazine covers? Well,just hop over to Cafe Press where you have your pick of 4400 related tops. You can ask What Would Jordan Do? or announce your status as one of the Marked or your level of Promicin intake. There's even a few Heroes related crossover jokes,too-see,no need to player hate!

Last but not least is this seemingly unusual tie-in to the Jane Austen Book Club. "Uh,Lady T,wouldn't that be one of Austen's novels?" Yes,of course,but folks who have already read the Fowler novel know of one member's devotion to sci-fi classics that lead him to meet one of his future Jane-ites while attending a convention. Ursula K Le Guin's The Left Hand of Darkness leads to rather a nice meet-cute in the film version as well: