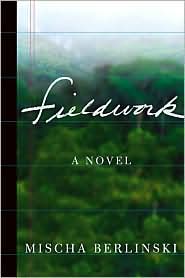 Along with the race for the Oscars(which gives us an onslaught of serious minded movies at the multiplex),this time of year is also a big one for book awards to be handed out. Two of the biggest have released their shortlist of nominees,while one has just finished accepting votes for Book of the Year. Let's take a look at them(I'm sticking to the fiction noms,in interest of space and time)and see if we can pick a winner or two:

And the fiction nominees are:

Joshua Ferris/Then We Came To The End

I have to give credit where credit is due;usually one of the big complaints about the National Book Awards is that most of the nominees are books that even folks who are deeply invested in the current crop of literature available have never heard of. Atleast three of the novels on this list have gotten some decent press and good reviews-Fieldwork got a nice push(and criticism of it's cover art) from Stephen King in his Pop of King semi-regular EW column,Tree of Smoke has been tons of love from the critics and Then We Came To The End is one book I really need to catch up on. 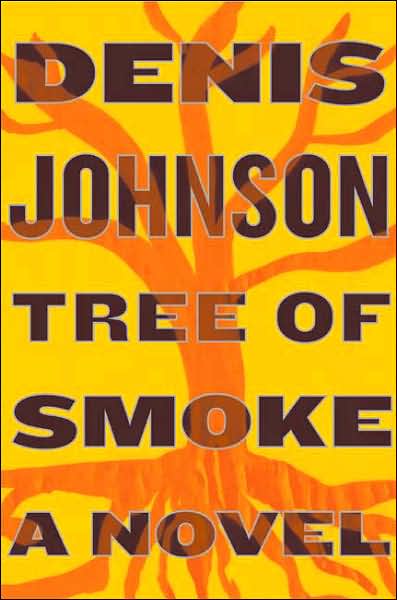 If I was placing a bet in Vegas on one of these three,the smart money would have to be on Tree of Smoke. Why? Mainly due to the subject matter,which is the Vietnam War. With current events since as they are on the international scene,plenty of folks will and have taken a look back at that conflict quite a bit.

However,Fieldwork might be the Little Engine That Could(and I'd rather read that than Tree of Smoke). A true underdog would be the Ferris novel because of it's humor(which holds back many movies from getting serious consideration for Oscar wins and sadly,the book world follows suit). I wouldn't be shocked if TOS won,but if either Fieldwork or TWCTTE takes the prize, that would be sweet. 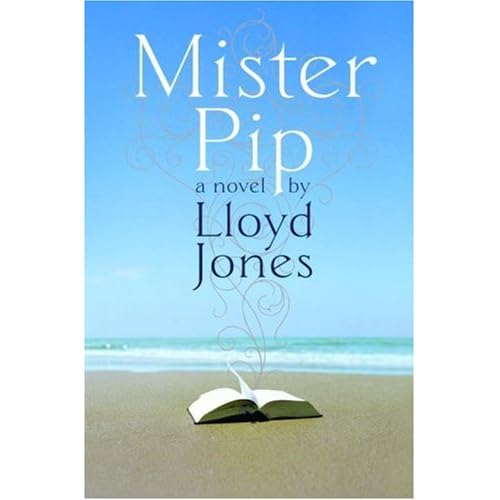 I really wish that they would go back and just call this award The Booker,like they used to. Man Booker is so awkward sounding and Booker flows right off the tongue,not to mention has more of a British tone to it. Anyway,here is this year's Shortlist: 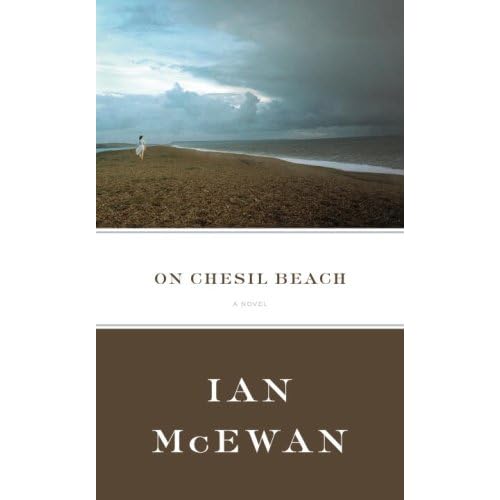 People do bet on the Man Booker prize(thru online sales)and while On Chesil Beach is clearly the frontrunner,nipping at it's heels is Lloyd Jones' Mister Pip. Mister Pip uses Dicken's Great Expectations as an inspiration tool for many of the characters in the story,so I can see the appeal of that.

Plus,some people view Ian McEwan in the same way that Mets fans look at the Yankees;"Why does he have to win all the time?!". Complaints have been made that On Chesil Beach is not "long enough" to qualify as a novel,which is silly to me. OCB is 208 pages long,much longer than Of Mice and Men and only a bit more than Animal Farm. Last time I checked,those two were considered to be novels good enough to be assigned reading for high school/college students. Quality vs quantity,need I say more? 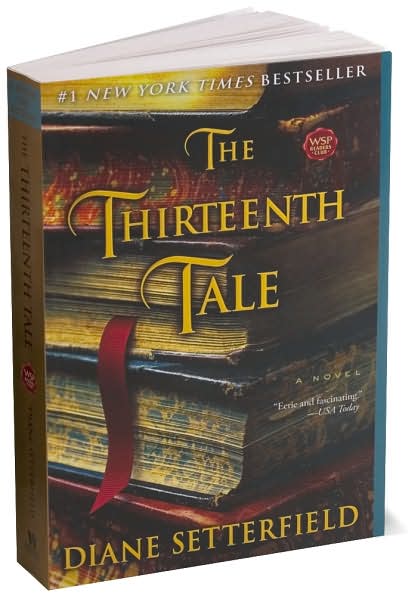 Voting for the Quill's Book of the Year ended today(I kept having trouble voting on the website for it-don't know if the probelm is with me or them)but winners in the rest of the catagories have been announced and will recieve their awards on October 27,in a ceremony to be broadcast on NBC. Here are some of lucky literary recipents:

Debut Author of the Year:

I'm glad to see The Thirteenth Tale get it's due-it's one of those great books that gets overlooked at prize giving time. I was surpised to see that Harry Potter and The Deathly Hallows was not amongst the nominees for children's books(perhaps it didn't come in time to qualify for the catagory). No doubt that the books that did win for middle school(The Invention of Hugo Cabret by Brian Selznick) and young adult/teen(Sold by Patricia McCormick) are excellant books worthy of praise but I also have no doubts that a few folks sighed with relief at not having to compete with Rowling's finale.

If I remember correctly,Book of the Year is selected from all of the nominees in every catagory,so this is a pretty open playing field. Perhaps Thirteenth Tale will be a two time winner,perhaps not. Whoever does,it's a win-win-win situation for authors,publishers and readers. We all get to bask in the glow of clever creative minds putting out their best.
Posted by lady t at 11:39 AM

I enjoyed The Thirteenth Tale on audio. Many of my friends didn't care for it!

I've tried to listen to audio books but just can't seem to stick with it. The only one I was able to stay with and enjoy was LT's Theory of Pets,written and spoken by Stephen King(in front of an audience,which makes it alot cooler).