On the hunt for Greensleeves 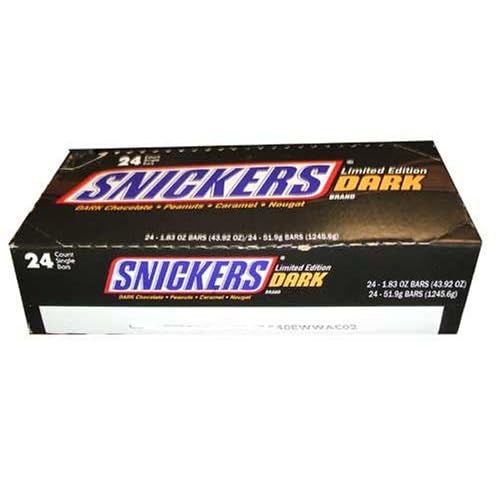 The oddest things can make you go off on a pop culture search;one of the most recent Snickers"Feast" commercials has their historical characters (who seem to crave candy rather seriously) taking a drive off to who knows where and one of them starts the traditional "group sing in the car" bit but the song choice is not a modern tune,to say the least:

Now,"Greensleeves" is not wholly unfamiliar to me but it's one of those references in life that many have heard of yet don't know much about. The most prevalent myth about the song is that it was written by Henry the Eighth,as a tribute to his love for Anne Boleyn but there's some doubt amongst historians on that.

Also,there's a Shakespearian mention of the ballad in The Merry Wives of Windsor and even a painting of "My Lady Greensleeves" by Rossetti. Pretty interesting stuff,however,what I really wanted was to hear a complete version of the song being sung and naturally,headed towards YouTube to see if one could be found.

There are a lot of Greensleeves videos available(even a couple sung by a woman in a period costume accompanied by a lute player,I kid you not!),it turns out. I did find a real gem of one performed by a favorite of mine: Olivia Newton-John. She sang Greensleeves in 1976(and recorded it as a B side to a single called "Don't Stop Believing") and this clip is from a Glen Campbell TV special:

Apparently,a big reason that Greensleeves has lingered on the pop culture wavelength for as long as it has is due to the melody. Thanks to public domain,just about anyone can write a song to the tune of "Greensleeves" and a good number of them have done very well.

The Christmas song "What Child is This" used Greensleeves and so did the Smothers Brothers for "Where the Lilac Grows" and it became the theme of Lassie for awhile.

Even the Beatles took the refrain of the melody for a couple of their hits like "All You Need is Love" and "She Loves You"-see,kids, sampling is best when you take from the classics! Even big time Hollywood movies grabbed onto the Greensleeves mantle,as in the 1962 film How The West Was Won in which Debbie Reynolds reunites with her riverboat gambling beau( Gregory Peck) by singing "Home in the Meadow":

All this talk of Henry the 8th in connection with Greensleeves made me think of the song "Henry the eighth I Am" ,which I remember best as the song that Patrick Swayze sang all night to convince Whoopi Goldberg to help him out in Ghost.

I wasn't successful in finding a clip of that but did come across this promo for the Showtime series The Tudors(now beginning their second season) that has folks doing a karaoke version of the song in a pub. Since I don't have Showtime,I haven't watched the show but it looks they had some fun doing this:

Needless to say,The Tudors did bring me back to Greensleeves. One of the season one episodes has Henry working on the tune and I found a nice fan video using part of the song. Looks like some things truly never go out of style,they just take their time in becoming relevant yet again: