Can you name that movie in less than four notes? 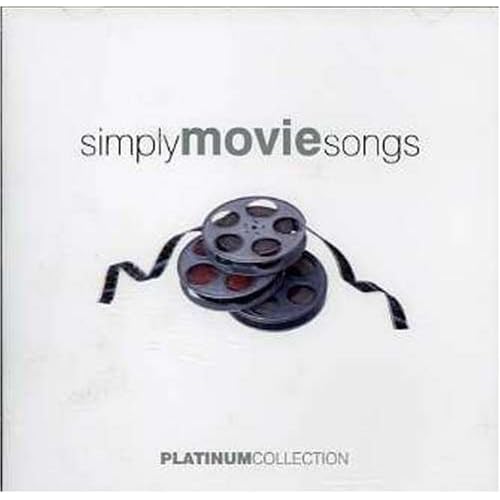 Songs from and for movie soundtracks are always a fun way to relive those memories of seeing your favorite films,but what about those songs stuck in less than memorable flicks?

Sure,every now and then they pop up on the rotation of your mental jukebox,with a few of them even having the distinction of once being big hits on the Billboard charts during their day,but do they get the love that "My Heart Will Go On" or "I Will Always Love You" does?

Well,I think it's about time that some of these musical gems get hauled out of storage,dusted off and be fondly sung along to. After all,folks put a lot of time and effort in these tunes and if not for them,you might not even recall the movie they're from in the first place(in some cases,they're the best part of the film). 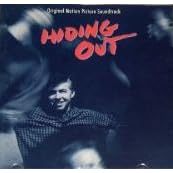 WHERE HAS PRETTY POISON BEING HIDING OUT LATELY?

While I didn't see the Jon Cryer star vehicle that had Pretty Poison's "Catch Me,I'm Falling" on it's soundtrack(Hiding Out,where Cryer plays an on the run from the feds stockbroker pretending to be a high school student),I do remember the song very well.

It was a hit for the band and the video got plenty of play on MTV. It's still a nice dance song that puts you in a fun mood even today: 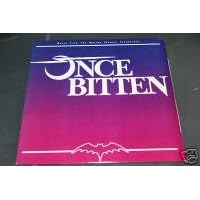 SWEAR WE'LL FEEL NO PAIN? NOT SO SURE ABOUT THAT PROMISE BEING KEPT THERE,HON!

Now,Once Bitten is a movie that I did see and love for it's goofy teen comedy with a vampire twist plot line. While most fans of the movie best recall the song "Hands Off" in the Halloween school dance off scene,the theme song is just as cheesily entertaining and hauntingly memorable(to me at least): 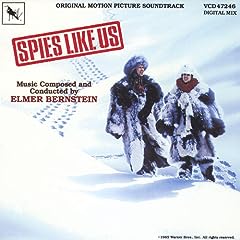 Funny how some of these small songs were sung by big time musical mavens who promoted them to the hilt yet they still managed to lapse into obscurity. Take the theme to Spies Like Us,a fun little romp with Dan Aykroyd and Chevy Chase as bumbling spies set up to be the fall guys for the start of World War III. Paul McCartney is the tunesmith here and seems to be having quite a bit of fun in this video for the song with the leading men here: 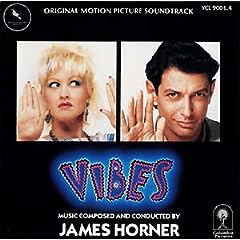 THERE WERE A FEW HOLES IN THE SCRIPT THAT WENT ALL THE WAY TO CHINA,TOO

Cyndi Lauper's musical contributions to film are more than just the "Good Enough" song she did for The Goonies,she also penned "Hole In My Heart(That Goes All The Way To China)for Vibes,where she co-starred with Jeff Goldblum as one of two psychics duped into finding treasure by Peter Falk and Julian Sands. It's kind of a cute flick but wobbly in both the humor and romance department. The song still holds up well,tho:

THIS TUNE IS TRAPPED ON THE ISLAND OF LOST SOUNDTRACKS

The Michael Crichton plastic surgery/virtual reality thriller Looker finally made it's way to DVD(and will be highlighted during Bad Movie Month this August)but even tricker to find is a copy of it's theme song. As far as I can tell,an official soundtrack was never released and the closest to a video version of the Looker theme is this clip from the closing credits. That's fine with me,since this song has such a dead on 80's B-movie feel to it that only the credits can do it justice:

DID THE KLUMPS REALLY MATTER TO JANET JACKSON?

This single from the Nutty Professor II soundtrack I bought on CD due to liking the playfulness of the song but in watching the tie-in video for "Doesn't Really Matter" again,it seems to be more of a throwaway tune from Janet Jackson's portfolio.

The whole look and mini plot of the video has Janet in a futuristic setting,with a robot dog at home while she goes out for a night of dancing with her girlfriends. Except for those few clips of the movie shoehorned in there,this is strictly a JJ joint. Not that I can blame her,The Klumps is not a flick that I'd want to add to my resume either: 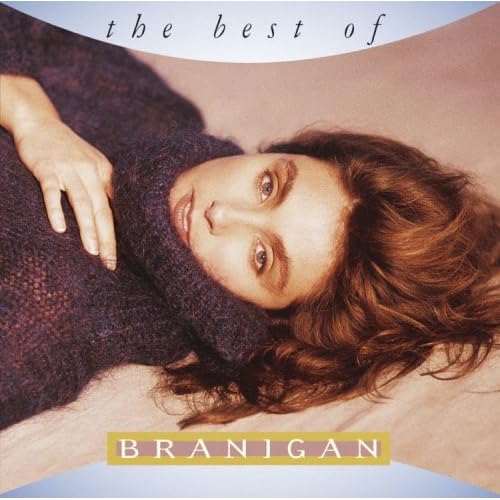 Ah,Laura Branigan,who else remembers her as fondly as I do? "Self Control," Gloria","Power of Love",are just a few of the reasons that her passing was such a great loss to music lovers around the world.

One of her more interesting movie soundtracks contributions was to the 1980's Jackie Collins TV miniseries adaptation,Hollywood Wives. The miniseries is not on DVD(which it damn well should,since it's one of the campiest things to ever hit prime time)and naturally,the theme song wasn't released on it's own. How Laura was talked into doing this ditty,with such lyrics as "Oh,they're spending their lives/On Rodeo Drive/Truth cuts like knives/for the Hollywood Wives!" but believe me,it's one of the best bits about the whole production to remember:

Well,feel free to share some of your forgotten movie song favorites with me and let's keep those catchy little tunes alive as much as we can. Even a flower can bloom out of the worst piece of dreck and the same goes for many of these heartfelt songs.
Posted by lady t at 10:52 AM

Don't think I've ever seen any of these films but most of the songs sound kind of familiar. The fashions back then are truly laughable now! Still, I had fun watching all of these.