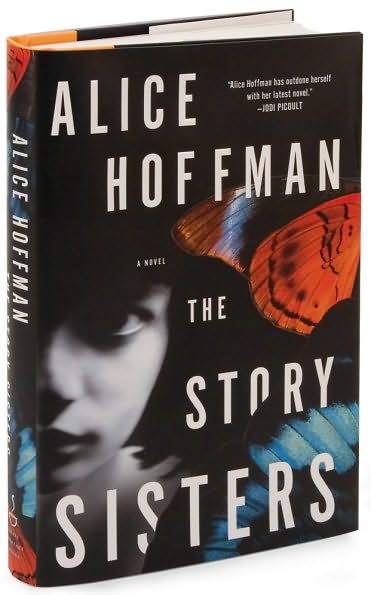 I would like to start this letter off by congratulating you on the release of your newest novel,Story Sisters,but due to the actions that you've taken recently against a reviewer of the book in the Boston Globe via Twitter,I am withholding any such niceties for the moment.

While I am not a writer at either your level or of Roberta Silman's,the critic in question here,I can fully understand how getting a negative review of something that you've worked long and hard on can be upsetting and a metaphorical kick in the pants there. No one likes to hear that he or she is considered to not have done their best,especially in their chosen profession. 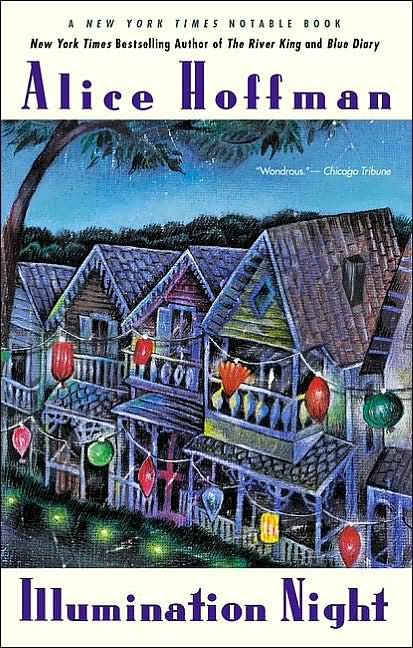 However,I did read Ms. Silman's review and it was neither malicious or snarky. Yes,it did give away a good portion of the plot,but I've seen movie trailers that have done the same thing and it doesn't seem to affect the box office results.

Further more,Ms. Silman is a fan of your writing and her main regret is that Story Sisters is not as strong as some of your earlier books such as Illumination Night(a favorite of hers). That's hardly a harsh condemnation of the book. For you to openly attack her on your Twitter feed,calling Ms. Silman a "moron" and an "idiot",plus listing her home phone number and e-mail address as a way to encourage people to "tell her what u think of snarky critics" is childishly vindictive and beneath you as both a writer and a person.

You say that you are angry with the editor about allowing Ms. Silman to discuss too much of the plot but if that is the case,why not list the e-mail of the book review editor for the Boston Globe instead of her's(the phone number is way out of line,in any case)? Also,this is not the only bit of negative feedback the book has received here.

For example, Publisher's Weekly said that "Hoffman's prose is as lovely as ever: the imagined and real worlds of the Story sisters are rich and clear, but Elv's troubles and the Story family's nonstop catastrophes are wearying." and The New York Times Book Review(written by Chelsea Cain) called Story Sisters "Little Women on mushrooms",plus Kirkus Reviews summed it up with "A radiant denouement shows love redeeming the surviving sisters, and there are beautiful moments throughout, but they don't entirely compensate for Hoffman's excesses of plot and tone. A near-miss from this uneven but always compelling writer."

Pretty much along the lines of what Ms. Silman said about Story Sisters and not as generous as she was towards you. Too bad you couldn't give Ms. Silman the same courtesy there.

I don't have a Twitter account,Ms. Hoffman,and frankly I'm glad about that right now,seeing how someone like yourself uses it to abuse a fellow writer like this. No one's perfect,and yes, we all say things that we later regret when we're mad,but so far you're rather unrepentant here and that is a shame. I know you feel that you have "readers" not "fans" but if you keep this up,you will have neither one.

So,slice up a piece of humble pie,Ms. Hoffman,and chow down. I hear it goes well with a side of crow. Please end this pettiness now and reassure those of us out there in literary land that our faith in the inherent goodness of writers is not in vain.

P.S. your official apology and deleting of your Twitter thread may be a first step there,but you should make an amends to Ms. Silman directly. It's the honorable thing to do.
Posted by lady t at 10:41 AM

Add to that, she obviously knows how to get in touch with Silman :)

Very true,John! I did read in an online article that Hoffman got her phone number wrong,plus Silman was out of town during the Twitter assault on her and only found out when she returned home.

Silman took the whole thing very well and said that she stood by her review and regretted that Hoffman couldn't appreciate the good things about her work in it or mull over the criticism given.

Sounds like Silman is a stand up lady there:)