While I don't intend to get political on this blog,ignoring what's been going on in world lately,particularly in Iran right now,would be a sure sign of intentional ignorance on my part. My heartfelt sympathy is with those struggling over there and my hope is that things will start to get better before they get even worse.

Since I'm not in a position to change the situation,the best method of coping that I've found is to listen to songs that reflect the turbulence of the times. Please believe me that this collection of music clips is not meant to trivialize what's happening over there but rather as my own small way of showing support,especially to all of the brave women who are standing strong in Tehran,despite the threat to their lives. Marjane Satrapi is one of those admirable women;her groundbreaking memoirs of life during the 1979 revolution in Iran and afterward,Persepolis 1& 2,have made strides both artistically and culturally.

In the course of her story,music was one of her inspirations and in this sequence from the animated version of Persepolis(which was an Academy Award nominee)has Marji using,interestingly enough,a former Oscar nominated song as motivation for dealing with the day to day hassles of life: 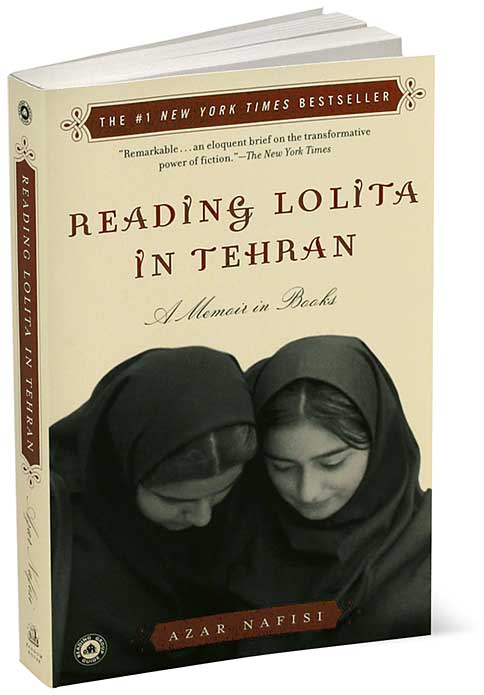 I've been rereading Azar Nafisi's Reading Lolita in Tehran,her "memoir in books" that chronicles the secret literary group she held with selected students from her college classes. Nafisi became so frustrated with the massive restrictions placed upon her lit courses that she resigned and created in her own home a place where open discussion of such classics as The Great Gatsby,Daisy Miller and Lolita could be held without fear of reprisal.

One of the books that Nafisi's group read and loved was Pride and Prejudice and their admiration for the boldness of Austen's heroines such as Elizabeth Bennet makes this video connection between P&P and Kelly Clarkson's "Miss Independant" seem rather fitting: 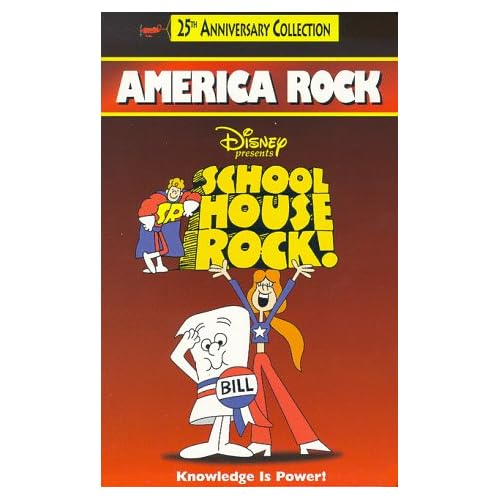 Women's rights are one of the major issues in the current Iranian conflict and goodness knows,we've had our share of struggles with that in America,along with fighting for the right to vote. Some of this massive media coverage can be a great jumping off point to get the younger generation interested in learning the history of the feminist movement here and overseas.

I know that when I was a kid,Schoolhouse Rock certainly helped me get a clue about it in a toe tapping fashion: The musical Les Miserables seems more timely than ever before,and while "I Dreamed the Dream" has gotten renewed interest lately,this plaintive song"On my Own" suits the emotional turmoil that no doubt many of the ladies are feeling as their loved ones are being pursued or are under attack. This song can be a prayer of hope for them,if you will:

Sorry for this sad intrusion of reality,folks,but I felt that I had to say something. I'm sure that many of you out there online are feeling very passionate about this and are making your voices heard loud and clear. Mine isn't as loud but hopefully,my respectful intent is clear. This is my salute to all of those women(and yes,men,too) in their brave show of force upon the world stage: