The art of the remix never dies

One of the recent pop culture highlights in Entertainment Weekly's last issue was for a YouTube clip called "At Merlotte's",which reedits some of the scenes from season two of True Blood and adds a laugh track to turn it into a sitcom.

Naturally as a fan of the show,I had to check this out. Interestingly enough,the star of "At Merlotte's" is not Sookie(altho she does make an appearance towards the end). The leading lady here is Arlene(Carrie Preston)and the focus of the plot is on her blossoming romance with Terry(Gilmore Girls alum Todd Lowe),which is one of the kooky charming parts of True Blood in it's regular form. A cute concept that's nicely done: 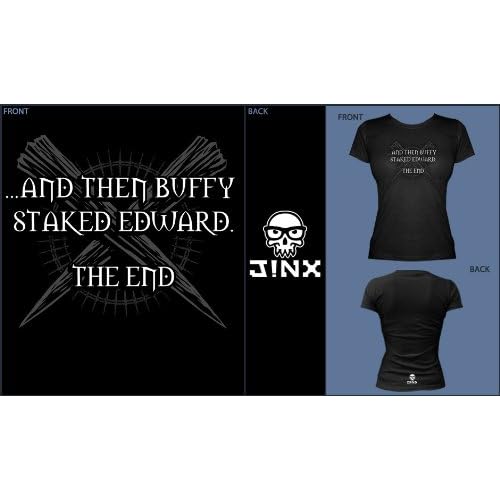 This isn't the only re-imagining of a popular vampire series via video,of course. Whether you either hate Twilight and worship Buffy the Vampire Slayer or vice versa,the clever editing of this "Buffy vs. Edward" is to be admired. As someone who enjoys both of these teen vamp sagas,I find it helps to have a good sense of humor about this:

While it may seem like this video remix craze is a flashy new item borne out of the internet,the roots of this parody genre have a very firm rooting in the field of comedy over the decades.

It's been used to make entire movies,such as Steve Martin's 1982 film noir spoof Dead Men Don't Wear Plaid. Martin,along with Rachel Ward and Carl Reiner,go thru a goofy 1940's style detective movie plot that was intercut with clips from various vintage films of that time period such as Double Indemnity,The Big Sleep and White Heat.

The results were mixed,to say the least but playing "spot the scene" is kind of fun and Martin's elaborate maneuvers to adapt his silly story line into the classic clips is admirable:

Some of the earlier attempts at movie remixing went the simplest route,such as the soundtrack. Woody Allen made his directorial debut in Hollywood with What's Up,Tiger Lily? back in 1966 and all he really did was throw out the original soundtrack of a couple of Japanese spy films and used a new one with all new dialogue to form an entirely different plot line.

To be fair,he did also do some rearranging of the sequence of the scenes and a few other editing tricks that were ground breaking for it's day. The movie is now considered a classic,but modern audiences might do a bit of eyebrow raising at some of the stereotypical jokes made at the expense of the Asian actors here:

The best jokes,however,can come from trying not to be funny in the first place. Ed Wood,Jr. is the reigning champion of this genre. His usage of stock footage to pad out such clunkers as Bride of the Monster was never meant to be noticed by film goers but it was as painfully obvious as the lumbering presence of Tor Johnson at any given moment.

Nonetheless,those bits of hastily added film serve as a rich spice to Wood's style of overblown movie making. Many of his fans love those bad edits and seek to emulate that Woodian brand of awful editing and clueless about the quality story telling:

So it looks as if the video remix is here to stay and perhaps that may be a good thing for pop culture parody. It certainly does give a platform for folks to test out their technical skills and even stretch their creative wings to bring us a whole other outlook at well loved TV and films that we would've never thought of before. If done right,these little slices of satire could become as beloved as your favorite romantic comedy-we'll just have to keep on watching: