Joking around with Jane Austen

Happy September to one and all,and not only does this mean that children will be traipsing back to school while their parents look forward to the premieres of their favorite CSI/Law & Order/reality series, but that the arrival of Sense & Sensibility & Sea Monsters at a bookstore near you is soon upon us.

I know that there are many estimated to be loftier and perhaps even considered by some to be more highly anticipated books due out within the next month or so,yet to me one of the greater delights of the season will be to dive into the giggle worthy gruesomeness that this reimagining of Jane Austen's romantic tale of two sisters lost in love is sure to provide in abundance: 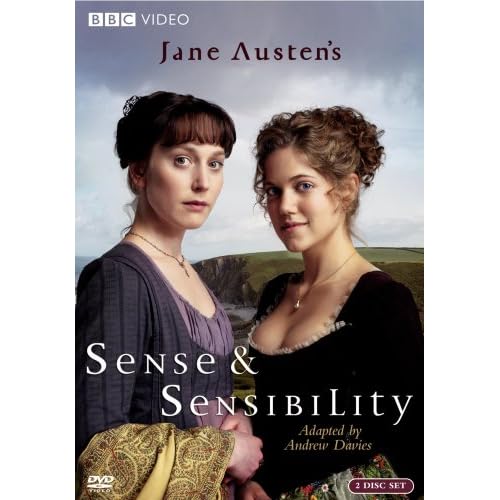 In honor of the S&S&S September 15 release date and as a fun way to start off the month,I have assembled for your viewing pleasure several humorous tableaux which share a connection with the talents of Miss Jane Austen,a proper lady who dearly loved a good laugh every now and then.

Keeping with the Sense and Sensibility theme,we begin with a musical tribute to one of it's least favorite supporting characters,Fanny Dashwood. This snidely sweet sister in law of Elinor and Marianne has been portrayed in all of her glory in several adaptations but the video montage that showcases her loving way with family here comes from the most recent BBC miniseries: 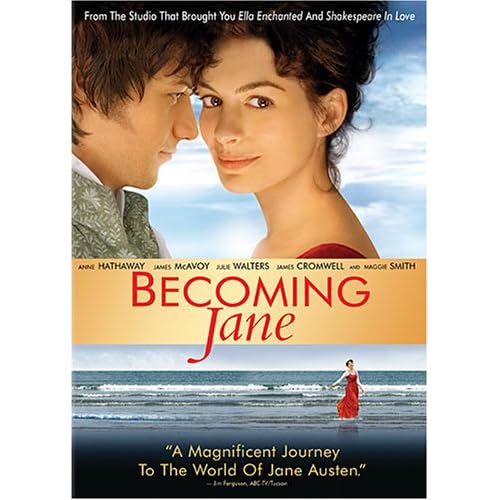 Next up is an entertaining critique of the film Becoming Jane,which starred Anne Hathaway as Dear Jane herself. While this film does have a number of flaws and inaccuracies,it is thoroughly amusing and romantic as all get out.

A caution must be given to those who have not seen this movie;this mini review is ripe with spoilers and reveals the ending of the story as well. Oh,and to really enjoy it,reading the subtitles added here is vital: 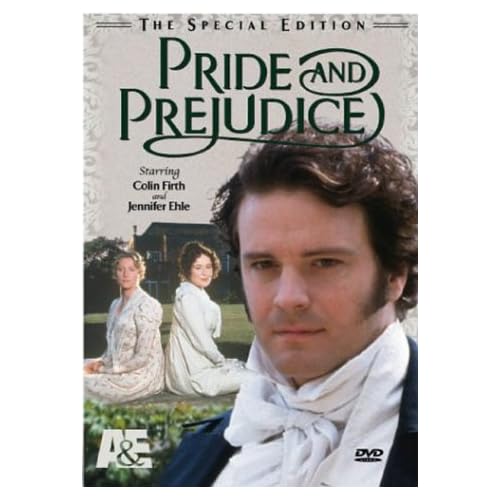 One of the most desired men in the Austen cannon,Mr. Darcy is also a major target of satire,particularly when it comes to his allure to lovelorn ladies everywhere.

A British show called The Chaser decided to test out that theory by having one of their gents make him over in Colin Firth Darcy fashion and go forth into modern society to see if his style of wooing would truly be effective. Yes,even the wet shirt approach was used as a last resort:

Much thanks must be sent to the ladies who dwell at Smart Bitches,Trashy Books for bringing this Mitchell and Webb P&P moment to my attention. Hearing Elizabeth Bennet and Miss Bingley debate the merits of the conga is a treat but the best section of this skit is listening to Mr. Darcy say to Miss Bingley what many of us have so longed to tell her over the years:

The final word on Darcy goes to poet Ronnie Taheny,who expresses the yearning and rather unrealistic expectations of those modern day women that insist upon on having "A Darcy Before I Die": 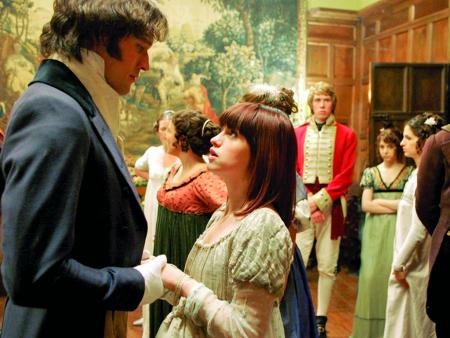 Hopefully,this parade of parodies will have lifted a few spirits and put you into the right frame of mind for the upcoming Sense and Sensibility and Sea Monsters. In the mean time,it might be best to brush up on your musical skills,as you never know when you may be called to sing for your supper:

I ran across your blog and saw you’re parade of Austen parodies. I'm so glad you're looking forward to reading "Sense and Sensibility and Sea Monsters." I hope that, when you finally get your hands on it, you love it! I work for the publisher, and I was wondering if you wanted to receive info and updates about the Quirk Classics series. If you do, just send us an email at QuirkClassics@gmail.com. If not, that’s okay too. We won’t bug you again.

FYI: At the end of the month, we’ll be announcing the next title in the series.

Thanks for talking about our book, and happy reading!