Halloween may be over but the love of Jane Austen and zombies is far from dead and gone. The good folks at Quirk Classics have announced on their shiny new website the title of the third volume in their monster mash-up series,which will be a prequel to Pride and Prejudice and Zombies.

Dawn of the Dreadfuls is the subtitle and a new co-author has been named as well,Steve Hockensmith,whose mystery novels have earned him nominations for such literary honors as the Edgars,the Shamus and the Anthony awards.

While some of us may long for the original P&P&Z collaborator Seth Grahame-Smith to make a return here,no doubt that we'll be seeing more from him in some form or another in the future.

Some of you out there may be going "Zombies again?" and while I also want to see more that those particular ghouls invade the English countrysides that Our Dear Jane(and other writers of her ilk)envisioned for the ages,you can't deny the sway that zombies hold over the pop culture imagination these days.

It's between them and vampires at the moment,with werewolves hoping to make a comeback and I can understand the need to stick with what works. Combine that with the high regard that Jane Austen fans have for Pride and Prejudice and it's easy to see why this seemingly far fetched literary creation has become the biggest thing since peanut butter and jelly to the pop culture reading public: 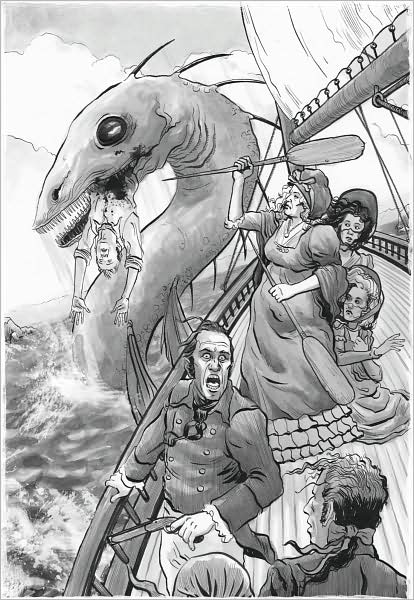 The gang at Quirk have already proven themselves to be ready and willingly witty in remixing Jane Austen with traditional otherworldly menaces as Sense and Sensibility and Sea Monsters splashed successfully to shore this fall.

The efforts to make that fearsome follow-up known were delightful to behold and with any luck, readers eager to tackle the latest in Austen related terror will have before them just as humorously horrid a book trailer for Dawn of the Dreadfuls as was bestowed upon S&S&SM. The fans would surely devour it with as much glee as a unspeakable would a banquet of brains: 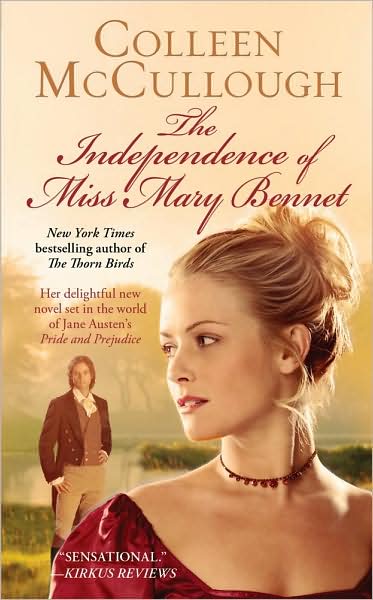 The concept of prequels,sequels and inspired by the original novels are not new to Jane Austen fans who are as divided upon the subject as any political party can be on just about anything before a major election day.

Nearly every major book by Austen has had it's share of continuations of the story beyond it's original ending,tales written from the point of view of minor characters and even mystery stories with either Jane's characters or Miss Austen herself as the detective on the case.

The quality of those books is debatable but enjoyable to many readers,some of whom found their way to Austen thru these works just as a number of P&P&Z fans have. With that in mind,I think we can all agree that any excuse to rediscover the classics is worth taking.

Dawn of the Dreadfuls is due to roam the earth in March of 2010 and while you wait for your sinister second helping of Austen zombie ragout,kill some time by catching up on some of those classic horror movies that focus on the living dead with all sorts of social metaphors on the side. Or you could just enjoy the on screen brain eating, in and out of nonliving color: