Delight in the Day of the Book!

To my happy surprise this morning,I discovered that in many parts of the world,today is International Book Day(aka Day of the Book). In Barcelona,this literary celebration is combined with the festival of St. George,which serves as their Valentine's Day,so giving out books and roses is the order of the day. 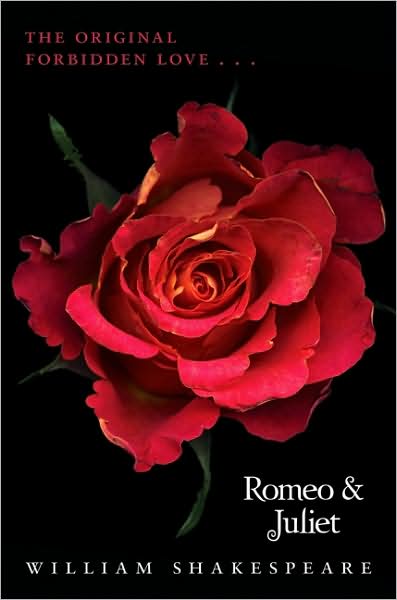 Also,since William Shakespeare and Cervantes both passed away on April 23,that makes this month a extra special remembrance for readers. In honor of this day of literary love, I have gathered together a few clips that will hopefully make a lovely book bouquet with rosy representations of romantic reading from many ports of call.

First up is Shakespeare,with the English Rose of his plays being Romeo & Juliet. Granted,this is a love story with a less than happy ending(unless your tastes in love run to the morbid)but this story of two star crossed lovers has never gone out of style over the centuries and has been reinterpreted in many story telling forms including a couple of musicals and even lovelorn vampires.

Despite the unhappy outcome for these two crazy kids,there are those who enjoy imagining a better romantic result,not only for Shakespeare's fantasy lovers but the man himself,whose true mistress of his heart was the theatre: 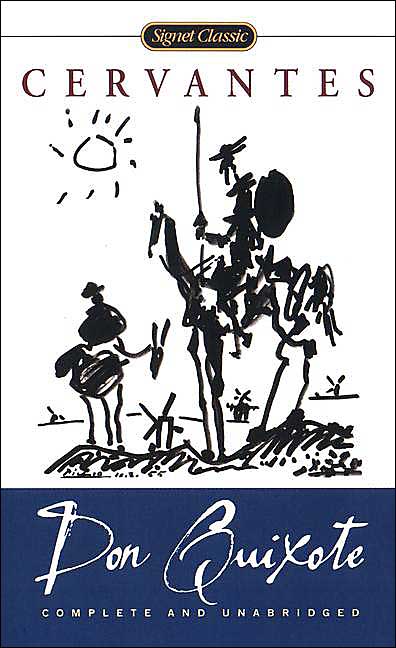 Naturally,our next book blossom is Cervantes' Don Quixote,that crown jewel of Spanish literature which is all about how reading can affect your heart and mind. True,the main character is extremely deluded about the reality around him but considering how much more colorful his imagination makes the world and people that cross his path,it's not such a bad trade-off there.

Quixote has also gone thru the reinterpretation mill and not just in book form; most people are familiar with this story under the title Man of La Mancha,the classic musical that encourages folks to take leaps of faith in order to achieve their dreams,even quantum ones: 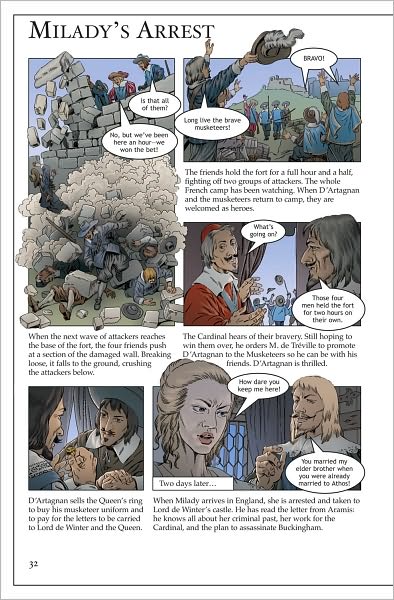 When it comes to romance,you can't overlook the French but with so many fine examples to choose from,the best bet is to pluck from the word garden of Alexandre Dumas. The Three Musketeers is known as an adventure tale but trust me,there are plenty of broken hearts and flowers to satisfy any couple looking for a good romance to watch on date night.

I must confess that the only print version of the novel I've read was a children's adaptation back in the day. However,even then,I was intrigued by the character of Milady de Winter,the silver tongued seductress who lured many a man to his doom with her fierce feminine wiles. She came close to trapping D'Artagnan in her love games but fortunately he saw her true colors(and brand of dishonor)in time: 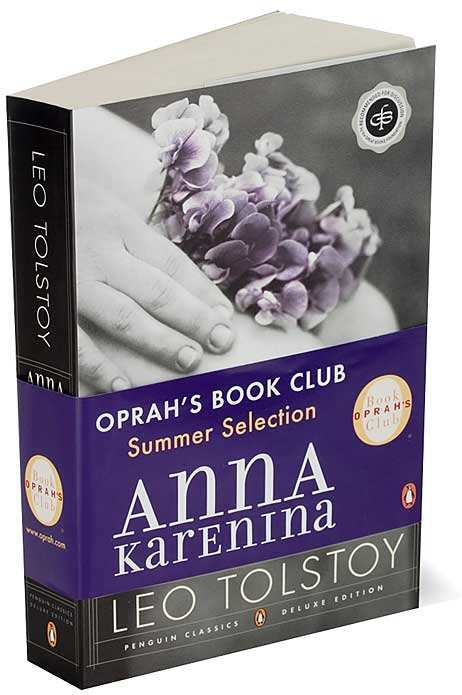 For our next posy,we waltz over to Russia for a taste of Tolstoy's Anna Karenina. Even tho that period of time when counts and princesses were the fashionable folk to see and be seen with is long gone,this tale of tormented romance still resonates with many reading generations.

Interest in Anna Karenina has been revived more than once,with the latest example being Oprah making it a summer selection of her fabled book club and with the upcoming release of Quirk Classics sci-fi remix of it,titled Android Karenina,sparks are sure to fly. The music may change but the dance never really does:

Finally,our last flower brings us back to America and one of Edith Wharton's tales of Old New York,Age of Innocence. Out of the many stories of sorrow and regret that Wharton penned in her lifetime,the love affair that never was between Newland Archer and Countess Ellen Olenska was the most heartbreaking of the bunch.

It's intrinsic elegance, in describing both the forces without and within that are determined to keep these two soul mates apart yet steadily drives them together until that one fell swoop is dealt,is what makes the story rise above it's potential soap opera setting and gives it that tight little punch you can't dodge away from in time. The Age of Innocence is a darkly ironic title for a novel about recalling the beauties of a past era but not being able to wash away the painful price paid for such luxuries in the end:

I hope this set of scented stories helps you get into the spirit of the day. Book love is wonderful to share with others and for a lucky few,can lead to finding a long term reading partner in crime. As they say,love is the ultimate mystery,so reading a few dozen thrillers is just as likely to help you find romance as hanging out in a singles bar is(and oddly enough,probably safer):