Some pop culture potpourri to tide you over this holiday weekend

The last hurrah of the summer season is upon us,folks,and like many of you,I will be taking a blogger's day off on Labor Day Monday.

However,I didn't want to leave all of you without anything to amuse yourselves with,so take your time in checking out these pop cultured related video clips.

Spend some of these remaining lazy,crazy,hazy days of summer reading a good book,like Joyce Maynard's aptly named Labor Day now out in paperback(she has a new hardcover that sounds pretty good as well and no,I haven't read it yet)or whatever you need to catch up on(so need to finish The Girl with the Dragon Tattoo,stat!). There are plenty of movie marathons on TV as well,so you shouldn't find a dull moment to mull over but if you do,here are a handful of cures for the common entertainment:

BOOK REVIEW MAN TO THE RESCUE: The book critic for the Washington Post,Ron Charles,has been making his own video reviews lately,starting with Mona Simpson's "My Hollywood." His new one is for the much lauded Freedom by Jonathan Franzen,which Charles likes but doesn't hesitate to point out the flaws in the narrative and poke some fun at the overexposure the novel's been getting. I hope more and more book critics will follow his lead to spread the good word on lit online as well as off: 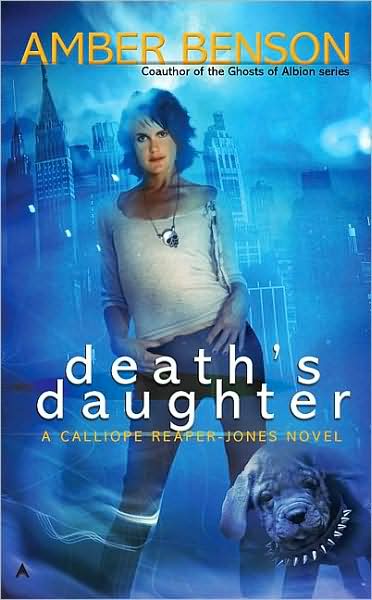 HOLDING OUT FOR A HEROINE: The lack of attention given to female superheroes by Hollywood on both the movie and TV front is a sore subject with diehard comic book fans and casual observers on the sidelines as well.

Despite what some may think,guys are less than thrilled about not seeing the strong women they've read about for years being ignored by the media(and strictly not due to seeing super powered gals in skimpy outfits either).

The fellas at Crazy Sexy Geeks did a piece on this,talking to regular folks and interviewing Buffy alumna Amber Benson(who has become a rather successful author of both print and graphic novels)and also offering up some excellent recommendations for further reading. This is a great topic of discussion done with a sense of humor and some real thought put into it(a little bit of Twilight mocking here,you have been warned):

A DOUBLE EDGED DOSE OF MACHETE: One of the big releases at the multiplex this weekend is Machete,an intentionally over the top B movie based on a mock trailer made by Robert Rodriguez for his double feature duet with Quentin Tarantino,Grindhouse.

Rodriguez decided to make this pumped up parody into a reality,using many of the stars featured in the original trailer such as Cheech Marin,Jeff Fahey and Danny Trejo as the leading man.

Several big name actors were added on also like Robert DeNiro,Jessica Alba,Michelle Rodriquez and Steven Seagal as the bad guy,believe it or not. For your viewing pleasure,I offer you a cinematic compare and contrast between the original fake trailer and the one for the fully completed film:

IS THIS THE RIGHT ONE TO LET IN?: One of the spookier vampire films to come out in the past several years was the Swedish fear flick,Let The Right One In,about a troubled pre-teen boy who becomes dangerously involved with the vampire girl next door.

As is the way with many a well received foreign film,an American remake has been made,starring Chloe Morentz(best known as Hit Girl from Kick Ass)as the forever young vampirella.

While most folks will insist upon only seeing the original,this new version may well be worth a look. Director/screenwriter Mike Reeves has said he made this movie as his own personal take on the first film as well as the novel upon which in was based. Let Me In is set to hit the big screen this October,so soon enough we'll see how true that mission statement is:

WANT TO SEE SOMETHING REALLY SCARY?: Granted,I had a few pop music star crushes in my day but this Justin Bieber deal is getting to be way too much there. Fortunately,the gang at The Key of Awesome have a healthy humorous take on the whole situation:

Well,I wish everyone out there a happy Labor Day weekend or at least a restful one.Even if you have to do some back to school shopping there,keep a happy thought or two in mind-for many of you pushing and shoving to get those pens and pencils on sale,it won't be you having to trot or dance down those hallowed halls of learning again: