As I have occasionally mentioned on this blog,I do have hopes of becoming a published writer of books and in pursuit of efforts to make that goal more attainable. Earlier this year,I participated in the Longest Literary Remix contest sponsored by Galleycat and had my full chapter be included in the e-book edition of the entries,which received a very nice response from folks.

My latest literary competition endeavor is an entry in the Bad Austen contest. With a limit of 500 to 800 words,you can write a brief parody scene from or based on the works of Jane Austen. The boundaries are rather broad,allowing the contestants to use either Austen's characters or ones of their own making and to mix and match from various genres,just as long your writing style is in the mode that Miss Austen wrote in herself.

The Grand Prize winner will be awarded $250 and have their piece published in a collection by Adams Media(to be released by Fall of 2011),along with two copies of the finished book. An additional 79 runners-up will also have their work included and receive a pair of the completed books as well.

The panel of judges for this contest include Patrice Hannon,author of 101 Things You Didn't Know About Jane Austen,Gregory Bergman who is known for his WTF? humorous series of booksand Carrie Bebris,writer of the Mr. and Mrs. Darcy mystery novel series.

I've read most of the Darcy Mysteries and am thrilled to have my little sketch be read by her(as well as the other excellent judges here). What will also be a prime determining factor in who will win this contest is the number of votes that each story gets from readers,which is why I'm shamelessly promoting myself here. 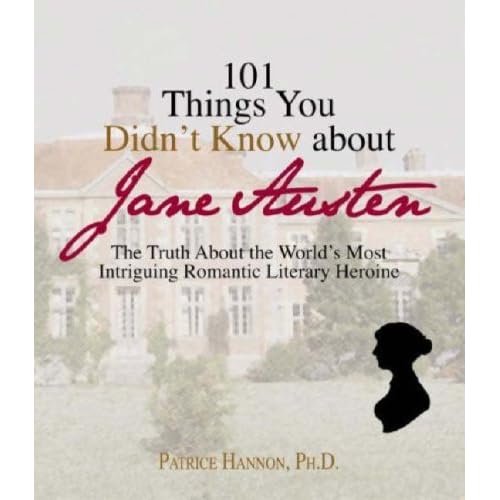 My piece is titled Bennet Bridezillas,which also was going to bear the subtitle,"A Regency Reality Series"(word count came into play regarding that)and basically combines Pride and Prejudice with the infamous basic cable show featuring the best of the worst antics of brides-to-be.

My take on P&P is slightly in sequel form and naturally highlights Lydia,who would absolutely adore the whole reality TV scene(tell me that she and Kitty wouldn't be glued to the couch,watching marathons of Jersey Shore and Keeping Up with the Kardishians and let's see if you can hold a straight face while doing so!). Please follow the hyperlink and enjoy my vision of Lydia in all of her bad girl glory: 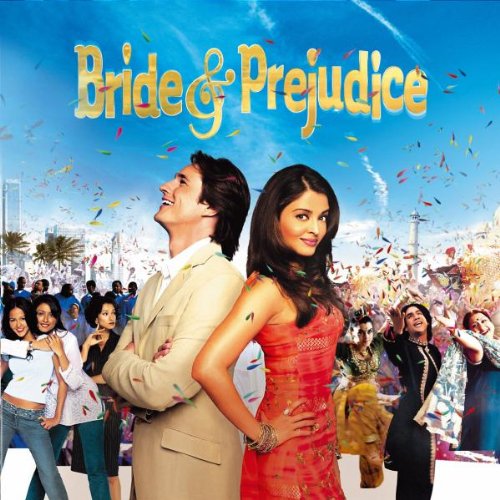 You can vote via star system at the top and add a Facebook comment near the bottom of the story. Any feedback that you wish to give will be truly appreciated. If this contest inspires you to send in your own short story,I highly encourage it.

Some of the other tales that I've read at Bad Austen are wonderfully amusing,such as a Twilight retelling,a writer's account of hunting down a literary agent and how Paris and Nicky Hilton would blend into an Austen world. The contest is open until March 1 of 2011 and remember,all sort of interpretations of Jane Austen are welcome,as long you stay within the word count,plus keep your writing in the key of Austen:

Thank you all in advance for any votes and other support you wish to give. I hope to enter more contests(especially ones with a Jane Austen theme!)in the future and that it may provide more of a platform for my budding literary career to take off from. Sorry to bore folks with my struggling artist stuff but as many a successful campaign has proven,promotion is the name of the game: