Zombies vs. Vampires;which team are you on?

As the first season of The Walking Dead finished up for the year this weekend,while the promise of a few more episodes of The Vampire Diaries gives horror fans something to savor before the holidays are upon us,many a pop culture mind turns to the inevitable topic to debate:Team Zombie or Team Vampire?

Which one of these current fear franchises has the strength to carry on and for how much longer? Essayist Chuck Klosterman shared some of his thoughts on the subject in the NYT recently,being more in favor of the undead and their creepy clutch on the state of things.

Part of his reasons why zombies are enjoying such a nice upswing at the moment is due to our economic woes,which bring about feelings of helplessness and fear of being easily overwhelmed by our day to day life. In other words,knowing what to do if and when a zombie apocalypse occurs can be a real confidence booster.

While Klosterman does make several good points about the increasing appeal of zombies and as much as I can delight in any new take on the living dead,my overall preference is still Team Vampire. Whether they're old school "I want to suck your blood" types or modern day undeads who long to regain their humanity for the love of that special mortal,vampires are now and forever my favorite cup of terror tainted tea.

However,in the interest of fairness,I would like to give credit where credit is due and offer up some critiques about my favorite ghoul friends. Biased I may be but blind to the merits and minuses of these popular monsters I am not:

SCARY SIMPLICITY: While the rules for vampires keep on changing(more about that in a moment),the ones for zombies are pretty much the same as they ever were. Fast,slow or moving at a moderate pace,the key to killing them is taking out the head,preferably with a well loaded shotgun.

Sure,there are plenty of guidebooks out there that give people lists of items to stock up on and strategies on how to survive an attack or out live an invasion of flesh eating reanimated folk but the basic principles can be boiled down to two bits of common sense;watch your back and make sure that once they're down, they won't get up again:

TERRIFYING TEAMWORK: Vampire hunting can be either a group or a solo affair but when it comes to zombies,your best strength is in numbers. That's the advantage they have over you,after all.

Ironically enough,it's a good way to reconnect to friends whom you've had a falling out with and to get along with enemies as well. Nothing unites unlikely forces like having a common cause to rally around and seek to destroy before all of you are victims in their gruesome wake. The results may not always be harmonious but your chances of survival are certainly increased,no matter how long of a run it is: 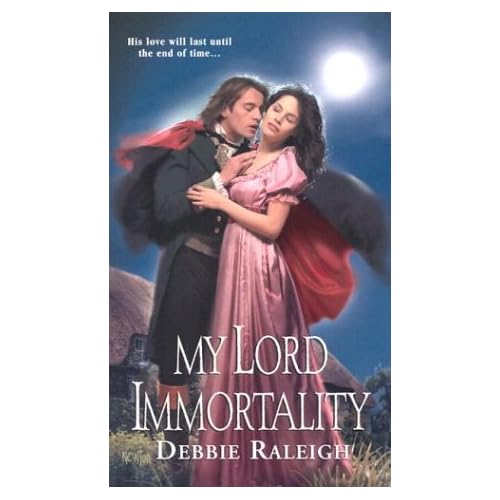 CAUGHT IN AN ENDLESS ROMANCE: Even for someone like me who roots for Sookie and Bill to make it on True Blood and feels that Bella and Edward are meant to be in Twilight(as well as seeing Elena and Stefan hook up on The Vampire Diaries but wouldn't rule out an Elena/Damon coupling completely),the lovelorn vampire trope can get a little too much there.

Eternal love is a great concept to play with in fantasy fare but like any tasty treat,the flavor can quickly lose it's flair if consumed too often. The risk of diluting the fear factor of vampires with an overabundance of what some may perceive as toothless Romeos is also rather high,another edge that the zombies have on the original unholy terrors at the moment: 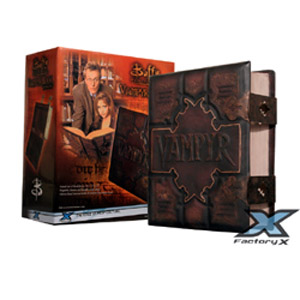 CONSTANTLY CHANGING RULE BOOK: The boundaries set for vampires used to be a steady standard-death by sunlight or stake through the heart,must sleep in coffins and avoidance of garlic,holy water and crosses.

Other important points to remember included vamps can only enter your living space if invited,lack of mirror reflection and command over creatures great and small. Many of these restrictions have been tweaked,altered or simply tossed aside by creative folk who are either looking to spice the genre up on screens big and small or wanting to make their own mark on written vampire lore.

Quite a few of these upgrades are fine and I certainly can do without the whole garlic bit(which has morphed into easy punchline fare for a long time now)or the need for coffins but would it hurt to keep a few of the old tropes on hand? It seems as if every new vampire series has it's own special set of rules,which can be confusing to newcomers and make longtime fans long for the days where a Van Helsing type of hero and his bag of tricks would be most welcome indeed: Who will ultimately win this pop culture war? Both and Neither are the right answers here,folks. Vampires and Zombies are part and parcel of our collective horror show and will be front and center or set aside as need be in the pop culture arena.

What it all comes down to is your personal preference. Some people would rather face a Michael Myers than a Freddy Krueger just as they may choose to have chunky over creamy peanut butter. Either way,their terror taste buds will be satisfied and that is what truly matters when all is said and done: