First hints at the Hollywoodization of Lisbeth Salander and Mikael Blomkvist

The recent issue of W magazine has a big photo spread of actress Rooney Mara,who is set to star in the American remake of The Girl With The Dragon Tattoo,along with an article that talks to director David Fincher about the film in progress.

Many have been dreading this film,particularly those who not only love the books but their Swedish film versions as well,and at first,you might think those fears have been allayed.

After all,Fincher is known for his dark take on standard blockbuster material such as Seven and Fight Club and even with mainstream friendly fare like The Curious Case of Benjamin Button and The Social Network,he's kept his own uniquely offbeat style. 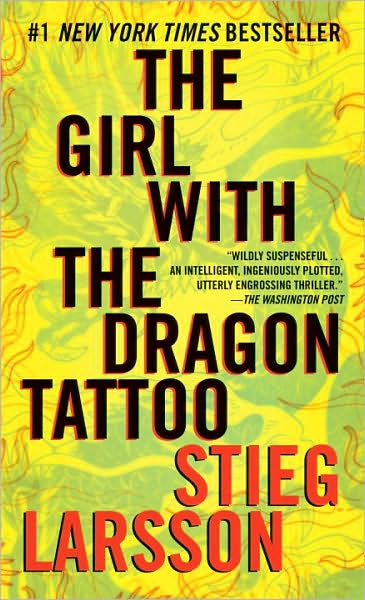 However,the screenplay was adapted by Steven Zaillian who has apparently taken a few liberties with the original story:

"Blomkvist is less promiscuous, Salander is more aggressive, and, most notably, the ending—the resolution of the drama—has been completely changed. This may be sacrilege to some, but Zaillian has improved on Larsson—the script’s ending is more interesting."

While I think it's presumptuous of the magazine writer to declare the revised ending of the film to be better than the book,I won't go into that debate for the moment. My general opinion on that subject is if it isn't broke,don't fix it(especially when the author's not able to defend himself on that score).

I will,however,voice my objections to the rewiring of Mikael Blomviskt and Lisbeth Salander. Last year,I expressed some doubts as to the true nature of the complaints from media folk and feminists regarding Stieg Larsson's books and now having read TGWTDT in it's entirety and having watched the Swedish film version, I am more convinced that my original hunch was right.

It's not surprising to see that Zaillian was more than willing to tweak the characters to appease a potentially politically correct audience;he was one of the writers who did just that for the Silence of the Lambs sequel Hannibal a few years back. What appalls me is the need on one hand to whitewash the sins of one character while pumping up the brutal side of the other. 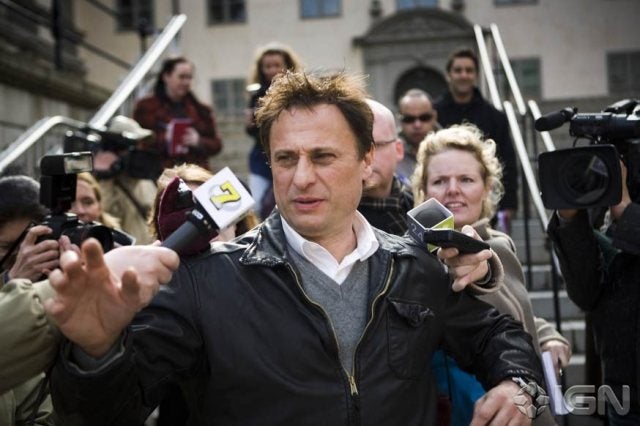 Yes,Blomviskt is bad boyfriend material but unlike a good number of men in the Millennium Trilogy,he doesn't hate women or want to see them come to harm. That's not an excuse for his fooling around,it's the reason why he is the male lynch pin of the plot.

Character flaws,particularly in the mystery/crime genre,are what make the main characters so identifiable for readers/viewers . It's the overcoming and/or contrast of those bad traits with the good that give strength and power to the hero,even when his fight for justice takes him down a most unexpected path. 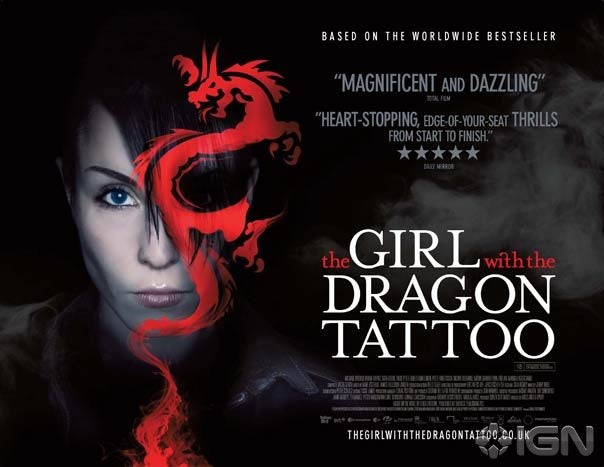 Making Lisbeth more aggressive almost sounds like an oxymoron. How much more "aggressive' can a girl who dresses in black punk goth gear on a daily basis and has no qualms about the whole concept of an eye for an eye solution there?

If the script allows her to hit back a little harder on the bad guys,that's fine with me but if Lisbeth is made to be more outgoing than originally written,that is a deal breaker,folks. Part of her appeal is that she's fiercely introverted despite her outward appearance(due to either severe childhood trauma or autism,perhaps a mixture of both)and the impact of her violent actions is heightened by her blankly calm exterior.

The yin and yang of Lisbeth and Blomkvist is what makes this series click like it does and to shake that up in order to make it palatable for certain sensibilities is a real disservice to audiences both old and new to the books:

Having an introverted female and an extroverted male work side by side in fictional fields has proven to be successful and acceptable to mainstream audiences for a long time now. One major example of that is Bones,which is in it's sixth season,and is also based on a series of popular crime novels.

Temperance Brennan does share a few of Lisbeth's traits,such as lack of social skills,high level of intelligence and no hesitation about fighting back when push comes to shove. In some ways,they could separated at birth siblings.

Despite the connections one can draw between these ladies, Temperance is not as dark or as vindictive as Lisbeth and Booth is certainly more of a stand-up guy when it comes to love than Blomkvist yet if the four of them somehow met up,they would have a lot to talk about and much in common:

Since it will be awhile before the American edition of The Girl With The Dragon Tattoo hits the multiplex,getting too worked up about this may be premature. Movie scripts do get rewrites,even during filming,and maybe the end results will be satisfying to all parties.

Yet,Hollywood does hold quite a track record when it comes to undervaluing smart thinking unconventional young women on screens big and small as a certain Miss Mars can testify. Hopefully,Lisbeth and company won't suffer any more than they already have in translation and be respected for who they truly are and not what some folks would prefer them to be: