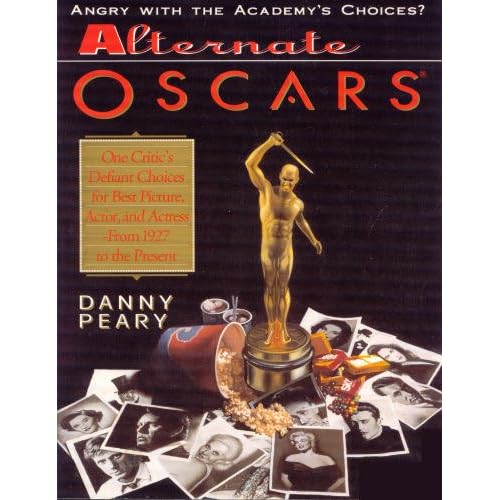 With the excitement of the Academy Awards nominations earlier this week,giving a closer look to not only who made it in but who was left out required a bit of time for reflection.

While most of the talk regarding the non Oscar nominees has been focused on the acting categories(quite a bit of shock over Mila Kunis,Andrew Garfield and Mark Walhberg not being placed in their expected spots),there are a few glaring omissions in other areas that bear more scrutiny. Let's take the top four major snubs of this Oscar season and see what we can make of their being shut out here:

STILL WAITING IN THE WINGS

A real upset occurred in the Best Documentary category as Waiting For Superman,a highly touted film about the failings of our education system wasn't nominated. The movie spurred on quite a bit of talk regarding how truly hard it was for children seeking a shot at higher learning to do so and seemed like a slam dunk to be included in this year's Oscar race.

The film is not without it's equal number of detractors,however,who say that much of what was onscreen was staged and edited with a bias in mind. Funny,that didn't seem to bother some of the same people when similar charges were made against Michael Moore's last several films,not to mention An Inconvenient Truth(which shared the same producers as WFS).

Perhaps,a real nerve was struck by this film,which makes it too threatening to be acknowledged-since I have not seen WFS yet,I can't definitively say. This serious snubbing will most likely spur even those reluctant to buy into the film's message to check it out on video and cable, maybe more so than any of the other films that were nominated. That might be a true blessing in disguise for Waiting For Superman:

NO LOVE FOR NOLAN

Another expected nominee was Christopher Nolan for Best Director,who many thought should have been up for The Dark Knight back in 2009. While Inception did garner a good number of nominations,,which include Best Picture and Original Screenplay,many consider it to be a major piece of visual eye candy at best.

Having seen Inception recently,I do agree with those who found plenty of plot meat on it's cinematic bones but it wasn't a Cliff Notes style of story telling,that's for sure.

The main reasons for Nolan being overlooked here are simple;he works in imaginative genre fare that most people don't want to take seriously come award time and he's super successful to boot. When you make major green at the box office on a consistent basis,others tend to turn a shade of emerald envy when voting for top honors begins:

HAVE WE SEEN THE LAST OF HER?

Even tho Burlesque wasn't a major hit of the fall movie season,it's songs were shoo-ins to be included in the Best Song category. The odds increased when "You Haven't Seen The Last Of Me" won at the Golden Globes and song writer Dianne Warren made a very tearful acceptance speech.

Alas,none of the tunes from this modern musical were nominated at all. The Best Song category has been getting short changed for a long while now(they only bothered to put up four songs this year)and it is a shame that we won't get to see Cher perform this cinematic swan song on Oscar night. It's a classic show stopper that deserves it's day in the award show sun. Guess the Globes will have to do: Tron Legacy is not a film that even the casual Oscar observer would expect to get any Academy love but it did manage to land a Best Sound Editing nom.

The technical categories tend to honor sci-fi/fantasy fare more than the others at Oscar time yet it is surprising to see that Daft Punk was not put up for Best Score.The music they created for Tron Legacy has earned the admiration of even the critics who find the movie to be another needless sequel.

Maybe the folks who vote for that section felt that nominating Trent Reznor(who co-wrote the soundtrack for The Social Network)was edgy enough. Too bad,since Daft Punk certainly would've liven up the Red Carpet shows considerably:

Well,as the saying goes,you can't please all of the people all of the time. After all,even those folks who were nominated have no iron clad guarantee of winning,particularly if they're up against a crowd pleasing favorite. Making due with what glory you can get appears to be the best coping mechanism: