Do you prefer your Jane Austen naughty or nice? 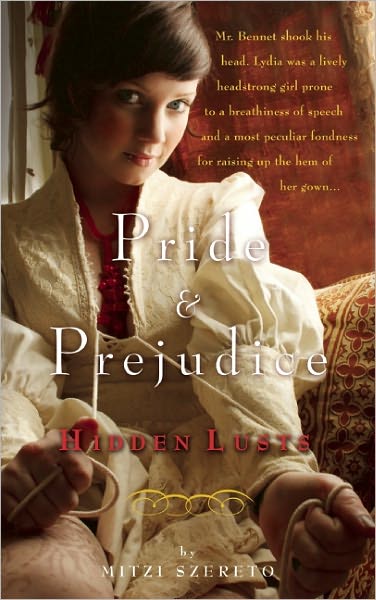 The loudest bit of buzz amongst the Jane Austen crowd these days is about the upcoming release of another new version of Pride and Prejudice that promises to be extra spicy.

This will certainly steam up many a tea cup,particularly for those who hold a preference for the more subtle shades of romantic desire found within the works of Austen. To each his/her own in this regard,I say but I also must say that this is not the first time that Jane Austen's novels have been given the NC-17 treatment: 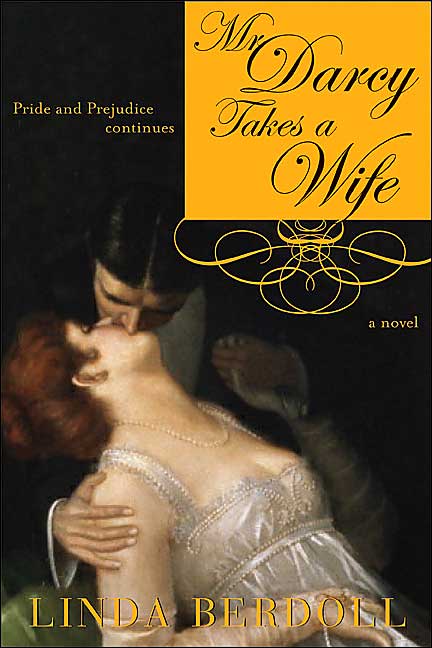 No doubt that plenty of long time Austen fans recall the days when the most notorious Jane related fiction was Linda Berdoll's The Bar Sinister,a P&P sequel that dared to delve into the bedroom antics of Lizzy and Darcy.

During my time as a bookseller,I had a customer who wanted to order it but it was a hard to get item and so I recommended that she try a Jane Austen specialty website to find the book.

I contacted the lady who ran that site,who informed that she didn't carry that novel due to it's "pornographic" nature. I had no idea that was the case and didn't get a chance to look at The Bar Sinister until it was picked up by Sourcebooks and retitled Mr. Darcy Takes a Wife. 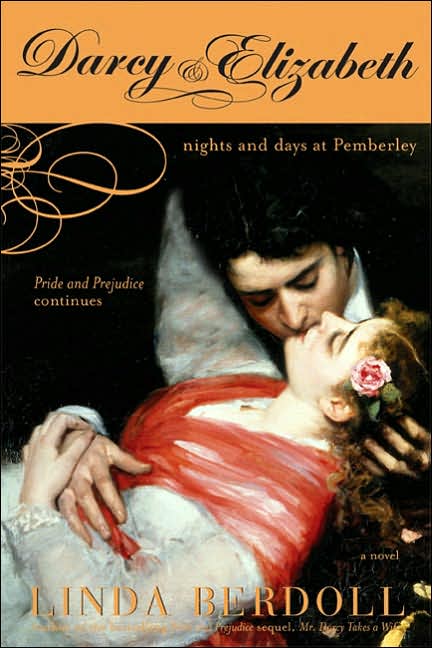 In terms of shock valve, Mr. Darcy Takes a Wife is a little unsettling at first but I personally came close to laughing out loud during the scene where Lydia insists on educating her older sisters about what sex is like.

It's very much like her to be so proud of what vast knowledge she believes that she's acquired over Lizzy and Jane that even Elizabeth has to bite her tongue to keep her amusement at bay.

Berdoll put out a sequel to her P&P sequel a couple of years later called Elizabeth and Darcy:Days and Nights at Pemberley. That book did well enough but I find it intriguing that Mr. Darcy is always the one to be at the center of such fantasies,out of all of the leading men that have graced the pages of Austen's work.

To be sure,he is a fine specimen,even with his faults of temper and reluctance to forgive weakness in others,but despite the legion of other Austen leading men such as Colonel Brandon,Mr. Knightley,Henry Tilney and Captain Wentworth,Fitzwilliam Darcy is still our most popular poster boy: 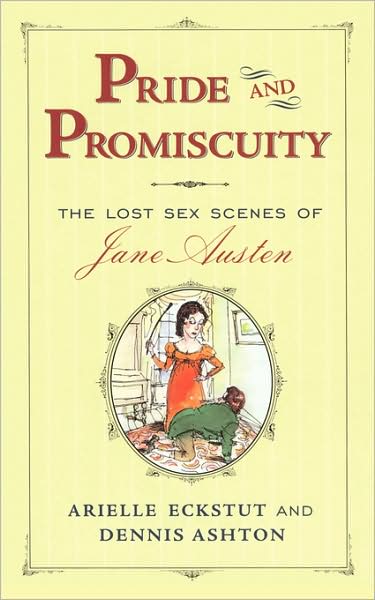 Even in parodies,Darcy and the rest of the P&P gang is the prime target of red hot raunchy imaginings. Pride and Promiscuity:The Lost Sex Scenes of Jane Austen, which was written by Dennis Ashton and Arielle Eckstut back in 2001 had a good number of sexy little sketches featuring Mr. Darcy and Lizzie,one of which was actually funny.

There were other Austen characters on silly sexed up display,such as Emma,the Dashwood sister and even poor Fanny Price but the P&P based ones were in full force there. I did have the misfortune to read through all of that book when it came out and found it more groan than giggle inducing.

Despite that distasteful tome,the Darcy love is alive and well amongst readers and movie goers at least. One does have to wonder if any man did try to act like Darcy in real life, would he stand any serious chance in claiming the heart of a modern day woman? Maybe but more likely,maybe not depending upon his approach: 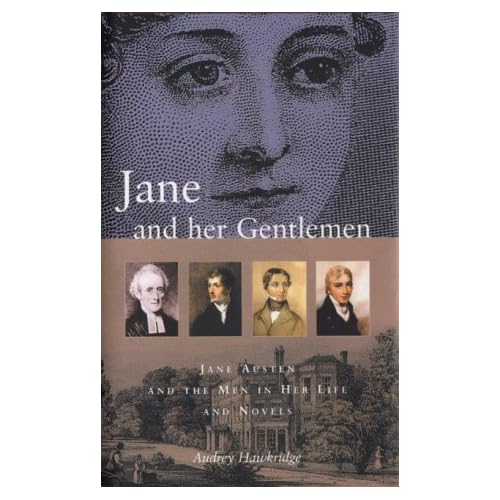 So,while this new saucy take on Pride and Prejudice will have it's day in the sun or night on the town(take your pick),the real question should be "Where are all the sexy books about the rest of the Austen men?" I know that there have been follow-ups to nearly every one of Jane Austen's celebrated novels but it does seem that Pride and Prejudice is getting more than their fair share of notoriety in this department.

Why limit your lustful wanderings to the estate of Pemberley,where there are other delights to surely found within Austen country? Of course,you don't have to go down that road if you wish,but for those who do,an expansion of that Regency catwalk would give your favorite Austen gent a nice little turn for your entertainment indeed: