When struggling art student Matthew Bannon stumbles across an old fashioned black medical bag chock full of diamonds during a crazed moment in New York's Grand Central Station,he thinks that this is his lucky day.

Certainly luckier for him than for Walter Zelvas, the man those gems did belong to,a thug who was stealing them from the smugglers that he worked for.

Walter's deceit had not gone unnoticed by his bosses and the hitman hired to take him down,a legendary figure known only as The Ghost,had intended for his demise to be done as cleanly as possible. However,that perfect plan went to bloody pieces,leaving the diamonds up for grabs.

The Ghost is then charged to find the new diamond thief and his employer is extreme anxious to reclaim this stash worth over 13 million dollars. It's not just the money involved that causes such concern;it's the fact that these precious stones were stolen from some of the most dangerous mobsters in the world,the Russian syndicate: In addition to the Ghost,a few other players are called into the hunt for Matthew that range from a pair of crooked cops to a deadly hit woman who loves to take things slow,especially the termination of her targets,and would happily add the Ghost to her list of accomplishments.

Matthew,however,is not a complete sitting duck here. Having combat experience from his time in the Marines along with a sense of urgency,he persuades his current lady love, Parsons art instructor Katherine Sanborne,to join him on a supposedly spur of the moment trip to Paris.

What awaits the two of them there is more than the usual romantic tourist attractions,as Matthew soon realizes that something more valuable than the diamonds he's found are at risk. In order to save Katherine and himself,he has to rally all of the resources that he has on hand while doing his best to stay one step ahead of those hot on his trail: 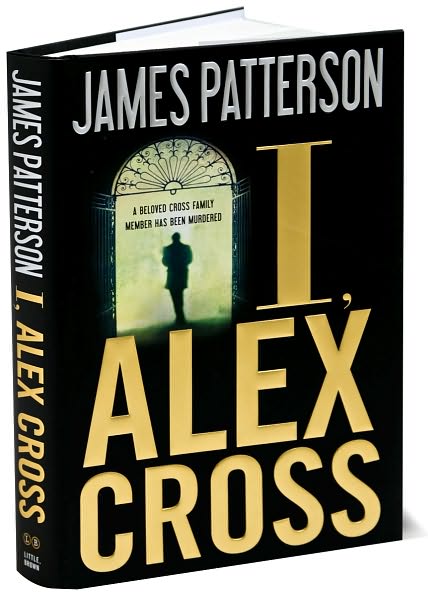 Kill Me If You Can was written by two prominent authors in the mystery/thriller genre,James Patterson and Marshall Karp. Patterson is best known for his numerous suspense series titles such as The Women's Murder Club and his most popular detective,Alex Cross. He's also done literary collaborations with other writers as well,like Michael Ledwidge and Neil McMahon. 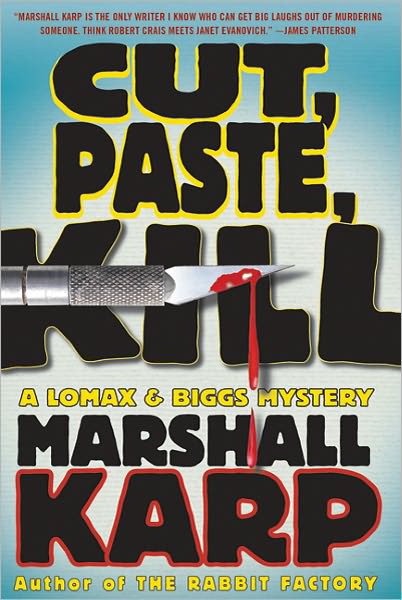 Marshall Karp is no stranger to collaboration,having worked in Hollywood on numerous projects as writer and producer plus a stint in the advertising world. His Lomax and Biggs series of books follow along with two of the most entertaining detectives in L.A. as they use their wits and witticisms to catch some rather creative killers.

Having the two of them work together to make one good thriller was a true stroke of genre genius. The combination of Patterson's quick pacing with Karp's smart and snappy dialogue gives you a real roller-coaster ride of a read that is way better written than most of the popcorn action flicks slapped onto multiple screens at the multiplex these days.

Also,the plot twists and turns that crop up along the way are evened out with cleverly chosen moments of characterization that raise the game up to a whole other level of literary entertainment:

Kill Me If You Can will be available on August 29,quite a wait I know but one that is well worth it. If you're in the market for a late summer thriller that gives as good as it gets,this book is your golden ticket. James Patterson and Marshall Karp make for a great tag team and hopefully,this will not be their last literary romp together:

FLIPPING OUT FOR KARP