Dance away the old year with this LRG New Year's Rocking Eve playlist! 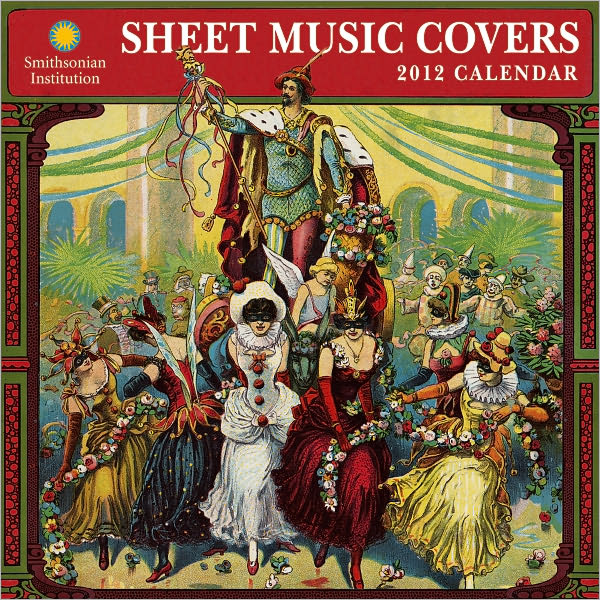 As 2011 is slowly fading away,it's time to give our memories of it a good once over before tucking them into mental storage.

Yet,a mix of the past and present is the right formula for a New Year's Eve celebration and even tho today is the night before the last night of the year,setting up our song selection for this weekend is not at all premature.

To start with,one of the best celebratory numbers of 2011 was this duet by rising young stars Nicki Minaj and Drake,"Moment 4 Life".

The combination of fairy tale atmosphere with the rock solid stylings of rap makes this song a welcome note of well earned joy in this chaotic world of ours,not to mention a sweet dance mix to boot:

Now,let's tune into a couple of blasts from the past with Stop #1 being "Hero Takes a Fall" from The Bangles' first album All Over the Place. It was a big hit in England and was remixed for the girl group's greatest hits collection back in 1990.

Despite being a Bangles fan myself,I didn't know of this song until hearing it on a Gilmore Girls episode where the highlight of the plot took place at a reunion concert. Well,better late than never,as they say: Around the same time as The Bangles' debut,the Pointer Sisters contributed a song from their Break Out album to the soundtrack for Beverly Hills Cop called "Neutron Dance",which made quite the pop culture mark.

Not only was the song seen as the signature piece for the film,it was featured on sitcoms like The Golden Girls and Family Guy,plus an episode of the Canadian teen drama DeGrassi:The Next Generation was named after it. Not so surprising,really since it's a known fact that you can't have a great dance party without at least one tune by these musical ladies: For something completely different,check out this villainous number from Dr. Horrible's Sing-a-long Blog,"Brand New Day." The sentiments displayed in this little ditty are not very positive but they do bring a smile of recognition to the face of many mistreated misfits out there.

After all,even bad guys have a reason to vent sometimes,although forgiving past indignities in anticipation of a successful plan of revenge isn't a healthy expression of feeling that most therapists would recommend:

Happy New Year,everyone,and to close out 2011,here's an oldie but a goodie from Dan Fogelberg. I can't help it,this time of year doesn't sound right until a few notes from "Same Old Lang Syne" ring in my ears: