Picking at the Oscar party leftovers 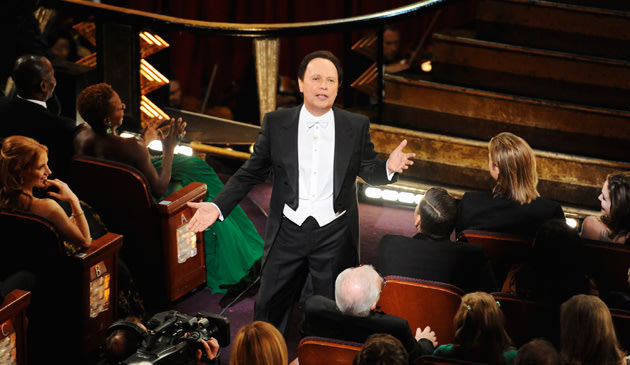 Well,the Oscars have come and gone for another year,leaving us with some cinematic satisfaction and a handful of regrets about a few of the results.

To start with,I thought Billy Crystal did a nice job of reprising his host duties. True,not every joke hit the mark and the vibe may have been old school but Crystal still has plenty of sparkle on stage. He performed some of his time honored Oscar bits(including a musical tribute to the Best Picture nominees,which included all nine of them on his own)and generally set the tone for a traditional Academy Award show for all to enjoy: 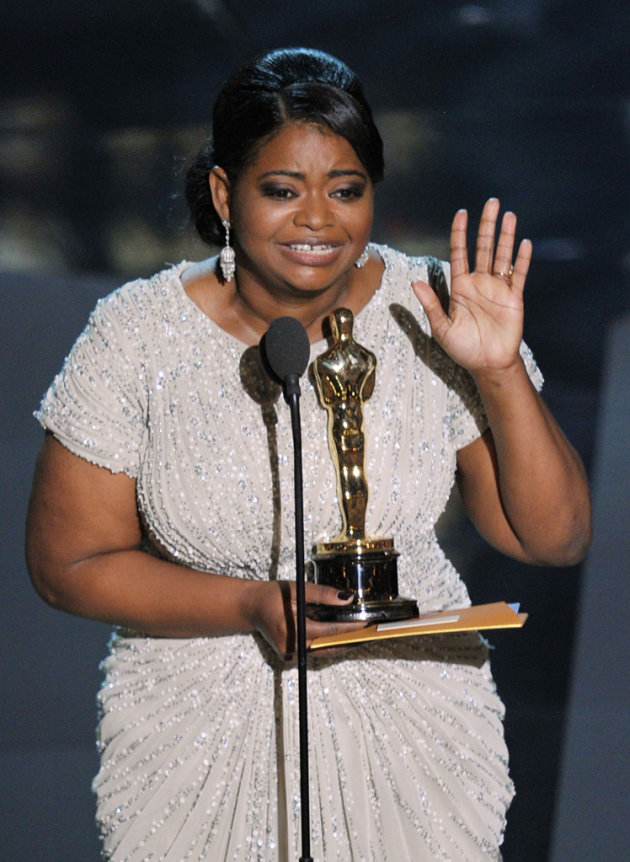 While many of the expected winners were honored,there were a few surprises but fortunately one of those upsets didn't take place in the Best Supporting Actress category.

Octavia Spencer's performance as take-no-prisoners Minny in The Help was truly exceptional and even though she has received several awards already,her acceptance speech last night was just as heartfelt as her first(perhaps,a little more so).

Her win was the only one that The Help got the other night and it should have gotten at least another award(which I'll get to in a moment)that evening but the most important thing here is to rejoice in Octavia's good fortune and congratulate her on this wonderful career achievement: 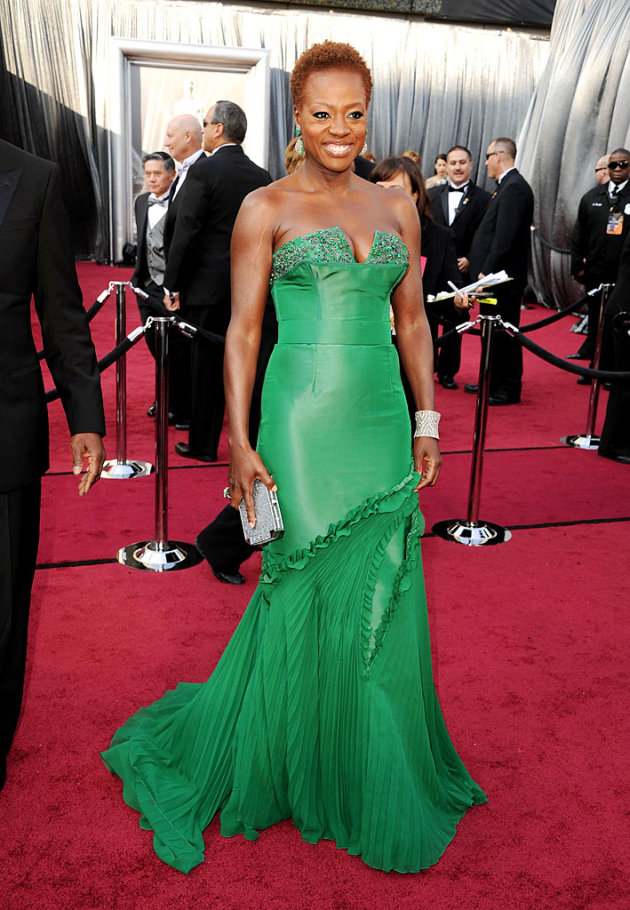 That being said,it was downright disappointing to see Viola Davis not win Best Actress to Meryl Streep.

Nothing against Meryl,she's a great actress,but Viola out and out deserved to take an Oscar home for bringing one of the most compelling characters in The Help,the silent yet strong willed Aibileen,to vivid life on film.

*sigh*I was really hoping that some of that buzz about Meryl not winning an Oscar in such a long time was just idle chatter yet it turned out to the voice of a true sentiment amongst the Academy voters,apparently. Since Viola and Meryl are good friends,there won't be any hard feelings between them about this and in that spirit, it's best for us not to dwell on it for too long: 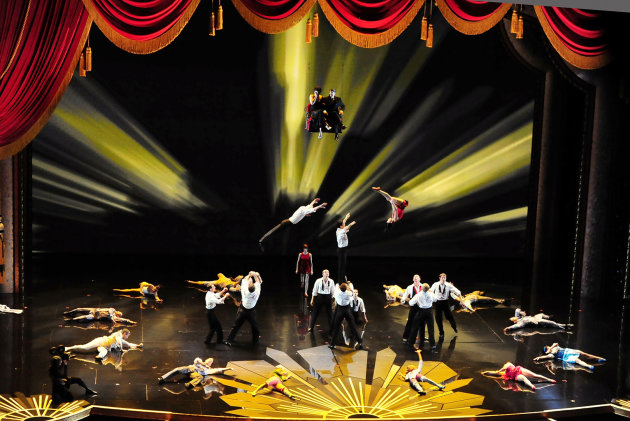 I am still irked about the lack of Best Song performances,however. Come on,guys,if you could make time for a big Cirque du Soleil number,you certainly could have had the Best Song nominees strut their stuff there.

On the other hand,thanks to the Oscars,I treated myself to a viewing of The Fantastic Flying Books of Mr. Morris Lessmore,this year's winner of Best Animated Short. Co-created by children's book illustrator William Joyce,this sweet ode to bibliophiles is a real charmer that authentically enchants as well as showcases both the power of books and film:

With The Artist doing it's grand sweep of awards and other congrats going to all of the winners,it's time to put Oscar to bed. Let's sweep up the popcorn and put away the red carpet until next winter,folks. The show wasn't perfect but it was one of the better ones that we've seen in quite a while.

If you're still having movie award munches,however,The Razzies will be handed out on April 1 and it looks like a banner year for Adam Sandler on that front! Take my advice,Adam,and be a good sport about the whole thing. It didn't hurt Sandra Bullock,now did it?: