Setting out a sample tray of sweet BEA Buzz books

The annual convention for folks in the book business,BEA,is set for early June and this year,the show is starting to get a bit more open to the reading
public. Not only is there a day being set aside for a selection of indie book store patrons to check out what lies ahead for fall reading,a downloadable sampler featuring excerpts from over 30 titles to be showcased at BEA is available for free online.

Since I now have a Nook(it was a gift from my family,upon publishing my first E-book),I was able to browse through the selections and found a few that were worthy of extra early attention. Take note,book lovers,of this six pack of sizzlers coming to your shelves soon:

Dennis Lehane follows up his historical saga novel The Given Day with a look at the Roaring Twenties in Live By Night,due out in October. The plot chronicles the rise of a young gangster who uses his charms in the era of Prohibition to gain power and prestige. Film rights to the book have already been sold and earmarked for Leonardo DiCaprio,no stranger to Lehane's fiction from his performance in the adaptation of Shutter Island.

This new book is the second in an intended trilogy but no doubt,it will be as compelling a page turner as The Given Day was on it's own merits. As to the
movie,hopefully DiCaprio will team up with Martin Scorsese again since that man has a definite feel for the flavor of that time period:

Memorist J. R. Moehringer tackles a real life anti-hero in his first novel,Sutton. Legendary bank robber Willie Sutton started his life of crime in the hey day of the twentieth century,becoming well known for the subtle style of his heists and the many successful escapes from the hands of the law over the years.

The story of his life is told here,in an imaginary interview as Willie has finally finished up with his bandit ways and willing to talk about what motivated him more than the money to do what he did. This riveting story is scheduled for a September release and will hopefully be flying off the shelves in a legal fashion: 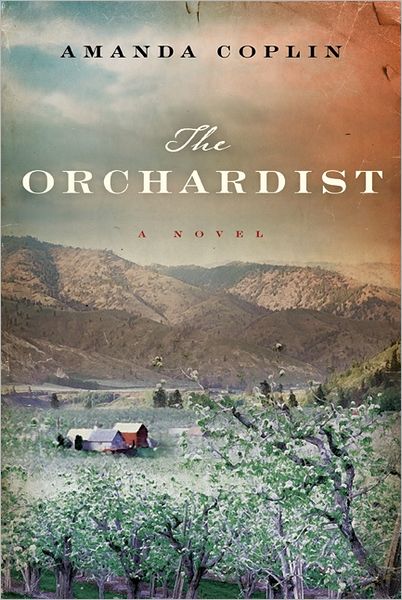 Amanda Coplin introduces herself to readers with The Orchardist,a novel set in the rural Northwest around the turn of the century where two pregnant girls on the run from trouble take refuge at the home of a reclusive fruit grower.

Talmadge has been used to a quiet existence,untroubled by strangers but the pair of lost sisters find their way into the deep recesses of his heart. That new found companionship is further disrupted by the invasion of armed men on Talmadge's land and he has to choose between slamming shut the doors to the outside world and staking a new claim for the sake of his new friends. The Orchardist will be on sale by late August and should be ripe for the literary picking by then:

Iris Anthony's debut novel,The Ruins of Lace,unravels the lives of Lisette and Katharina during the craze for Flemish lace in France during the 1600s. One is a lace maker who defies the ban on the precious trim in order to fulfill her inner artistic passion,the other a lady determined to use it as
a weapon in a deadly game of wits with a powerful noble.

Now,while this book is the first by Iris Anthony,she is not an entirely brand new author. She is using this pen name to separate herself from her previous eleven titles under her better known nom de plume. Who Iris Anthony actually,I don't know but it does add a nice air of mystery to this intriguing tale and should hold up by the time it arrives in October: 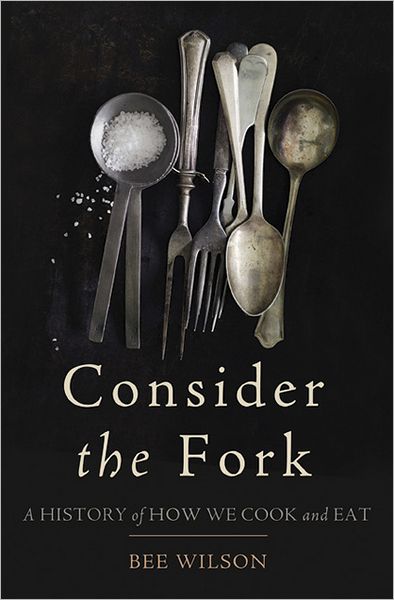 Food writer Bee Wilson explores the impact that cutlery and other kitchen items have had upon our lives this October with Consider The Fork:A History of How We Cook and Eat.

From the seemingly simple spoon to forks,chop sticks and cooking pots and the gadgets of molecular gastronomy ,Wilson traces the changes in culinary tools and how technological advancements can be tracked by them. A fork may not appear to be such an important or influential thing at first but it's the little things that can mean a lot,even on the dinner table: 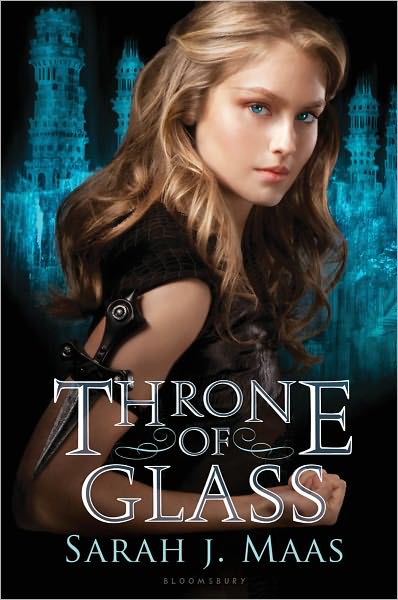 Arriving in late August, Sarah J. Maas' Throne of Glass should be a welcome adventure for teen readers(and even non-teens,I suspect). Upon serving out a sentence of hard labor for her crimes,eighteen year old assassin Celaena is offered a chance at a full pardon if she participates in a contest to select the next royal assassin.

She is the only female in the competition,up against hardened criminals for a chance to give three years of faithful service to Prince Dorian before being set free. Her training brings Celaena closer to the captain of the guard yet doesn't prepare either of them for the sudden deaths of the other contestants. Celeana must find out who the killer is before she becomes the next target but her investigation leads her down a rather unexpected path. Looks like Katniss has some formidable competition in tough gal territory:

I hope you get a chance to look over these and other tempting new reads coming our way,even if you can't get to BEA this year. Trade shows are incredibly fun and informative,however,they can get a little hectic at times,too. So,just enjoy the bounty of great books heading out for bookstores and libraries and be glad that you're not caught tongue tied in front of some of your favorite authors(trust me,it can happen!):