While waiting to see Twilight last week,I went browsing at the bookstore and spotted an interesting new paperback title that I couldn't resist buying and reading a little bit before the movie started.

The book is Harry,A History:The True Story Of A Boy Wizard,His Fans And Life Inside The Harry Potter Phenomenon By Melissa Anelli,who is the webmistress for The Leaky Cauldron,one of the major HP websites. She chronicles her life and times as a Potter fan and how she got involved with the online Harry Potter fandom.

Melissa became hooked on the Potter books while still in college and even when she finally finished with school and began her first job,kept her love for the books alive by not only reading them but sharing her thoughts and feelings about the characters with folks at various chat rooms and message boards. She also starting to send news items about the series to The Leaky Cauldron,who eventually invited her to join their team. 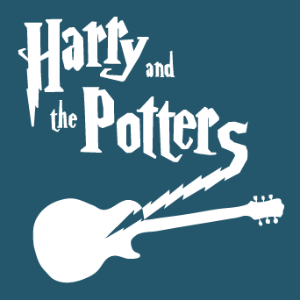 That lead Melissa down the road to a number of amazing opportunities,such as getting to attend a film preview of Harry Potter and The Chamber of Secrets,having some behind the scenes stories about the publishing world's take on Harry and his later developing movie incarnation,going on tour with the first big wizard rock band,Harry and The Potters and the ultimate fan joy,meeting J. K. Rowling herself.

The book talks about many of the different levels of the Harry Potter network,from fans to the promoters(amateur and professional)of the series and even to it's detractors,both within and without the HP circle. One of the enticing elements of Anelli's narrative is how she is keenly adept at adding more information about a subject that many Potter followers feel that they already know all there is to know about it.

For example,while Harry and The Potters did bring wizard rock out into the open,they were not the first ones to perform a HP based song. That honor goes to a band called The Switchblade Kittens(who are now known as The Weird Sisters) who wrote a Ginny Weasley tribute to Harry: 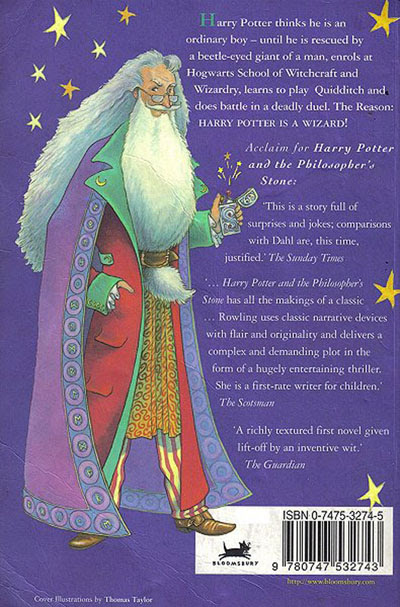 It's not just the extra factiods that make this book such a compelling read;Melissa's narrative makes you feel as if she's one of your good friends and you share her highs and lows along side her.

Her re-telling of such tales as the group reading she and some of her fellow Potter people held for the fifth book(complete with a room set aside for mid reading rants to be videotaped and viewed later)and her impulsive decision to duck out of work and fly to England for the chance at meeting J.K. Rowling for the first time are charmingly told.

You almost feel as if you're ready to back her up during some potential troublesome moments,like the time Melissa had a face to face meeting with Laura Mallory,a strident anti-Harry Potter crusader,or when she went to her first HP convention conference,where she walked into a discussion about the romantic relationships between characters insisted on her declaring for one side right up front.

All in all,Harry,A History is as engaging a read as the Potter books themselves,shining a spotlight on the good,the funny and the off beat ways in which a shared fantasy can bring people from all walks of life together to create some real everyday magic of friendship and fun.

J.K. Rowling wrote a foreword for the book and many of her insights are included here,but the true heart of this story comes from the readers and followers of the Potter world online. Their devotion to the books and to their fellow fans is nicely portrayed and the passion they bring is more of a ringing endorsement than anything else I can say. This is a must-read for any Potter fan,as well as anyone who feels free to express their pop culture joy:

I didn't buy anything but we had a bit of a wait before Twilight too and I went to the bookstore. They had a neat Twilight display!

When I decide to re-read the Harry Potter books I'd like to read something like this. I discovered Harry and the Potters & Draco and the Malfoys a few years ago lol. I was supposed to go see the Draco's but plans fell through :( I'd like to see We are Wizards!