The new year has barely started,yet we're getting a rather interesting crop of poster art at the multiplexes these days. Let's take a gander at some:

Catch and Release: The new Jennifer Garner flick has a very pleasing look to it that says"yes,I'm a female friendly movie but not your average Lifetime Channel slot filler." In fact,this poster resembles quite a few book covers that I've seen for titles destined to be reading group favorites. Compare and contrast the C&R poster with this Elizabeth Berg paperback: 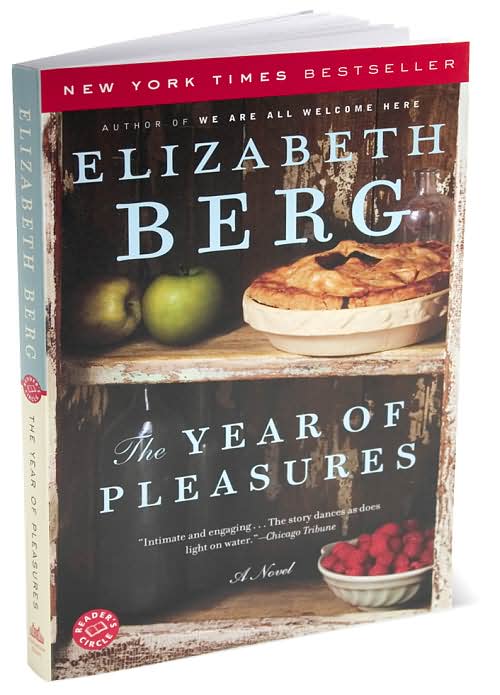 See what I mean? Smart move,studio art department! A good way to encourage folks who normally avoid "chick flicks" by dressing the movie up in more stylish clothes. Catch and Release has so far not really benefited from the Clinton & Stacy WNTW treatment at the box office but it does look good in the 360 degree mirror.

Black Snake Moan: This movie was recently shown at Sundance(and highly recommended by upcoming author and blog buddy Robin Brande)and I've seen it recently displayed in theaters,along with a huge lobby stand display as well. This is definately a movie poster that demands that you sit up and take notice.

One thing that I do notice,other than the pulp fiction/1970s exploitation vibe of the poster,is the lack of imagery for Justin Timberlake. Yes,his name is on there,with Samuel L. Jackson and Christina Ricci but I've also found solo BSM posters that are strictly Ricci or Jackson. I'm not a Justin Timberlake fan by any stretch of the imagination("Sexyback" turns me off)but you would think that his people would've wanted his boytoy mug plastered on the promo art here.

Grindhouse:Speaking of 1970's pulp fiction films,the designs for the upcoming Tarantino/Rodriguez double feature are truly awe inspiring. With the wonderfully gaudy and gruesome images and beatdown fading given to these posters should provide plenty of bang for the buck,in terms of getting folks even more psyched to see this kickass film on opening day.

Also,it's nice to see poster art that's not all slick and computer generated looking. This reminds me of some of the posters I saw as a kid;my folks took me to see Barberella and there were stills of scenes from the movie displayed with the poster(the one I recall the best had Jane Fonda getting her legs chomped on by killer dolls). I don't know if they do that for Grindhouse but they should.

Hostel II: You just have to admire the subtley here,folks. Yep,can't imagine what kind of a movie we'd be seeing here...especially if we could figure out what the bloody hell we're looking at!!! Or if it's human or animal(or both!)...*shudder*

Hey,I've sat thru my share of scare flicks but damn! Eli Roth deserves alot of credit here,for knowing how to target his audience in a really startling and original way. Most horror fans get jaded to grisly visuals after a certain point but this little number should jolt even the most die hard gore hound walking thru the theater lobby.

The Number 23: And speaking of numbers(yes,another ham handed segue. I've got a million of them.),here is Jim Carrey in a more updated version of his Charlie Manson character from In Living Color. This does look like it might be a decent movie,with one of the best darkly twisted Jim Carrey performances since Cable Guy(a vastly under rated dark comedy)but I do have to admit that this extreme close-up will bring to mind some of Carrey's more humorous roles.

Bridge to Terabithia: Okay,here's a more pleasant poster to look at..or is it? This children's book adaptation is due in theaters on Friday and all the ads I've seen for it make this story seem like a sweet fantasy about the power of imagination creating a magical world for two friends. That's pretty accurate but(spoiler alert),in the book,one of these kids winds up meeting their maker and dealing with such a loss is the real point of the story. That doesn't seem to be focused on here and many of the people who have read the book(I didn't) will be disappointed if that's not the case here.

It's also not fair to those who don't know the story and think"Oh,this looks like one of those Narnia movies,my kid will have a nice time!" and then having to get into a big discussion about death afterwards. Kind of sneaky advertising there,if you ask me. Way to go,Walden Media!

Until next time,folks-put plenty of butter on your popcorn and save me an aisle seat!
Posted by lady t at 10:16 AM

i disagree on the number 23 poster - close-up doesn't seem comedic at all. much more in line w/your charlie manson reference - though not in a In Living Color way. more in a helter skelter way. defn. looks edgy and creepy.