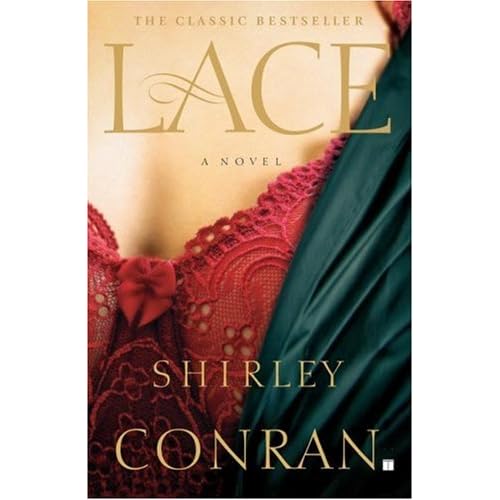 On one of my bookstore shopping trips,I spotted a new reprint of Shirley Conran's Lace(the 1980's novel that lead to a miniseries in which Phoebe Cates spouted the immortal line,"Which one of you bitches is my mother?")and just had to have it.

I'm not sure if I've read Lace before-I distinctly remember enjoying one of Conran's later novels,Savages(which recieved a nice shout-out recently in Lisey's Story),but this one is a tad hazy in my memory banks. 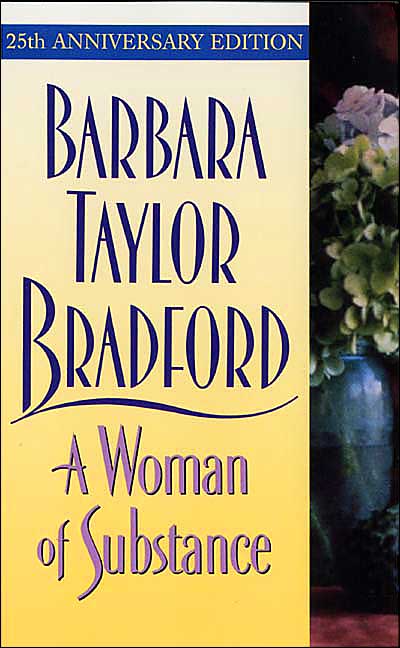 The main reason that I bought Lace is a hankering for a genre in women's fiction that pops in and out of style over the decades but never truly dies;the saga novel. Sagas may seem like soap operas in book form(and many of them are classic beach books)but a really good one can just suck you into a whole other realm of possibilities that give the reader a welcome relief from everyday worries like paying the bills or what to make for dinner.

Those concerns fade into the background when you're faced with such dilemmas as keeping control of the vast fashion/perfume/industrial empire you've created while being haunted by the memories of the past or being blackmailed over that brief but sexually fulfilling one night encounter that may or may not have spawned a bastard child as the end result. Granted,I haven't read all of the big players in this catagory(Judith Krantz,Sidney Sheldon and Harold Robbins,to name a few)but the ones that I have are strongly female centered which leads me to divide them into two basic templates: sexy and steadfast.

Sexy sagas would be the Lace/Hollywood Wives/Scruples kind of story that has just as much emphasis on the leading lady's strengths in the bedroom as well as in her workday world while the steadfast is more in line with the Woman of Substance/Thorn Birds/Best of Everything style that's very character driven. Steadfast sagas are not the buttoned up repressed Victorian cousins of the sexy-they can be just as juicy but without having to wipe up the drippings.

Many folks would argue over what book belongs in which catagory(you can make a strong claim for Thorn Birds to be considered more of a Sexy selection,for example)while some would simply turn up their noses at the very idea of these stories being given any sort of serious thought other than what trash barrel would be best to throw them out in.

They're same bunch that sneer at Chick Lit displays in bookstores and grumble about how "important" women writers get overlooked. My feelings about those charmers are no secret but I wouldn't be surprised if during a spring cleaning at one of their homes,one of the books that I've mentioned(or the type I've been discussing)just happened to turn up. Ten to one,their reaction would be to blush or say"Oh,someone-sister/mother in law/friend-must've left it here after that time they stayed over". Maybe..or maybe not! Check to see if that so-called "trashy" novel makes it to the Toss pile at the end of the day,that's all I'm saying. 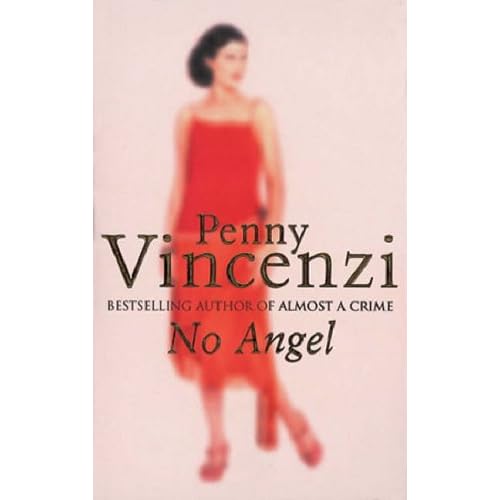 So,do we have to keep plundering those old school treasures to soothe our saga cravings? No,but it's nice to indulge in alittle nostaglia,especially when it's out in nifty new packaging(it would be nice to get my hands on a reprinted edition of Savages-hint,hint,whoever has the rights to do that!).

Those who are rolling with the new include Tilly Bagshawe,with Adored and Showdown,along with Penny Vincenzi,whose Spoils of Time Trilogy is truly intoxicating. The Brits are going strong with the sagas but don't count us Yanks out just yet. Jennifer Donnelly is holding the fort with The Tea Rose,which is about to have it's sequel debut in January of '08,The Winter Rose. Donnelly's books are pretty much in the Steadfast camp,with Vincenzi and Bagshawe's more of a Sexy but I'm as eager as a Marvel fan awaiting the premiere of the Iron Man movie for both of these authors to hit me with their next shot. Variety is the spice of life,even in a genre zone.
Posted by lady t at 12:16 PM

I've always wanted to read more sagas. The ones I did read were fascinating. Their usually long and dramatic - just the way I like 'em :)

That,to me,is the best part about sagas-the length of them. Long,luscious novels are catnip to a girl like me(and to you,too,I guess!).