For a revealing look at romance,go Beyond Heaving Bosoms

One of the most maligned literary genres,romance novels have become a mainstay of the publishing world and a steady source of comfort during these hard economic times(no pun intended,I swear!). There are a goodly number of websites that regularly chronicle the ever changing trends and new authors who arrive on the romance scene but none so popular as Smart Bitches Who Love Trashy Books,run by Sarah Wendell and Candy Tan.

Sarah and Candy's tongue in cheek,no holds barred approach to romance novels has not only given those who were made to feel embarrassed by enjoying the books that they loved in secret a place to call home,but elevated the playing field for discussion between the literary reader and the commercial fiction lover:

The Smart Bitches' fame is no longer contained on the internet;out and about at many places where books are sold is Beyond Heaving Bosoms:The Smart Bitches' Guide to Romance Novels,which showcases their fabulous thoughts on the subject in all of their glory.

Beyond Heaving Bosoms opens up the floor on several topics,such as the difference between Old Skool style of writing(which frequently used the Luke and Laura method of bringing the hero and heroine together)and newer,more modern takes due to major changes in how certain women's issues became viewed by society.

Another talking point is the genre cliches that fans love to hate,such as virgin widows,convenient bouts of amnesia and Big Misunderstandings that only serve to stretch out the story line in order to fill more pages: 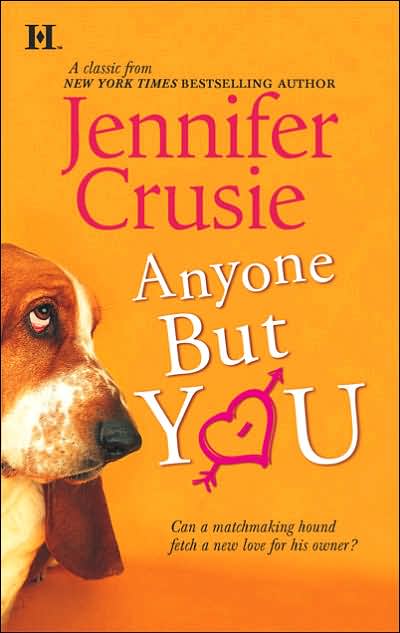 Other subjects include the rise and fall(or readjustment,if you will)of the Alpha Hero,the various types of heroines,newer sub genres like paranormal romance and various controversies such as the Cassie Edwards plagiarism scandal,which caused a wave of backlash against the SB site from folks who thought it was "mean" to expose long standing shenanigans like that.

There is a good amount of playfulness included,with a Mad Libs section that lets you write your own mock version of a favorite romance genre and a Choose Your Own Adventure chapter that is guaranteed to getting you giggling(the paranormal portion read like most of the later entries from both of Laurell K. Hamilton's sexed up series). 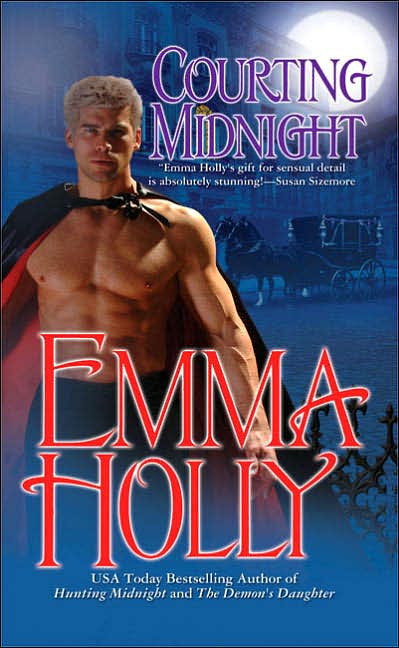 Cover Snark,a well loved feature on the website,is also lovingly gone over,with an interview from a former male cover model(no,not Fabio)and some reservations about the newer designs(computer generated artwork is neither art nor work. Discuss).

Speaking of reservations,those of you who are unfamiliar with the SB site may be a little startled at the salty yet saucy style of speaking about certain subjects in romance novels in this book.(yes,I mean sex) Don't be too taken aback,folks;this book is for grown-ups and should be as bold and brassy as any Oprah segment,only in smarter and funnier terms.

So,if you're looking for a current overview of the romance genre that's smart,sassy and celebrates the power of Lurrve,Beyond Heaving Bosoms is the titillating tome for you(Okay,that pun is sort of intended). Don't just take my word for it,four of five romance writers recommend it for their readers who chew this stuff up:

I don't read no where near as many romance novels as I used to but I still enjoy a good one occasionally :)