A story about a small town high school English teacher being openly scorned for having a writing career on the steamy side in her community by a few small minded parents with the help of their local news station might simply vanish into the media mist a few years ago.

Fortunately, one of the benefits of technology is being able to champion the cause of those who,through no fault of their own,become the targets of self appointed censors. In particular,websites with strong followings who use their influence for the good and we here at LRG would like to add our two cents in support as well.

Mind you,Ms. Buranich has been teaching for nearly thirty years and has never brought up the subject of her own writing to her students(many of whom were surprised to find that out but still think highly of her)or to anyone involved within the school.

Despite her detractors,waves of support have been overflowing,with a Facebook page dedicated to her defense and a video made by one of Ms. Buranich's former students who displays the eloquence of language that was clearly well taught to him by this inspiring lady of letters: 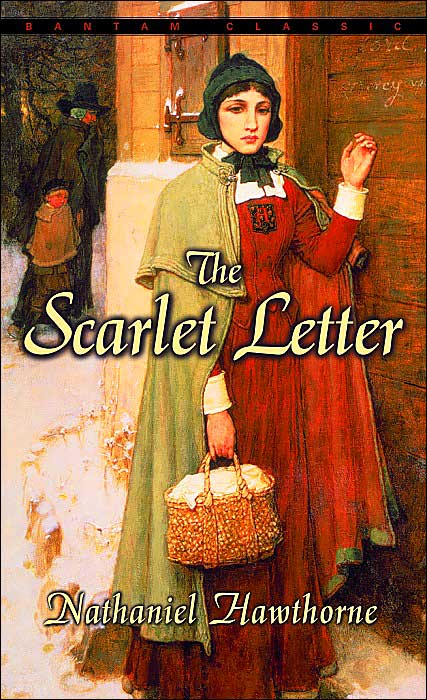 I find it ironic that these parents feel so concerned about their children possibly being exposed to Ms. Mays' work that they chose to bring it into the attention of just about everyone by taking their complaints to the press. Great way to protect your kids...NOT!

Another home truth is that many of the folks who shudder at the thought of so-called "smut" are usually the best customers when it comes to keeping that business mighty profitable. Others tend to read between the lines of even the most innocent of literature to throw some sexy fuel onto their imaginary fires: 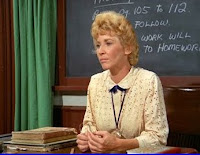 What's also troublesome about this issue is that most of the outrage here is about Ms. Baranich's status as a teacher-"How dare she write like that,especially when she's supposed to be a good example for our children!" First of all,the fact that Ms. Baranich has several successful books published,regardless of genre, proves that she is more than qualified to educate young people about proper writing and grammar.

Secondly,I think it's high time that we abandon this puritanical notion of a prim schoolmarm figure as the only suitable persona for a teacher. Even back in the fabled good old days,teachers were regular human beings with flaws and follies just like many of their students.

The best ones were sharply subtle wits who did their best to steer their pupils in a positive direction in life,along with keeping persnickety faculty and families in line whenever nonsense reared it's ugly head. Teachers like that abound in fiction but are rare finds in reality,sad to say,partly due to such ridiculous standards being foisted upon them:

So far,Ms. Baranich's job has not been in official jeopardy but with the negative press out there,it's important to broadcast your support for her right to freedom of expression. Whether you sign out to the Support Judy Mays Facebook page that's championing her,speaking out in your own online forum or buying some of her books,every little bit counts.

A good teacher should be encouraged to expand her horizons,not stifle them. The truly great ones prove that the pen can be mightier than the sword,a lesson worth learning indeed:

Labels: About Writing, books and reading