With the fresh new season of TV watching almost upon us, awaiting both old and new shows can be hard to bear and yet, anticipation does tend to spice things up a little. One of my favorite genres is the comic book based one, focused on those caped and cowled figures of justice that is growing almost as big as their cinematic counterparts are.

As superhero themed series are on the rise, so are the villains in the second season of Gotham, due to start up again on September 21. As Oswald Cobblepot  takes his crimelord throne, other bad guys and gals are making their moves also and some of the new batch of evil doers include Mr. Freeze, The Mad Hatter and Clayface.

Also, we will be seeing much more of Jerome,our future Joker, and Barbara Kean, who is now an official villianess as she and other potential Arkham residents are being recruited by a brother and sister act named Galavan for upcoming mischief making in town. I know that plenty of people became quickly disillusioned with the first time around for Gotham but you may want to reconsider a return visit as season two does look rather inviting indeed: 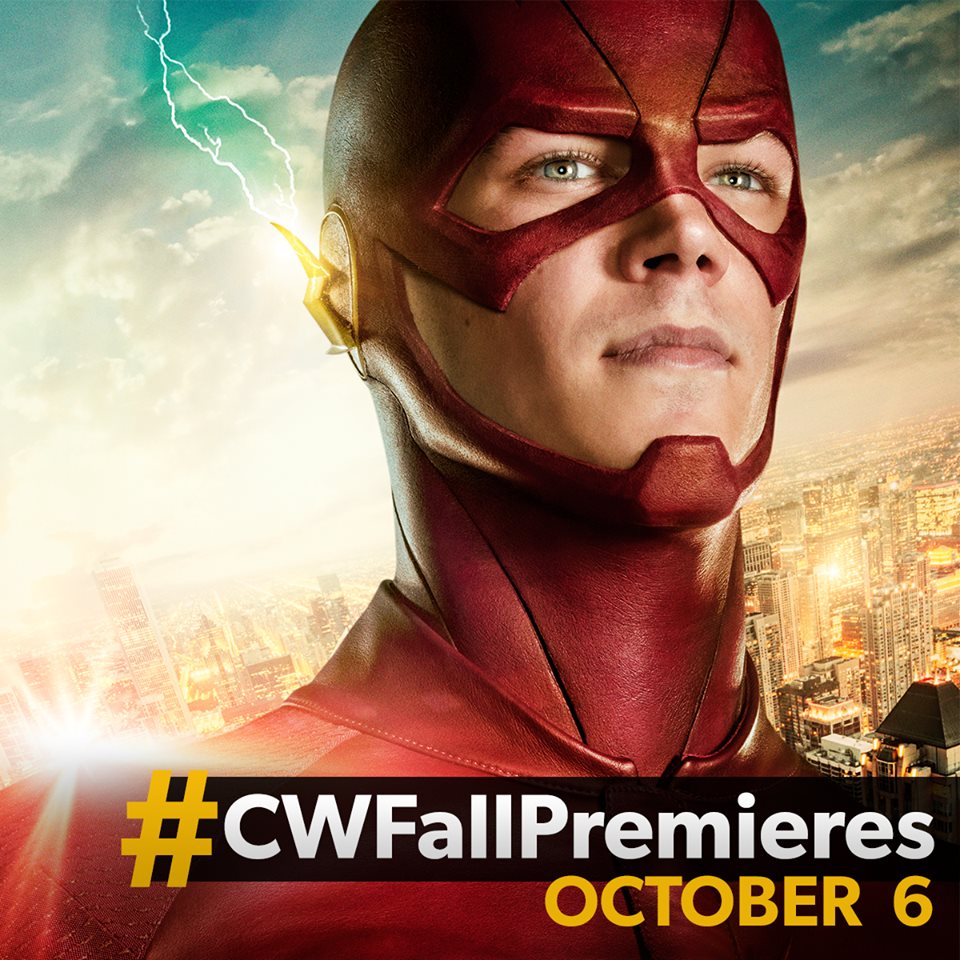 Worlds will truly collide on season two of The Flash, as Barry's whirlwind solution to saving his reality opens up the door to Earth 2(yes, it's an alternate universe deal) with new friends and foes dropping in to make more trouble.

One of those potential allies is Jay Garrick, E2's version of The Flash but one of his closest friends on Team Barry may become the frozen menace Killer Frost sooner than we think. I really like how this show is not afraid to play with the established comic book characters and world building here, making October 6 an early seasonal treat to savor:

Let's not forget Marvel, who is launching season three of Marvel's Agents of S.H.I.E.L.D  on September 29,with an eye towards the Inhumans War. With Skye now taking up the name Daisy and taking the lead on finding her fellow Inhumans, we are definitely going to see some serious super powered action.

There is talk of a crossover with Agent Carter(whose second season might begin early in 2016) but how that's going to work out, given the very different time periods for each show, I don't quite know. It will be interesting to see both series pull this off.

No word yet on any other possible tie-ins to the Marvel Cinematic Universe for MAOS but I think that Coulson and company will have rather heaping plates of trouble stew to handle without that added bonus, not to mention an unexpected guest or two at the door:

And now we have to deal with Supergirl, starting her series run on October 26.  I still have a truckload of doubts regarding this take on Kara and friends but in the interest of fairness, will watch at least two episodes before ultimately deciding yes or no-go here.

Since this show will be airing on Mondays opposite Gotham, I may have to check it out either via replays or on demand viewings. Some of Superman's enemies are going to be featured here, such as Livewire and Reactron ,which should be interesting, along with a character who may become the Toyman.

I don't want to hate this show but that early trailer really put me off. However, Supergirl is being developed by the same team that put Arrow and The Flash on the CW map, so maybe that first impression was merely a mistaken one:


Well, there will be more fall fantasy goodies to enjoy as Sleepy Hollow, iZombie and The Vampire Diaries promise to return to the tube, Yet, superheroes and their respective villains are that special flavor of fun that's hard to resist, especially when they come straight out of Gotham: