Looking for some holiday cheer with these November/December releases 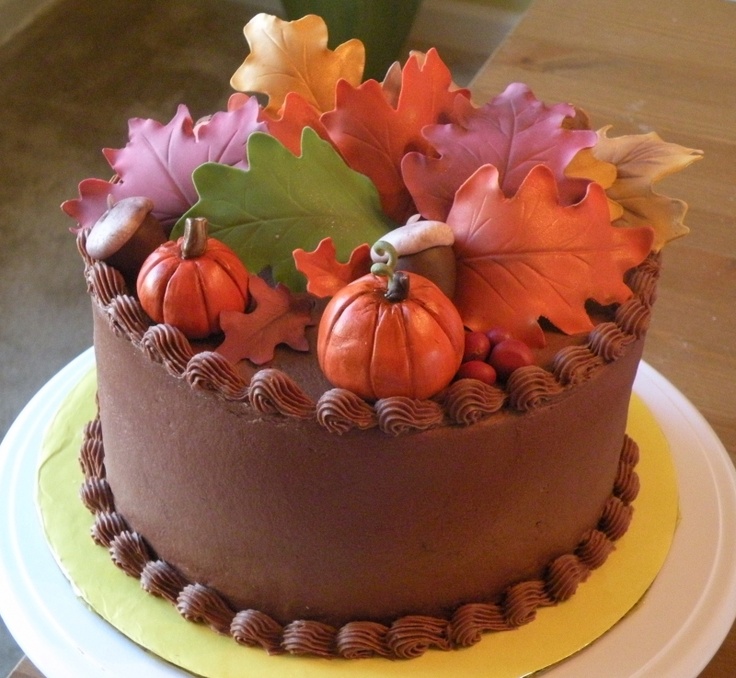 While I know that Halloween is only a couple of days away, it's still high time to start preparing for the rest of the big holiday season.

Granted, this past week alone has been more than enough to try the souls of humanity, not to mention dampen the celebratory spirit although. However, we should hold on to some hope for the future and make an attempt at reviving our holiday cheer.

Well, nothing cheers me up better than a new book and this list of upcoming titles due out this November and December might help you do just that, along with finding that perfect page turning gift or two for your loved ones:

TRICK OR RETREAT?: Liane Moriarty gathers together Nine Perfect Strangers at an isolated resort, folks hoping to restore their peace of mind after whatever situation has shaken them out of their usual routines in life.

From romance writer Frances, who is worried about the future of her literary career to Zoe, a young woman trying to reconnect with her parents on the anniversary of a tragic family event, all of the guests expect to have an experience that changes their lives for the better. However, the agenda of the retreat's director may be very different from theirs...

Despite the ominous tone of the plot, there is plenty of good humor to be found here and Moriarty certainly does know how to deliver a solidly good story telling time indeed(November):


SAVVY LADIES WHO SERVE IT UP WITH STYLE:

First up in our leading lady league is Tony's Wife by Adriana Trigiani. The title spouse in question is Chi Chi Donatelli, whose marriage to rising singing star Tony Arma feels like a dream come true.

They seem to be the perfect show biz couple, as she writes the songs that he turns into number one hits. Even when parted due to WWII, Chi Chi and Tony feel more united than ever in their love.

Unfortunately, once the war is over, they start truly living together and learning just how different their goals in life are. With Tony pursuing one adulterous affair after another and Chi Chi wanting to be more than simply a suitable piece of arm candy for his career, it's pretty clear that their love is no longer in full bloom.

Trigiani is a marvel at creating heartfelt female friendly dramas and her flair for period pieces lately has gotten better and better with each book. I have no doubt that Chi Chi Donatelli is destined to be one of her best heroines who certainly deserves to be center stage in her own life story(November):

Next up is Jennifer Robson's The Gown, which connects more than one generation together. Upon finding a pearl encrusted set of embroidered flowers in her late grandmother's possessions, Heather wonders how these exquisite made posies ever belonged to her seeming sewing adverse grandmother Ann and decides to investigate further.

As it happens, Ann used to work for the best dressmaker in London during the aftermath of WWII, along with Miriam, who did fine embroidery for Christian Dior before the invasion of Paris.

Ann and Miriam became fast friends, hoping to find true love and achieve an artistic goal by working together on the wedding gown for Princess Elizabeth's upcoming nuptial to Lt. Mountbatten. While they each have a bit of romance, there's also some industry intrigue to avoid as the designs for the royal wedding dress are being pursued by rival designers.

Robson is starting to become quite the rising star among the historical fiction set and it looks as if her newest novel will be another top of the line literary creation there(December).

Arriving in softcover for the season is Miss Bingley Requests by Judy McCrosky, which features one of the best known and most disliked of Jane Austen's famous supporting characters from Pride and Prejudice.

While Caroline Bingley desires nothing more than to be the wife of her brother's good friend Mr. Darcy, annoyances are cropping up that distance her a great deal from that lifelong goal. In particular, one Miss Elizabeth Bennet, who dares to stand in the way of what should be Caroline and Darcy's grand destiny together.

However, there is a certain Mr. Tryphon who has been introduced into her society and his appeal as a possible companion in life has not escaped Caroline's notice. What ever can a proper lady like herself do with such options before her? While Miss Bingley may fancy herself too much of an accomplished woman to be headlining such a story,  there is plenty of reason to assume that she is well worth a romantic tale of her own(November):

Also appearing in paperback, the third entry in Julie Klassen's Ivy Green series,The Bride of Ivy Green, has a good amount of intrigue blended with romance.

A new dressmaker in town with a mysterious past is causing a great deal of talk among the residents, while Jane Bell is torn between marrying a man she loves and keeping her independence in order to run the inn that she's grown to love as well.

In addition, Jane's friend Mercy can no longer run her school for girls and might have to become a governess and while there is a rather predictable wedding being arranged for Miss Brockwell, who the groom may ultimately be promises to be a most unpredictable surprise for all to discover.

This book is meant to be the last in a trilogy but given the drawing power of Klassen's writing, this may lead to the start of something new for her readers to enjoy in the future(December).

STIRRING UP SOME FLAVORFUL MEMORIES:

In a series of autobiographical essays, Ann Hood discusses the role that food has played in her life from good times to bad. Kitchen Yarns goes from her father's love of cooking(yet his meals were far from tasty) to learning how to make her grandmother's meatballs and then seeing food on a whole new level upon her marriage to food writer Michael Ruhlman.

Hood talks about cooking as a way to cope with the harsh blows that life brings her such as the passing of her older brother and the unexpected death of her young daughter. Despite the sadness, she manages to find some joy and a path towards healing while preparing family feasts or small simple plates.

Food and family can often be taken for granted but Hood uses her literary skills to remind us all of the part both play in all of our lives so well(December):


I know that simply reading a good book(or any book, for that matter) can't solve all of our problems or make things better in the world. However, they do provide comfort and solace, which we all need  these days, and turning to something that requires some introspective mental effort is a smart step in the right direction.

Also, it would be healthy for everyone to embrace the holiday season, which promotes unity and good will towards one another, regardless of race, religion and identity. Let's just try to be good to each other and develop a sense for snow, which, as Lorelai Gilmore can tell you, can be a great gift for all to share: