There has been some serious buzz about the next wave of revived interest in the works of Jane Austen,which some of her more sedate fans may find a tad too intense.

Ever since the announcement for the publication of Pride and Prejudice and Zombies by Seth Grahame-Smith(with co-credit given to Jane Austen)due out sometime this spring, members of the Austen fan community are of two minds about this. Many are looking forward to the book,while others are less than thrilled about such a concept distasteful,to say the least.

Also,this is not the only Austen horror mash-up in the works;Elton John's film company Rocket Pictures is planning to start production on "Pride and Predator",which has those head hunting aliens popping in on the Bennett family and next year,Michael Thomas Ford's Jane Bites Back will be at a bookseller near you.

The novel has Miss Austen herself,as a vampire who faked her own death long ago and now returns to less than polite society to seek bloody vengeance on those who dare to exploit her classic books(plenty of Austen fans would love to do just that!). 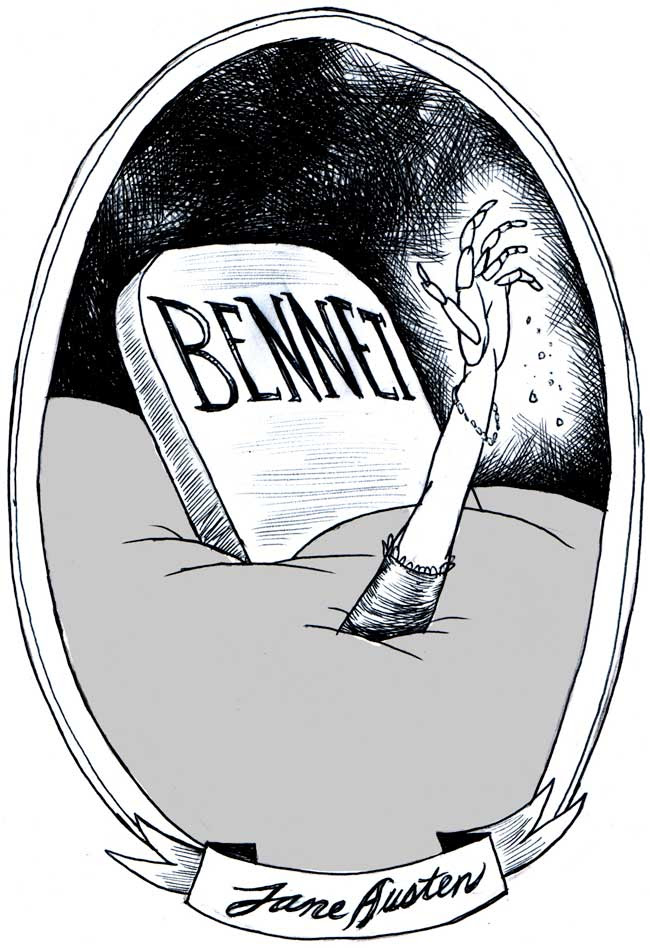 As an Austen fan,I think this could be fun. After all,Jane had a sense of humor and loved a good scare(she read plenty of gothic literature in her day). Plus,she enjoyed social satire very much and zombies are excellent vehicles of gruesome humanity for that.

Any viewing of a George Romero living dead flick easily illustrates the folly of blindly following the leader that folks all too willing embrace. Not to mention that just because zombies are on the loose,those country dance scenes that Regency readers adore won't be viable. In fact,they might be more amusing for it: 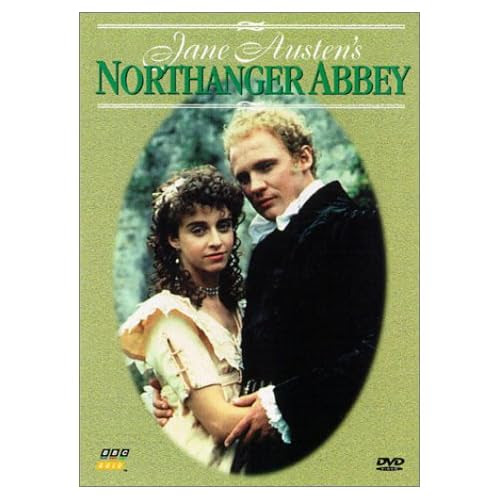 Pride and Prejudice seems like an easy target but if a horror writer wants to really his/her teeth into an Austen fear fest,Northanger Abbey should be their destination.

The posthumously published book has it's leading lady enthralled by the Gothic novels of the day so much that her imagination runs wild on a visit to a mysterious estate where her potential boyfriend's family resides. The 1986 BBC miniseries overdid that notion and has a strong Hammer films vibe to it while the more recent remake tones it down but still has a couple of eerie fantasy sequences. Back in my bookselling days,I would promote NA to interested new readers as "Jane Austen's version of Scream" and still think it could be delightfully showcased in that fearsomely funny fashion: 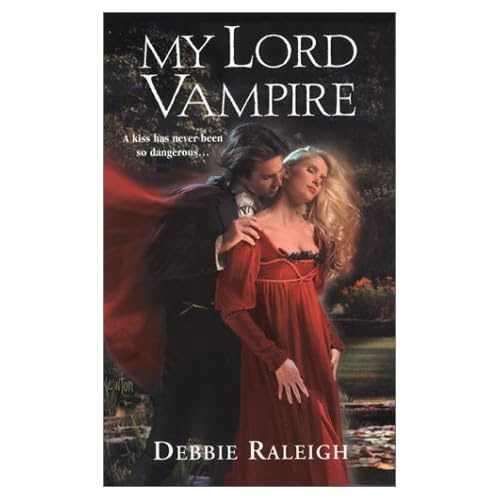 The real challenge is matching up the perfect horror metaphor for the rest of the Austen fare. Mansfield Park,for example,might be interesting if you threw vampires into the mix-it would certainly explain the powerful hold the "plain" Henry Crawford has over the Bertram girls(and his sister Mary's allure for the potentially pious Edmund)for one.

Sense and Sensibility would be tricky but supernatural twists can be added. Author Carrie Bebris had some of the minor characters from the original novel be affected by a mystical body switch in Suspense and Sensibility(her Darcy mysteries are great reads,btw)and if you wanted to spice things up a bit,one could easily image Willoughby to be an incubus out to steal more than Marianne Dashwood's heart.

Heck,Elinor could mirror her sister's struggle by battling for Edward Ferrars with that vile succubus Lucy Steele,plus how hard is it to picture the Dashwood's sister in law as a territorial harpy,I ask you? 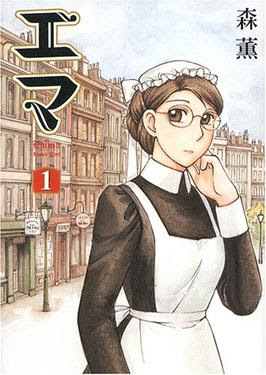 That leaves Persuasion and Emma,both of which deal with women at opposite ends of life and situation. Since a good portion of Persuasion spends a lot of time and focus on the Navy,a sea faring monster might do very well. A pack of sirens,pirate ghosts or your standard giant squid could be just the ticket for Captain Wentworth to battle while settling his inner demons of doubt regarding rekindling a romance with Anne Eliot.

Emma is the most precocious of the Austen heroines,so witchcraft would suit her matchmaking tendencies rather nicely. Setting up a coven in Highbury wouldn't be too difficult,especially with Mr. Woodhouse's health concerns being either encouraged or swayed by the proper mix of preventive potions.

No matter what the approach is,the possibilities for a unique take on Austen and the gaining of new readers to appreciate her work are worth pursuing. Let us not get too tightly bound up in what the "proper" image of Jane Austen should be and join the zombie march already in progress:

I have to tell you...I'm really excited about this new take on P&P. I've been telling everyone I know about it! The zombie author (Seth whatever his name) says that 85% is still Austen's original work. I think it's really interesting that he can make a profit off of altering 15% of a previously published work, but that's what being in the public domain means! And...sadly...I'm still going to buy and give him money.

Everything I've heard about this book seems to be positive but I won't be going near this one. Zombies freak me out so bad! Well the "zombies on the loose" ones anyway. When it comes to LKH's Anita Blake for example it doesn't bother me since she can contain them. Weird, I know.

Usually I wouldn't be reading or seeing anything zombie related. Thanks to Night of the Living Dead constantly playing on my uncle's TV when I was a kid, I had nightmares as a child of the dead walking down our street and coming to eat me (to make it even worse, we lived down the street from our town's largest cemetery). BUT! I have a hard time ignoring Jane Austen....