Katniss Everdeen,new style of sci-fi heroine or the newest battle babe on the block? 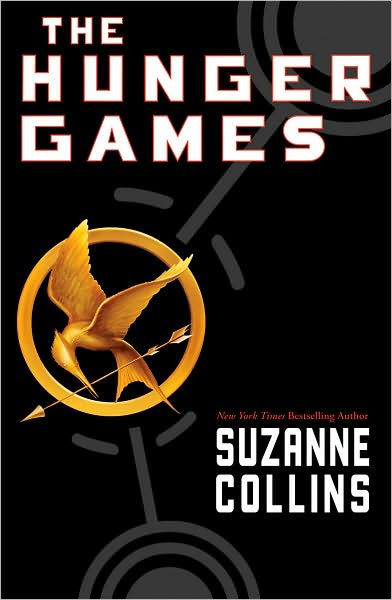 Part of my new year of reading has drawn me to check out the first book in The Hunger Games trilogy(thanks to Booksfree)and see what all of the fuss is about. This futuristic teen series by Suzanne Collins has garnered not only a fervent fan base amongst readers within and over the target age range but numerous critical praise as well.

For those like me who are the last to get in on this literary phenomenon,the story takes place in a futuristic version of America in which the despotic rulers who live in The Capitol demanded that each of their twelve districts offer up two of their young as "tributes" to battle to the death.

This brutal bloodsport is televised throughout the country and with money and glory being the top prize for the winner,encouragement to watch and cheer on is practically mandated. 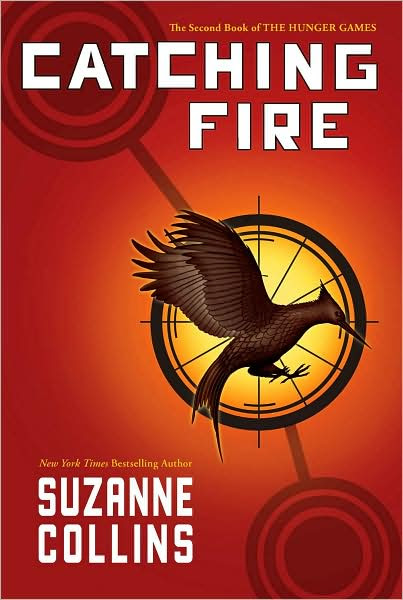 Our heroine,Katniss Everdeen,is far from inclined to simply follow the program;she volunteered to be her district's female champion in order to protect her younger sister and is more than capable of taking care of herself.

Since the death of her father,Katniss has developed her hunting skills to the point where a bow and arrow is second nature to her. Paired with Peeta,the baker's son who is her emotional opposite,Katniss is determined to go through with this vicious farce yet on her own terms as much as she can: 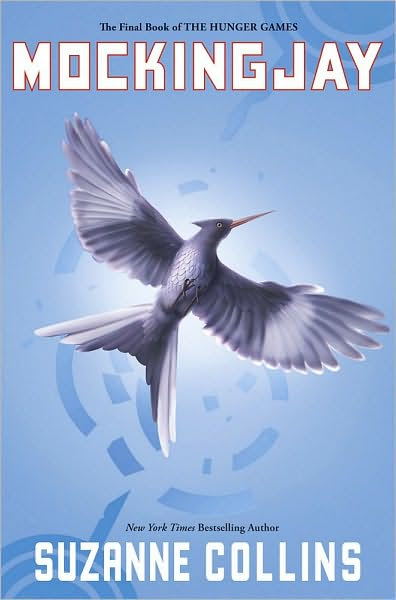 With the success of the series(including the publication of it's final book Mockingjay this past summer),a film adaption is currently in the works. A PG-13 rating is being sought after here but even if the first Hunger Games film receives that,I have no doubt that an outcry will be heard from those "shocked" at such violence amongst young people being presented for entertainment.

The irony of that is that very concept is one of the underlying themes of the Hunger Games trilogy and not being advocated as a positive at all. Also,the whole TV death match deal is pretty familiar to most mainstream audiences as well. What I suspect will really cause contrary minded folks to raise the roof is Katniss,who is amongst other things,a pretty little killing machine.

The notion of seemingly innocent young girls turning into formidable warrior maidens is a postmodern development that our society both loves and hates at the same time. On one hand,we have the rise of girl power but on the other,some still want girls to just be rescue bait.

Well,as any savvy storyteller can tell you,having a character who appears to be weak become strong is more interesting and engaging to the audience. Girls fighting back in the teen to early twenties area has grown in leaps and bounds,from Buffy to Lisbeth Salander and well featured on film as well.

One of the most memorable predecessors to Katniss is Mathilda(played by a young Natalie Portman) in The Professional,the only survivor of her family's massacre by corrupt cops and criminals who turned to the hitman next door for lessons in assassination. Her fierce determination to avenge her loved ones and find a place in the world made Mathilda both endearing and deadly all at once:

We've also seen the coldblooded charmer version of killer girl as well. During the action packed showdown scenes in Kill Bill,Vol.I was the fight between the Bride and Go-Go Yubari,the schoolgirl bodyguard of the Bride's former friend in arms.

Go-Go was portrayed by actress Chiaki Kuriyama,who starred in a film in her homeland of Japan called Battle Royale,which shares a similar plotline with The Hunger Games.

The ruthlessness of her previous role was carried over here and most likely the reason she was cast in the first place. Despite her brief time on screen,Go-Go is one of the most popular characters from the Kill Bill movies and for damn good reason-she was a tough nut to crack: 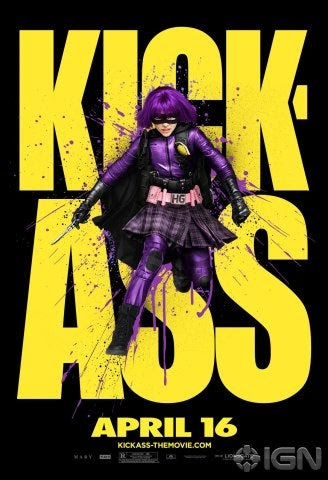 The latest little girl to throw down on film is the aptly named Hit Girl from Kick Ass,who became a breakout star both on film and for the actress who played her,Chloe Grace Moretz. Hit Girl upset the sensibilities of many people,some of whom were more offended by her use of profanity than the bloody mayhem left in her wake.

Her popularity amongst fans,however,may be the impetus that gets a sequel made here. There has been talk of casting Moretz as Katniss,which is not a bad idea.

While typecasting is not always best,you can't deny that this young lady certainly has presence and would get to showcase a stronger array of emotions beyond the comic book based persona that made her famous:

With Katniss Everdeen as the next bad ass babe in arms,it looks like this warrior maiden wave is going to keep on rising. In some ways,that's cool since it encourages young women to not be afraid to fight back when the right occasion occurs but one does have to watch out for the cheesy exploitation factor.

Good writing can take of most of those worries but don't despair even if some of the feisty female fighter template gets overexposed there. Even B movies can produce some great gals to emulate and take life lessons from:

i am addicted to the hunger games! <3 i stayed up all night to read it a second time lol i dunno it is just that good. i am so excited to see the movie when it comes out!! http://on.fb.me/gXrImz