Some small cinematic gems to check out this summer season

With the Fourth of July weekend fast approaching, we are at the height of the summer movie blockbuster season and while it's fine to have some fun by watching giant robots or superheroes or even comedy duos smack each other around, there is more out there in the multiplex than meets the eye.

After all, summer movies are also a fine excuse to beat the heat and the lines to get into the theaters may be shorter for some of these not-so-big feature films so you can cool down sooner,plus find some satisfying cinema surprises as a real summer treat.

First up on the small showcase list is Belle and no, I don't mean the heroine of that Disney movie either. The leading lady of this based on a true story has a far more compelling tale to tell. Gugu Mbatha-Raw stars as Dido Elizabeth Belle, the mixed race niece of  Lord Mansfield,an influential judge in the Georgian period of England. 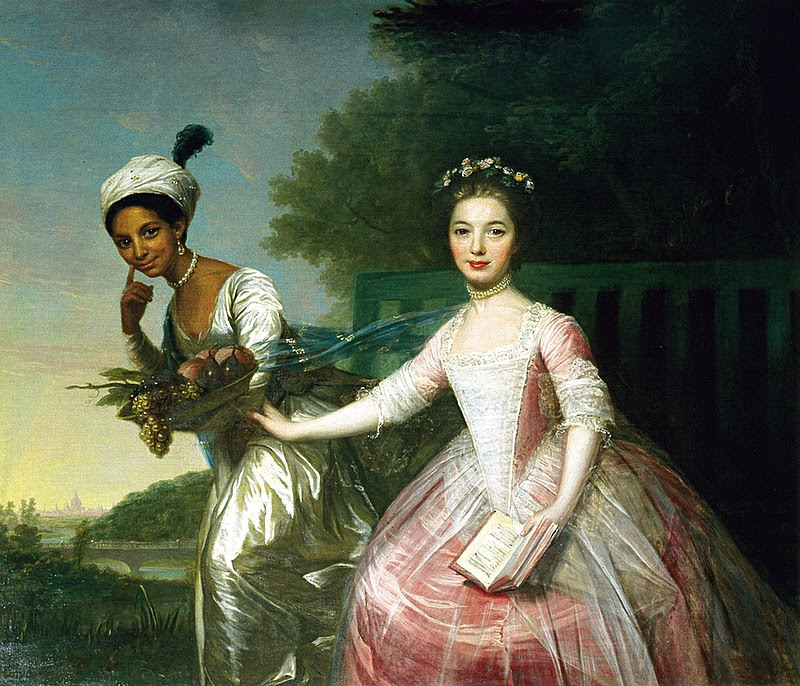 Raised as somewhat of an equal with her cousin Elizabeth, she is caught between two worlds,one of which is rapidly changing due to certain legal rulings by her uncle who finds his influence affected by Dido's presence in his life.

Dido has other concerns of a romantic nature, as she is prosperous enough to marry well but finding a decent man who is both not after her fortune and able to see beyond her skin color is rather daunting at best.

A good portion of the inspiration for this film comes from a 1779 painting done of Dido and her cousin that represents them as equals,as well as many Jane Austen readers finding a few possible connections to Jane Austen's third and most controversial novel Mansfield Park. Based on the word of mouth I've been hearing from critics and film goers alike, Belle is a beautiful portrait of an amazing woman brought to truly vivid life:

Next on the movie menu is Chef, which not only stars Jon Favreau but was written and directed by him as well. He plays Carl, a restaurant chef whose career quickly spirals down due to a negative review by a sneering critic/blogger and a huge fight with his boss that winds up on the internet.

As a way to bounce back, Carl buys an old taco truck and restores it in order to set up shop making Cuban sandwiches. Joined by a couple of former co-workers and his own enterprising young son, he rediscovers his joy of cooking and so much more.

Many film followers see this movie as a metaphor for Favreau's ups and downs in the movie industry and it probably is but so what? Personally, I enjoyed the hell out of Cowboys and Aliens(and the first two Iron Man flicks,too) and even if there are plenty of his famous friends on board the cast list such as Scarlett Johansson,Dustin Hoffman and John Leguizamo, those are some good pals to have for a little movie like this.  If you're in the mood for a taste of foodie film fare, here's your blue plate special,folks:

Last and leagues away from least here, the documentary Life Itself uses the memoir of the late great film critic Roger Ebert as a starting off point to go over his life and times.

His influence on how we think about the movies began with in 1967, with his reviews for the Chicago Sun-Times that eventually lead him to an unlikely partnership with fellow Chicago critic Gene Siskel for a series of TV "At the Movies" shows.

In addition to that,Ebert wrote numerous books about film and encouraged a wide range of up and coming artists both in front of and behind the camera, including Martin Scorsese who is an executive producer of this documentary.  His dedication to writing about film seemed to be the core of his being, as not even Ebert's health troubles kept him from spreading the good word about what's on the silver screen.

No matter whether or not you agreed with him about this film or that movie, you have to admit that as a promoter of film appreciation, Roger Ebert's life work was definitely worth two thumbs up:

If any of these movies are playing at a theater near you, try to check them out this holiday weekend. You may be glad that you did. In the meanwhile, it's a good rule of habit not to talk too loud during a movie,even if the conversation with your buddy in the seat next to you is more stimulating than what's being said on screen:

Also, please check out Snowpiercer. This Korean sci-fi film has an American cast. It's about a train that never stops running through a now-frozen earth. It has amazingly positive reviews and a limited release. Directed by the guy who made 2007's The Host.

Also, Coherence is an indie sci-fi with Nicholas Brandon (Xander on Buffy) and it's got great reviews but an extremely limited (1 night only in each town) release. Check the film's site for availability. It's already left the east coast.

Thanks for the suggestions-I just read about Snowpiercer in EW the other day, it looks amazing!