Buckling down for a year of Series-ous Reading

Here's to a Happy New Year for us all and for many, that means a new year of reading as well as reading plans. My new bookish blog project involves books that are not so new but will round out my personal library quite nicely.

I'm sure that I am not the only one who falls in love with a series of books and is eager to devour them all in proper order yet somehow or another, that resolve gets lost and so does your place in the next book.

To clear up some of those stagnant TBR piles up, I am embarking on a year of "Series-ous Reading"(yes, the pun is intentional) and have chosen a pair of historical fiction series that have much in common as it turns out. Both have Regency era settings and mysterious circumstances that the leading ladies get themselves into,although the main difference is that one of them has a favorite author of mine playing detective.

Stephanie Barron's Jane Austen Mystery novels have become rather popular with fans who enjoy seeing a new side to Our Dear Jane. The premise for this series is that a set of manuscripts written in secret by Austen have been unearthed and now being published for the delight of all, with a few scholarly footnotes added in.

Each book has Jane Austen finding herself in the midst of mysterious deaths and other odd circumstances that allow her to use her lively wit and powers of keen observation to help solve the case.  She often works along side a male counterpart(a combination of Murder She Wrote and Castle, if you will) and for the most part, her role in these lethal encounters is kept secret from society.

Since I have started this series from far end, with Jane and the Waterloo Map as well as Jane and the Twelve Days of Christmas, I want to go back to the beginning with the first four books in the series. Well, sort of, as I did read the third entry,Jane and the Wandering Eye, for a holiday readathon this past season.

Anyway, I will be reading Jane and The Man of the Cloth, Jane and The Genius of the Place,plus Jane and the Stillroom Maid. Right now, I have begun with the very first book of the series, Jane and The Unpleasantness at Scargrave Manor.

We are introduced to Jane at age 27, when she has accepted and quickly rejected an offer of marriage from Harris Bigg-Wither which has raised a few eyebrows among family and friends. To give herself a little breathing room, Jane is visiting the home of a new acquaintance, Isobel Payne, a newly married lady with a much older husband, to celebrate a joyous new year.


Unfortunately, Isobel's husband,Lord Scargrave, dies from a sudden illness that looks like foul play, with his new bride being seen as the prime suspect. Jane is new to such inquires but more than willing to help a good friend out. Not quite the usual antics of Austen's iconic characters but I'm sure they could handle such dilemmas as well as their creator does in this engaging series:

I'll be reading that series every other month as I plan to switch from Barron's Jane Austen to Lauren Willig and her Pink Carnation spy series. I will also take a break from both series at times, which I'll explain momentarily.

Back in my bookseller days, I came across a copy of the first book, The Secret History of the Pink Carnation, where modern day scholar Eloise Kelly is bound and determined to prove a theory about a certain spy during the Napoleonic Wars through Colin Selwick, a descendant of that elusive flower named secret agent.

Turns out the Pink Carnation was actually a woman and not the only female involved in that line of work,as the latter books showcase nicely. I followed that debut up with The Masque of the Black Tulip(which introduced the bumbling supporting character called Turnip, a good enough fellow who stars in the series Christmas title, The Mischief of the Mistletoe) but somewhere along the way, I was consumed by other books and lost sight of that mysterious rosy hued lady.

Well, I shall remedy that by taking up The Deception of the Emerald Ring, the third book and then book four, The Seduction of the Crimson Rose(yes, flower names are intended here). I might jump ahead with The Betrayal of the Blood Lily, a book that I did start and stop before and by Halloween, The Mark of the Midnight Manzanilla should be a scary treat.

Willig has completed the series with the publication of The Lure of the Moon Flower and also writes stand alone historical fiction such as The Other Daughter and The Ashford Affair. While I will check out her other books at some point, my first favorable impression of her wonderful writing style came from the Pink Carnation and that garden of great reads I would like to finish tending to:

In between those two series, I will be having a "Series Sampler" where I'll read the first book in a different genre series to see if I want to go on and get more of the follow-ups.

So far, that list includes Anne of Green Gables, Daniel O'Malley's The Rook and The Name of the Wind by Patrick Rothfuss. The latter is quite lengthy so that will probably be my big read of the summer. The series is known as The Kingkiller Chronicle, which has recently been announced as the next major project for Lin-Manuel Miranda to adapt on more than one media platform.

The story is set around the story that seemingly average barkeep Kvothe is telling about his past, which includes magic, music and assassination among other amazing details. I've heard a lot about this book before the L-MM connection and as a Game of Thrones fan, I think this will be a fun fantasy ride to climb on board for:


This all should be fun and if anyone has a suggestion of other series for me to try, please let me know in the comments below. Other than wanting to clear up my shelves, there is a more compelling reason for my interest in reading these series. I do like the authors,of course, and don't intend to rope them into my personal feelings on other matters but this does need to be said. 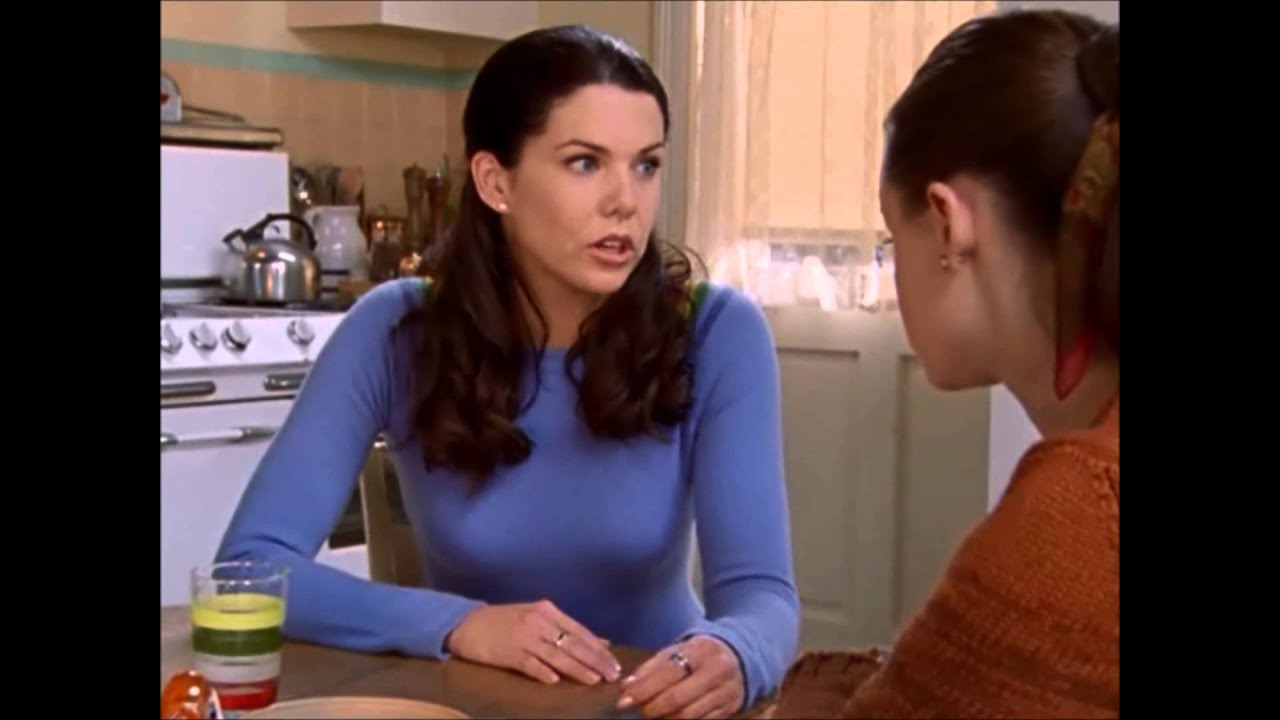 Without getting into current events, I believe that it can be safely agreed upon that this particular year is going to come with it's own special set of challenges that we all, regardless of what side you may be on, will have to face together.

Going off into the unknown like this is daunting, to say the least. However, united we can find a way to make things work for a better tomorrow as many of our favorite fictional folk have shown us over the years.

If you need something to help you cope, be it a favorite film trilogy, a soothing soap opera or books that give your worries a break for a little while, that is what pop culture is for. All pressure and no play makes for a less effective fighter of the good fight and I have hope that in the end,  any setbacks can be overcome with a good dose of pop culture sugar to make the reality medicine go down a little smoother: