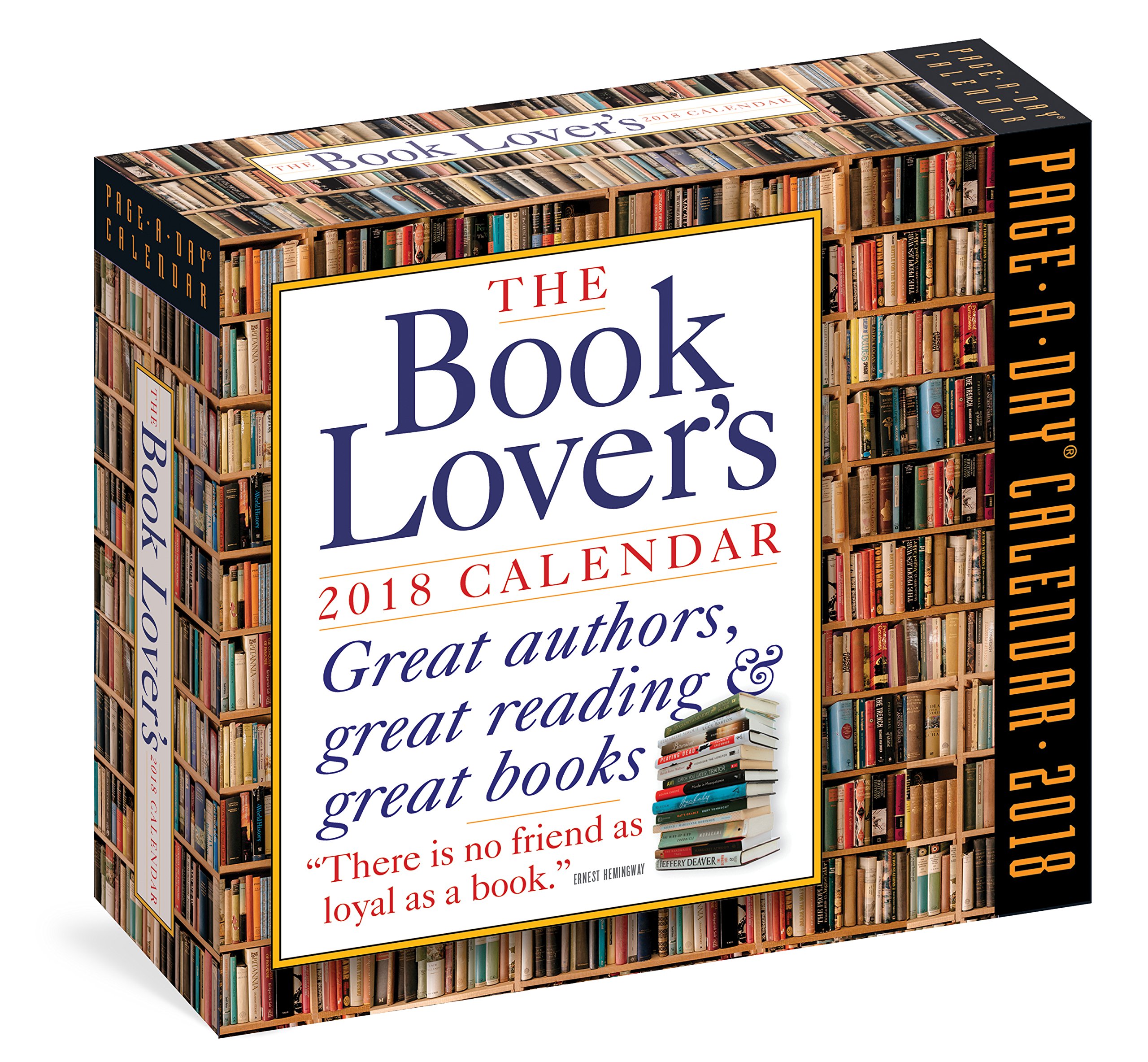 With Thanksgiving over and the big winter holidays yet to come all too quickly, it is time to reflect over what this year has brought us,pop culture wise, and give an assess of the best.

Plenty of people have already put out their "Best of..." lists by now but I felt this was the proper in-between time to get my selection of top books for 2018.

While there is still a good amount of the year left to catch up with some of the bigger titles out there(Madeline Miller's Circe is on that particular TBR for me!), this is a good rundown of some of the top novels that I've enjoyed getting to know here:

CHILDREN OF BLOOD AND BONE: Tomi Adeyemi's debut YA novel introduces us to a whole new world of magic with Zelie, daughter of a diviner whose powers(along with the rest of her people) have been striped away due to the mystical edict of a vicious king.

When Zelie is given the chance to reclaim their magic,with the help of a runaway princess, she takes every opportunity and risk placed in her path to do so, finding new friends and unlikely allies along the way. Some of those risks are personal, including an unexpected romance that changes and challenges both her and the enemy in pursuit.

Children of Blood and Bone is the first in a trilogy, with Book Two intended to be released next spring. I know that I won't be the only one eagerly awaiting that second volume as well as more wonderful works of words from this author in the near future:

RED CLOCKS: In this all-too-real futuristic tale from Leni Zumas, America has passed a "Personhood Amendment", which bans any and all abortions along with in vitro fertilization. The border to Canada,where these laws are not enforced, is heavily restricted and guarded to women wanting reproductive freedom,especially teenage girls.

Among the four female characters in this story are a young woman faced with an unwanted pregnancy and fearful of the consequences in either direction, a high school teacher working on a lengthy biography hoping to become a single mother before the law fully kicks in and a reclusive healer being persecuted unjustly for only doing what was right.

The story lines are firmly grounded in character development, giving the plight of each woman a haunting depth that makes the reality of her particular situation very heartfelt and chilling to grasp. It's a subtle novel that offers food for thought and emotional costs to value as well.

THE ART OF FRIENDSHIP

THE GIRLS IN THE PICTURE: Author Melanie Benjamin showcases the early days of Hollywood through the eyes of two of it's most influential leading ladies both on screen and behind the camera.

Frances Marion intended to become an actress but quickly realized that her talents were best applied as a screenwriter, especially for rising star Mary Pickford. While both of them managed to achieve a bit of fame and fortune despite the limitations placed on women in the industry, their true struggle was to remain friends when certain life choices came between them.

Evoking old school glamour and serving up solid character driven drama, this fictional take on what Hollywood does to those ladies who dare feels very authentic and relevant to this day and age. At it's best, TGITP gives you an idea of what smart and savvy women collaborating on artistic excellence back in the day was like:

THE BAR HARBOR RETIREMENT HOME FOR FAMOUS WRITERS(AND THEIR MUSES): Debut author Terri-Lynne DeFino's look at this special last stop retreat for literary artists and it's residents is a real charmer in the best sense of the term.

When renowned author Alphonse Carducci takes his place among his former contemporaries and feels lost in more ways than one, contact with Cecibel, one of his caretakers, revives his writing spirits. He then secretly starts a novel that is quietly shared with his fellow writers(and one editor) all with the intent of pleasing only one reader.

As Alphonse gains a sense of purpose in the twilight of his life, Cecibel learns to overcome her own personal demons, which have left a mark not just on her face but her soul to boot. To top it all off, we get to read the work in progress and it's quite the thumping good read on it's own there.  If you haven't come across this enchanting novel, do so post haste! It's like listening to a beautiful melody tinged with emotional experience and fresh beginnings all at once:

Perveen Mistry has the distinction of being the first female attorney in Bombay and the good fortune to be working at her family's law firm. When a case involving a trio of secluded widows arrives at the office, Perveen is sent out to talk to the ladies regarding their husband's will.

What seems to be a simple case of mismanagement turns to murder as the dubious trustee of the estate is found dead while Perveen is still on the premises. Other complications arise that force her to find the killer before it's late as well as deal with a menace from her own past that threatens her present day life.

This is the first time that I've read Massey and it certainly won't be the last. A second book featuring Perveen is due out early next year and it's so good to get in on the ground floor of a wonderful new mystery series in the making.

THE WEDDING DATE: In this lively modern day romance by Jasmine Guillory, a meet-cute turns out to be rather meaningful.

Strictly by chance, Drew and Alexa find themselves trapped in a hotel elevator with some tasty snacks and shared style of witty banter. As sparks begin to fly, Drew asks a huge favor of Alexa; to be the plus-one at the wedding of an ex-girlfriend that he's attending that weekend.

After that wedding party is over and done, they start up a real relationship which proves to be tricky due to long distance(for work related reasons) and being an interracial connection as well. Will love conquer all or was this only meant to be for just a little while?

Guillory brings a good sense of humor and charm to this engaging story that doesn't skimp on the sexy yet offers plenty of heart to the bond between the leads. She already has a new book out(The Proposal) and that will be a must-read for me in 2019 indeed. Finding a good romance novel can be as sweet as finding a first love and those in love with reading will appreciate the arrival of a fellow book lover turned writer in our midst such as her:


I know that it's been a trying year for so many reasons and there are those who think that focusing on reading may truly be a trivial pursuit in times like this. However, books and reading are what sustains people during such challenges, giving hope,guidance and a much needed moment of relief in order to let our weary spirits rest and revive.

Let us thank all of the writers out there for providing this most valuable emotional resource and cheer them on in the new year to come. Hopefully, more good books and less bad times lie ahead for us all:

I've been trying to get my hands on THE BAR HARBOR RETIREMENT HOME FOR FAMOUS WRITERS. I loved the movie Quartet with Maggie Smith. I also enjoyed the Melanie Benjamin book! Nice list.

Thanks,Lisa! I found a copy of The Bar Harbor Retirement Home for Writers at my local library and maybe you’ll have luck there.