Holiday Shopping for the Fictional Character in your life

Entertainment Weekly put together a fun recommended shopping guide,using the"what pop culture character is your friend/family member like" criteria. Lorelei Gilmore,Christian Troy and Jim from The Office were some of the ficticious folk chosen but I think there are a few more names that need to be added(hey,when I'm unoriginal,atleast I admit it!)so,without further ado,here's some of the LRG suggestions for pop culture gifting this season: 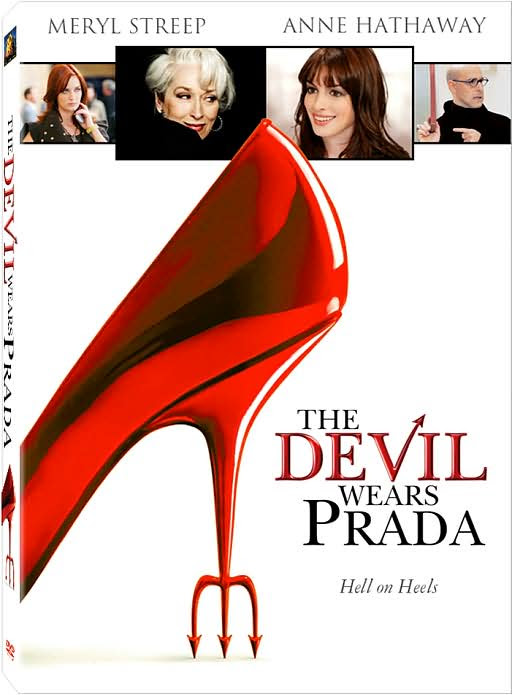 For the Ugly Betty: The Devil Wears Prada DVD arrives on December 12 and while you could add a copy of the book with it,a more interesting literary choice would be Marian Keyes' Sushi for Beginners,which has it's three leading ladies launching a fashion magazine in Dublin,Ireland. My favorite character is Aisling,an assistant editor who literally packs her purse for every occasion and potential crisis. A sewing kit and first aid supplies are easier to find than lipstick in her bag! 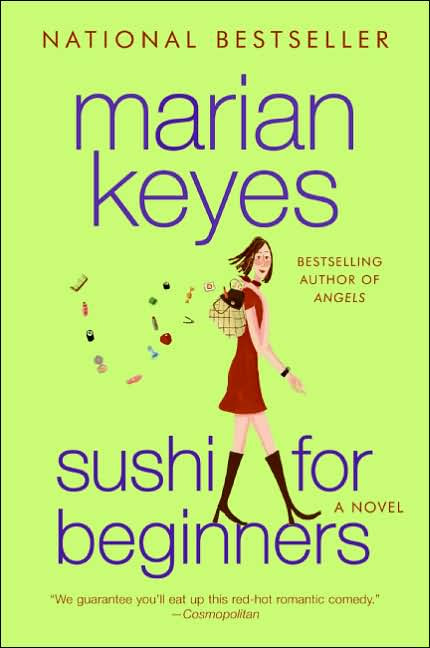 Other Devil-ish reads to toss in include any of Sophie Kinsella's Shopaholic series,(also her non-Shop books such as Undomestic Goddess and Can You Keep a Secret are great,too),Tomorrow They Will Kiss by Eduardo Santiago(it has a telenovela theme)or This is Chick Lit,edited by Lauren Baratz-Logsted, which gives you wonderful samples of many female friendly writers in the field today.

You can also finish off your goodie basket or bag with some Burt's Bees products or a Bath & Bodyworks set of scented lotions(I love the vanilla and lavendar lines)to insure a sweetly scented happy ending.

For the Lois Lane or Clark Kent:The DVD release of Superman Returns has brought with it a bumper crop of Kyptonian flicks such as the rerelease of Supergirl,which will give you an idea of what an Omegahedron is and The Superman Christopher Reeve Ultimate Collection,which includes the Richard Donner cut of Superman II. For those of you not familar with the Superman II riff,Donner was making the first and second Superman films but due to creative differences,bowed out of S2. Richard Lester took over the helm but die-hard fans have always wanted to see what Donner intended to do with the story and now they can.

The Donner Cut is also available separately so you can also afford to get other super related items like an Alex Ross Mythology/DC Comic Art 2007 calendar or Smallville:The Visual Guide by Craig Byrne(who also works on the Kyptonsite website).
If your friend is overloaded with Superman stuff,NBC is selling Heroes T-shirts and caps and yes,there is a "Save the Cheerleader,Save the World" one!

For the Top Chef: Reality shows are just as compelling as any made-up drama(the good ones,anyway)and for the amateur foodies out there,this book is just the ticket. Julie and Julia tells the tale of one frustrated city gal's efforts to cook every recipe in Julia Child's Master the Art of French Cooking within a year and it's pages are accented with good humor,wit and some interesting culinary factoids.

Julie Powell has been featuring in some YouTube clips lately and this first one is a direct except from the book,while the other showcases her skirt steak skills.

Other yummy reads: Toast by Nigel Slater,Candyfreak by Steve Almond,Chocolat by Joanne Harris(the movie is pretty decent and has Johnny Depp)and Bread Alone by Judith Ryan Hendricks(there's also a sequel to BA called The Baker's Apprentice).

Some fun DVD treats to stuff in a few stockings: Willy Wonka and the Chocolate Factory(and the remake as well-heck,get both for some compare and contrast!),Big Night,Soul Food and Fried Green Tomatoes. There are some nifty Top Chef items you can get online,such as a TC apron specially designed by Project Runway contestant Nick Verreos(please click the title link to see it)and the infamous"I'm not your bitch,bitch!" Season one T-shirt. Bon Appetite and Noel!
Posted by lady t at 10:42 AM

Thanks for the mention - Happy Holidays!