Who would be the ideal American Idol judge? 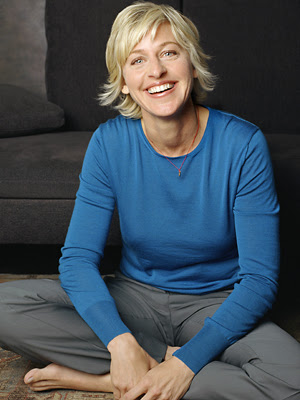 It's been officially announced that Ellen Degeneres will be taking over Paula Abdul's spot on the next season of American Idol. While that's great for her,I have to join the rest of the skeptics out there in eyebrow raising and say "Huh?"

Don't get me wrong-Ellen's a sweetheart and very talented(she makes for a better talk show host than a sitcom star,in my opinion)but other than liking to dance in public,what qualifies her to judge a singing competition?

It's like replacing Tim Gunn on Project Runway with Joe Pesci or having Ozzy Osbourne sit in for Tom Coliccho on Top Chef. A level of expertise on a certain subject is the basic requirement for most judges of competition shows,that's all I'm saying.

Even the awful Kara DioGuardi,aka Eve Harrington,does have some cred on the AI panel with her resume of song writing and producing over the past several years. More than likely,the producers chose Ellen for her likability rather than any critical feedback she has to offer the next batch of potential singers.

That's fine,but it does make me wonder who else might have been a more suitable candidate to replace Paula,so without any further ado,here are the official LRG suggestions for the next American Idol Judge: 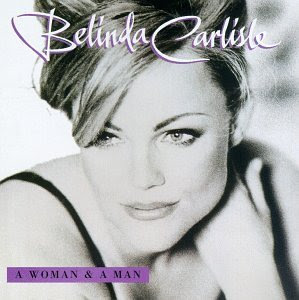 In selecting the next big thing in pop music,who could be better than a former pop star herself? Belinda Carlisle not only fronted the Go-Gos,she had a decent solo career as well,plus she's already been a judge on MTV's Rock the Cradle and appeared on the likes of Celebrity Duets and even Dancing with the Stars.

Belinda's life experiences in the world of music would make her a great source of sympathy and support for the AI contenders,plus she could relate to such themes as Classic Songs From The 19-whatever or Duets(if they do that again on Idol)far more than anyone else on that panel:

Now,if you want to keep the wacky vibe that Paula always brought to the show,but without the risk of possible chemical enhancement being in the mix,Cyndi Lauper is the gal for you,folks. She still has a strong and melodic singing voice and is a fine role model for those who march to the beat of a very different drum.

Also,Cyndi can hold her own on the panel-remember,at one time she used to work with the wild and crazy gang at WWF on a semi regular basis,so Simon and Ryan Seacrest's antics would be a piece of cake. Even Ellen would agree that Cyndi knows her stuff when it comes to music: 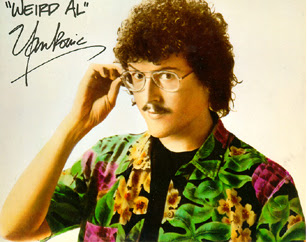 If you just want to go for the wacky,Weird Al has pretty much cornered the market there. His musical parodies are considered classics at this point and he's no stranger to TV appearances. He'd definitely be able to put any nervous singer at ease whether during the auditions or on stage with his lovable loser ways:

Some of you are saying right now,"Uh,Lady T,you know that's a fictional character,right?" and my reply is "Yeah,but so was "Norman Gentle" on last season's Idol and he made it to the Top 36,so there you go." Besides,Lisa Kudrow could certainly use the work.

It would be fun to have Phoebe's perspective on Idol and maybe even a performance or two;I'd rather hear one of her original songs than any of Kara's again: 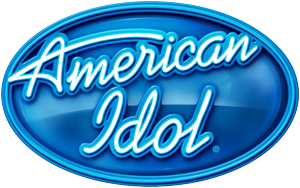 ANY FORMER AMERICAN IDOL WINNER/RUNNER UP

The best of all possible replacement judges would be someone who's gone thru the process and come out a winner,or almost a winner. There are a good number of the Idol also-rans who could do this along with past champions(Clay Aiken can't be in Spamalot forever,after all) and such a treasure chest of knowledge would be a plum asset to the quality of the show.

It doesn't have to be just one past contender. Setting up a rotation of previous AI folk,according to their schedules,might be a good way to do it,plus keep things fresh. A lot of the fans would really respond favorably to this,especially if there was a promise of replays of great AI moments from the past,like Fantasia's "Summertime":

We'll just have to wait and see how Ellen will do as an American Idol judge. I intend to watch this season and with any luck,some interesting musical rivalry between the two ladies will stir things up and make one of them give one of the best worst numbers ever seen on the Idol stage. I know that sounds mean,but a little friendly competition can add some spice to well worn proceedings or a couple of laughs:

Yeah I love Ellen too but that just doesn't make much sense to me. I too think Cyndi Lauper would be a good choice, heck I might even start watching AI just to see her! All really great choices but I think Phoebe would be great too :) 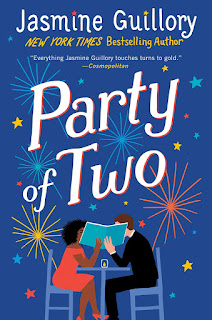 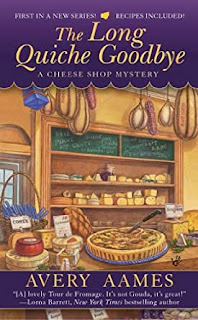