Some musical odd couples are not as unlikely as you think

Some music fans were startled to discover recently that one of the songs on Michael Bolton's upcoming album this fall was written by none other than Lady Gaga(you can even hear her singing in the background of the tune in question,entitled Murder My Heart).

While this may seem to be a strange pairing of musical talents,sort of like having Henry Rollins write songs and arrange the score for High School Musical 5,teams-up like this are not as uncommon as you would imagine. Many a time a singer-songwriter will have another recording artist do a certain song that they're happy to sit back and simply get the "lyrics by" credit for. 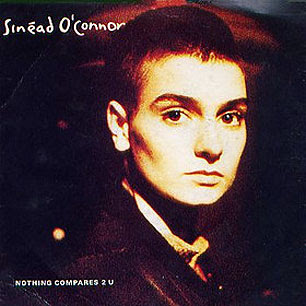 One big name performer well known for doing this is Prince,who has written songs for Sheena Easton,Madonna and various others in his musical posse.

Many were taken aback by Sinead O'Connor's debut hit single "Nothing Compares to U" being one of his original compositions,mainly since most folks were only familiar with Prince's more notoriously naughty numbers(such as the infamous "Darling Nikki"). Turns out that the Purple One did possess a softer side,one that served him and Sinead rather well in the long run: 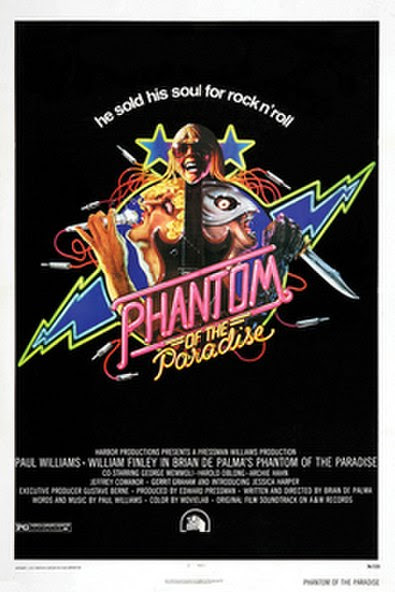 Paul Williams has had a diverse pop culture career,with writing songs for the likes of Three Dog Night,Helen Reddy and Barbara Streisand to appearances on TV shows such as Batman:The Animated Series(as the voice of The Penguin),Babylon 5,Picket Fences and Walker,Texas Ranger,plus film appearances including a major role as evil music mogul Swan in the cult classic Phantom of the Paradise.

One constant in Williams' winding road of professional achievements is his unexpected enjoyment of children's entertainment. He wrote and performed several of the songs in the 70's kiddie mobster musical Bugsy Malone,as well as many Muppet related programs including Emmett Otter's Jug Band Christmas and John Denver's Christmas special with Kermit and the gang.

Speaking of Kermit,it was Paul Williams who wrote the frog's trademark song "The Rainbow Connection",which received an Oscar nomination as the Best Song from The Muppet Movie. It may be hard to picture someone with the sinister snarkiness that Williams has in abundance to be such a sentimentalist at heart,but looks can and are truly deceiving,in the best sense of the phrase:

It was puzzling to some fans of the movie The Bodyguard that most of the tunes from the soundtrack sung by Whitney Houston that were nominated for Best Original Song that year didn't include everyone's favorite,"I Will Always Love You". The reason for that was it wasn't an original song for either the film or Whitney. Dolly Parton first wrote it in the early seventies and retouched the song to add it into the playlist for her role in the big screen version of The Best Little Whorehouse in Texas.

The song still has a strong pop culture cache,with it being the centerpiece of a very memorable Luke and Lorelai moment in the final season of Gilmore Girls. As much as I like Dolly and Whitney,Lauren Graham's take on the song is my favorite version: 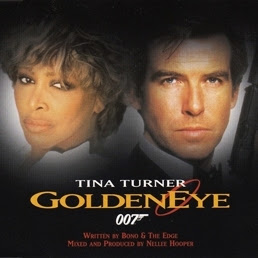 Even James Bond is not immune from offbeat musical pairings. True,most of the Bond movie theme songs are sung by those who write them but there's always an exception to the rules,especially for Tina Turner. The theme to the first Pierce Brosnan helmed 007 movie "Goldeneye" was sung by Tina and written by Bono & The Edge.

Of all the post-Connery Bonds,Pierce Brosnan was one of the best and this theme song is one of the last good ones made for the series. Tina's vocal strengths evoke a Shirley Bassey slickness to the song which was well crafted by Bono,who upgraded the old school style nicely:

So,the next time you hear about two singers who sound as compatible as chalk and cheese working together on a song,don't be too quick to raise your eyebrows about it. Sometimes,even a song you know and hate can become your new favorite in the hands and voice of a completely different singer: