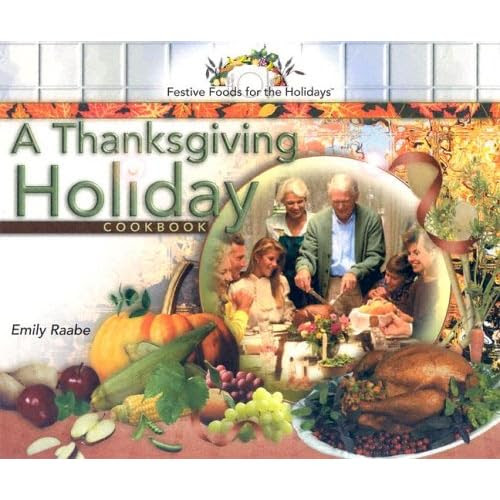 With our Halloween candy barely digested,it may feel too soon for some to get into the Thanksgiving spirit. However,this happens to be one of my favorite holidays and if retail stores can put out the Christmas cookies next to the trick or treat bags before the end of October,I see no reason why we can't start savoring the turkey and gravy goodness already. 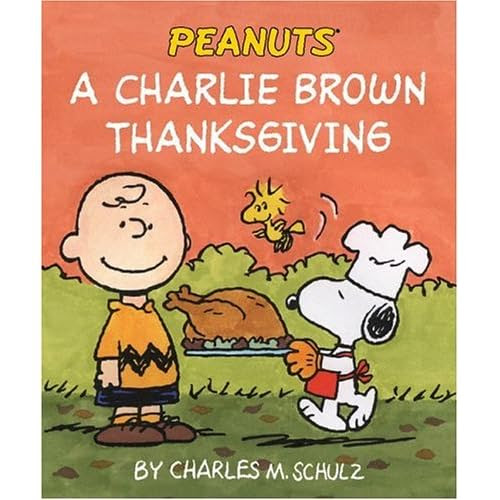 A good portion of the fun is in the preparation;just about everyone has their special family recipes or must-have items on the table that make the meal seem incomplete without them. Yes,it's a hectic process but avoiding it takes the joy right out of the main event. It would be like not bothering to wrap your Christmas presents or even put them under the tree.

So,to get this turkey day party started,let's take a look at a few Thanksgiving themed episodes of a few of our favorite shows to see how preparing for the foodie festivities can be entertainingly stressful:

THE TURKEY IS CHER: On one of the Turkey Day episodes on Reba,she and Barbara Jean were battling over the rights to host the holiday,with the stakes being keeping their whole extended family together for the dinner.

It came down to a split decision,with Reba having everyone at her house but with Barbara Jean at the helm of the cooking command center. That didn't settle things down any,especially since Barbara Jean's culinary style marched to a way different drum that she dances to while stirring up the stuffing:

SERVED WITH A SIDE OF SARCASM: The only Thanksgiving themed episode on Buffy the Vampire Slayer had the Scooby gang mixing dinner plans with ideas on how to stop the reign of terror being caused by an awakened Native American spirit.

With even unexpected guest Spike adding his two cents in on the situation,everyone was still completely caught off guard when the Big Bad decided to crash the party with a group of revived warriors. Fortunately for all,another surprise guest lent a helping hand(as well as breaking a couple of necks):

DARLENE'S DEPRESSION SALAD: A particularly memorable Thanksgiving episode of Roseanne occurred during the moody Goth phase of Darlene's teen years as she opted out of partaking in the usual family gathering.

Roseanne was mostly supervising the proceedings at this point,with Becky on deck for kitchen duty and even DJ helping out somewhat. While putting him in charge of mashing up the yams wasn't the greatest decision,at least the kid put more effort into it than Darlene did with the fruit salad:

SERIOUSLY SEASONED EXPECTATIONS: As the Crane clan got ready to leave home for Thanksgiving on Frasier one season, a quick change of plans was made as Lilith and Fraiser went on a last minute interview to get their son a spot in a very exclusive private school.

That left Niles in charge of the turkey and Martin in charge of his grandson,with only one of them having any concept of how to get the ball rolling(and the bird's innards out):

I hope these amusing appetizers tantalize your Thanksgiving taste buds and have you dreaming about that special savory day of the year. It's a nice time for folks to gather around their loved ones and share some good times,as well as pumpkin pie. The best ingredient to bring to the holiday table is friendship,which goes good with everything: