A pair of serious pop culture situations to consider 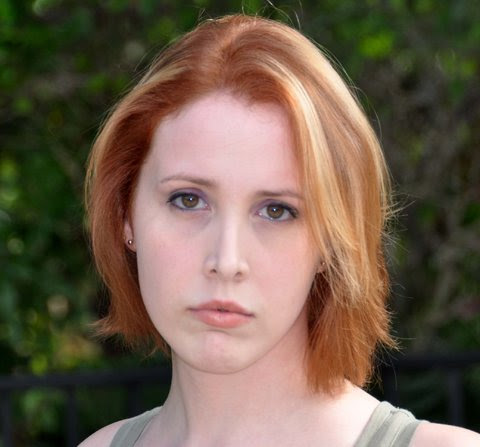 This past weekend, two major items of pop culture(as well as human interest) news hit the media in full force and while most everyone has had their say on both matters already, I took some time to gather my thoughts about each one.

By now, most of you out there have read either about or the actual open letter that Dylan Farrow wrote regarding the contention that Woody Allen sexually abused her when she was a child.

This case came to light during the time that Woody left her adoptive mother Mia for Soon-Yi Previn,another child adopted by Ms. Farrow. Yes, Woody Allen was not officially charged and he still maintains his innocence in that matter. However, this sincerely brave letter from Dylan has opened up the floodgates for people to debate and speculate about the entire Woody/Mia/Soon-Yi affair.

It's very telling to me that while Mia Farrow has pretty much disappeared off the Hollywood radar since that terrible time, people are all too willing to forgive and forget when men like Woody have such stains upon their reputations that are never really cleared up. One well known example is,of course, Roman Polanski but Charlie Sheen still gets work,not to mention Mel Gibson and Arnold Schwarzenegger....you get the point.

What I think may be getting lost in the discussion is what happened to Dylan and the lifelong consequences of that encounter. Regardless of what you believe did or didn't take place,(for the record,I believe her) this is a young woman in serious emotional pain whose main motivation is to be heard in order to help other victims. She's been treated for PTSD and while she is now an adult with a family of her own, her struggles are painfully familiar to many just like her out there.

All that Dylan is asking for is to be listened to and taken seriously,which I believe we should do her the courtesy of.  It's not about what Woody and Mia's relationship was or was not,it's not about anyone who has an Oscar nomination for Blue Jasmine having his or her chances ruined for a win, this is about Dylan. I don't think it is too much to ask that we give her the respect that she was denied so many years ago in letting her side of the story be given as much of a spotlight as anyone else involved in this sad circumstance:

Also,we learned of the death of Phillip Seymour Hoffman whose untimely end came from losing his long term battle with drug addiction. This loss is most grievous to his family and friends,especially to his partner Mimi and their three children,and my condolences to all.

PSH was long known for his character actor roles,both on screen and stage, even before he took home an Oscar for Best Actor in 2005 for Capote and he was one of those nondescript performers whose talents would make him the center of attention in any scene.

He was versatile enough to move from big budget to indie films and still make time for theater work which earned him a lot of praise and respect amongst his peers,along with audiences. He will be greatly missed by his fans yet left a strong artistic legacy behind him.

Some out there in the media make mention that talking about his tragic death might be seen as "glamorizing" drug abuse but being found dead with a needle in your arm is hardily anyone's Hollywood fantasy. What Hoffman did hope was that if he succumbed to his addiction,his sudden departure would wake up others teetering on the edge of their drug abuse abyss. With any luck,some good will come from his sad demise. Meanwhile,there is nothing wrong with mourning such an amazing actor who had so much more to offer us all: