So far, my new year of Series-ous Reading is back on track, with Joanne Fluke's Fudge Cupcake Murder being the latest culinary cozy mystery to be checked off on my list.

Although, truth be told, I really should've read this sooner but I skipped ahead to Sugar Cookie Murder for a Christmas readathon last season. Since that one was rather short, I don't think that I missed out on much there but still...

Regardless of that, this fifth entry of the Hannah Swenson series has our resident baker getting ready for Halloween and the upcoming election for Sheriff, which her brother-in-law Bill is running against the incumbent and cranky at times Sheriff Grant.

She's got plenty on her plate as it is, what with her beloved cat Moishe being stubborn about eating the senior diet chow that the vet wants him to,younger sister Andrea in the midst of her second pregnancy and conducting cooking classes that are also testing grounds for local recipes meant to be collected in a published book that has had it's due date pushed up.

Hannah is juggling those plates with a smile and an occasional sigh yet the last thing she expected to land on her doorstep is another murder. Sure enough, after the latest cooking class at the high school, she discovers Sheriff Grant dead in the dumpster with the remains of one of her cupcakes in hand:


Things get worse as Bill becomes a suspect and his partner Mike(who also dates Hannah on occasion) puts him on suspension. While Hannah is told not to interfere with the investigation, just about everyone,especially her sister, expect her to ,anyway.

Hannah does,of course, believe in Bill's innocence and sets about solidifying his alibi,which is the basic "I was home alone" deal. Other minor mysteries crop up such as trying to find out what the "secret ingredient" is in the title cupcake recipe submitted for the Lake Eden cookbook and who is the mystery man that her mother Delores is dating?

Clearing Bill's name is first and foremost,as his suspension has him spending more time at home with Andrea, who is growing annoyed at his determination to keep busy by doing household projects, which disrupt her way of home making. On top of that, Andrea is put on bedrest by her doctor, which leads to more insistent calls to Hannah about the case. All of this puts Hannah in quite the situation, not to mention raising a bit of havoc in her love life: 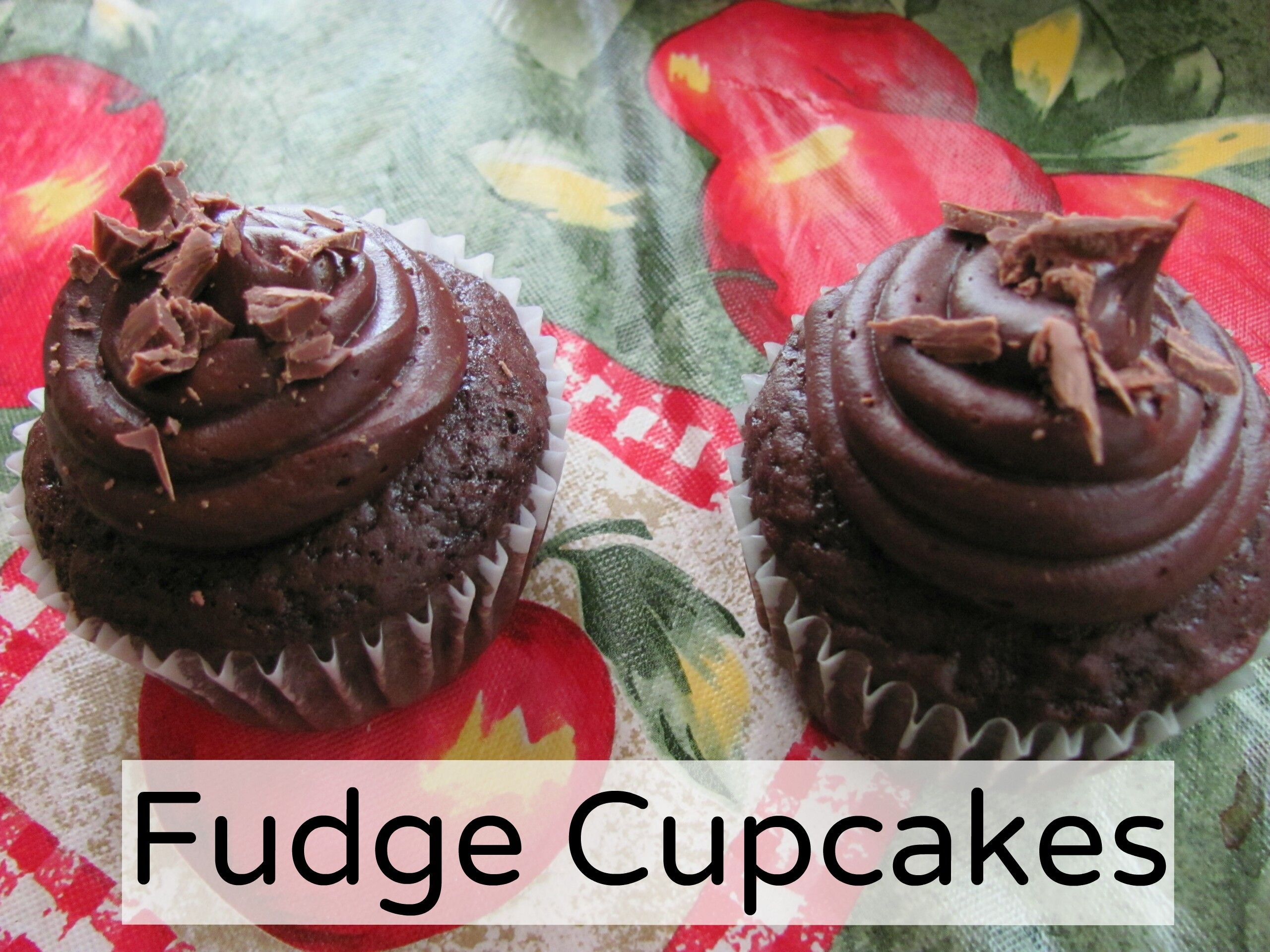 As I have mentioned before in when it comes to Hannah's romantic interests, my allegiance is to Team Norman, the laid back dentist who is very supportive of her in all endeavors and shares her off beat sense of humor to boot. He comes in late in the game in this story but is more than welcome by not just Hannah.

While it's not really Mike's fault that Bill had to be suspended(he was just doing his job there), he is very much in the wrong when it comes to one of his other co-workers.

His attentions to Shawna Lee, a temp who is covering for the former sheriff's regular secretary, could be innocent in nature, on his side at least. However, telling Hannah that Shawna Lee makes brownies so good that she ought to ask for the recipe AND put them on her bakery menu is too much!

Dude, you do not tell the woman you're dating that another woman's baked goods are better than hers, particularly if she's a professional baker! For a top detective, Mike is not that alert when it comes to culinary social cues,seriously!:

All in all, this was an enjoyable book with the cupcake recipe tying in rather nicely with the main mystery to be solved. I do know that the whole Shawna Lee issue gets somewhat dealt with in Sugar Cookie Murder but there may be more to discover when the time is ripe for Peach Cobbler Murder later this spring.

In the meanwhile, my next Series-ous Reading selection is the first in a new series by Ellery Adams, The Secret,Book & Scone Society, which I just picked up recently. The title group are a set of ladies in the town of Miracle Springs, a locale that focuses on wellness and healing, who band together to solve a mysterious death in their midst.

This should be interesting to check out as Adams has several other mystery series such as The Charmed Pie Shoppe, Books By The Bay and Supper Club,that I might like to sample as well. With this one, the combination of food and books that bring people together promises to be a tasty mental feast with some fictional flavor for the soul: