Hitting theaters this upcoming Friday(in limited release,a more widespread one will be out by August 10th) is the Jane Austen biopic,Becoming Jane,that many Austenites dread will sully the good name of our favorite writer gal.

I've had those doubts myself but am now just giving in to the hoopla,particularly since the film seems to be igniting a revival of Austenmania that we haven't seen since Colin Firth made Mr. Darcy the ultimate wet shirted heartthrob of the Regency era low those many moons ago.

Becoming Jane will soon be followed by the movie version of Karen Joy Fowler's The Jane Austen Book Club and speaking of books,there are a number of Austen related titles arriving at your local booksellers such as Laurie Viera Rigler's Confessions of a Jane Austen Addict(which I loved) and Shannon Hale's Austenland,which one of my good blog buddies,Robin Brande,has been saying such great things about.

And if that wasn't enough,PBS will be launching "The Complete Jane Austen" on Masterpiece Theater,starting in January of 2008. A story based on Austen's letters and diaries called Miss Austen Regrets will be part of the mix. The main bulk of their Austenfest will be newly made versions of Sense and Sensibility,Mansfield Park,Persuasion and Northanger Abbey(which really needed a remake;the only one out there is more like watching an old Hammer horror film than a JA flick),along with the now classic Pride and Prejudice from A&E and the Kate Beckinsale Emma(which is my personal favorite).

A good number of the PBS adaptations(including Emma and NA) were written by Andrew Davies,who shot to acclaim after helming the infamous P&P miniseries,and who has adapted several other classic novels into great films like Wives and Daughters and last year's Bleak House. I was lucky enough to meet Mr. Davies on my Austen tour of England a few years ago(he was our group's guest speaker in Bath)and was able to not only get his autograph on a JA bookmark but to ask him alittle about the then upcoming miniseries version of Daniel Deronda that he was working on. Davies was a delightful man and as witty as his screenplays. It was a real honor to be in his prescence.

So,why Jane again and why now? Perhaps enough time had passed from the last bout of Jane-itis that we can fully enjoy her words and wit all over again. Also,not to get too sociopolitical(which is something I prefer to avoid like the plague),but another factor in this equation may be the fact that soon we will be having a change of the guard in our government and some of the uncertainty demands abit of comfort that only Our Jane can provide.

And what advice can she give us on that front? Well,that whatever life throws your way,you can always find solace in your family and community of true friends and neighbors. Also,that achieving your heart's desire requires both patience and persistence,on man's part as well as woman's. Sounds like pretty solid ideals to me. So,let us all rejoice in the magic that is Jane Austen and get our dancing shoes on to trip the mind and soul fantastic:

That's so cool that you met the man who wrote the screenplays for not only Pride and Prejudice, but also Bleak House! What a great guy he must be to give us such wonderful adaptations!

I'm so excited about all the Jane Austen stuff coming out. I still need to read The Jane Austen Book Club--keep meaning to get to that.

And yes, you MUST read Austenland as soon as possible. You'll LOVE it! 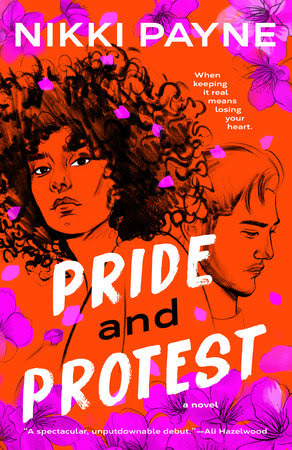 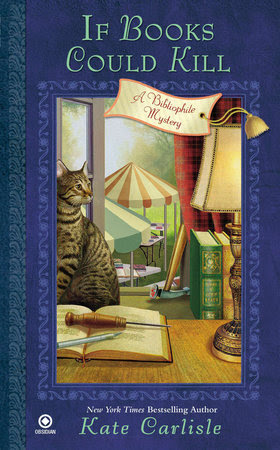 Ready to wrap up this year of Sleuthing Sisters by seeing…