The Somnambulist will keep you up at night,but not for naught

In the first few pages of Jonathan Barnes' debut novel,The Somnambulist,a bizarre murder takes place in Victorian London and it's victim is a hapless and hammy actor named Cyril Honeyman,who was lured into a remodeled water tower and then tossed from it by a gruesome man who climbed up the side of the building to get at him.

This is only the beginning of the strange events designed to attract the attentions and detective skills of Edward Moon,a once renowned magician and unofficial sleuth who has been on the decline since his infamous failure in Clapham.

Nowadays,he and his faithful companion,the Somnambulist(a hulking,golem like being who loves to drink milk and communicates with others by writing messages on a chalkboard)still keep up their daily performances at the Theater of Marvels,demonstrating mind reading abilities and thrusting swords thru the Somnambulist,who receives these wounds without pain or permanent injury. 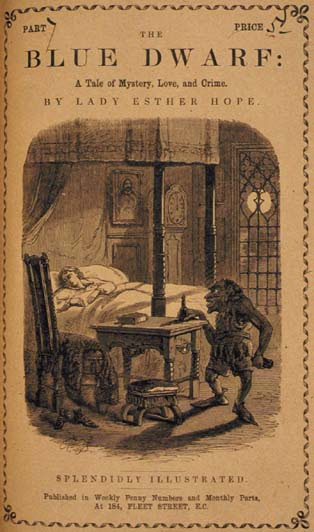 Despite Moon's reluctance at first,he and his friends are drawn into the Honeyman case,which leads them towards the trail of a mysterious organization called The Church of the Summer Kingdom that is run by people who insist upon being called Love and have a major plan in the works to take over the city.

A number of clues regarding the Church of the Summer Kingdom's plans come from odd and various sources like Thomas Cribb,a man who claims to be a time traveler and a woman known as Madam Innocenti,a medium that holds regular seances with the dead and who may not be the fraud that she seems. 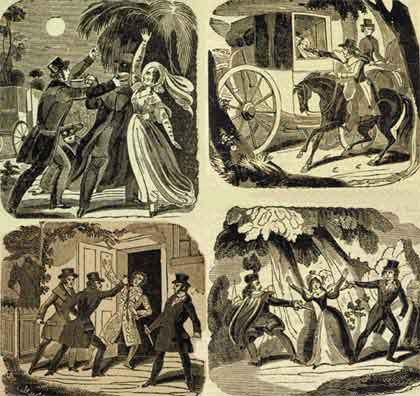 All of this is being told to us by an unidentified Narrator,who promises that not every thing he says is the absolute truth or that he expects the reader to believe him at all. Nevertheless,he persists on telling this tale and his true loyalties
stay concealed until the proper time and place presents itself for revelation. 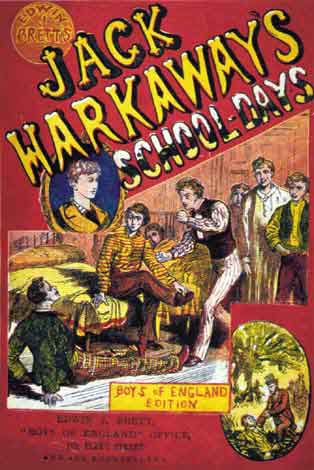 Jonathan Barnes is clearly a fan of Victorian literature and gothic style,which he uses as a template to create his own uniquely strange story and colorful characters. While most readers of that genre,along with sci-fi and fantasy fans,will be able to spot the influences,it's very hard to tell just what will become of Moon as he plunders deep into the twists and turns of the plot and you eagerly turn the pages to follow him as devotely as his friend,the ever silent Somnambulist,in pursuit of
a rather riveting conclusion.

The Somnambulist is not a book to sleepwalk your way thru;it requires you to be as nimble and engaged with the book as it's characters are and rewards you with a very entertaining and smartly polished read.

The book is now available at a bookseller near you and for all of you folks with Kindles and other e-book readers,a handy tip: Eos,the science fiction and fantasy branch of Harpercollins is offering free downloads of some of their current titles as part of their 10th anniversary. Check out their official website for more details.
Posted by lady t at 11:44 AM

This book sounds fabulous! I must read it! I like your site a great deal and will put a link to it at my own, and this is going on my TBR list. Has it been released yet?

Thanks for the love,Library Diva! Yes,The Somnambulist is now available and I think you'll definitely like it alot:)