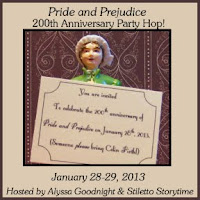 Today is the 200th publishing anniversary of Jane Austen's most beloved novel,Pride and Prejudice,which I and my fellow Austen fans will be celebrating not only on this day but throughout the rest of 2013.

My P&P post for this occasion is fittingly meant to cover two sets of Austen fanfare,the first being Alyssa Goodnight's P&P Anniversary Party Blog Hop and the other being the Pride and Prejudice Bicentenary Challenge hosted by Laurel Ann of Austenprose.

Both of these events naturally lead me to reread P&P again,a book that was not the first Jane Austen novel I ever read(that honor goes to Persuasion)but it has steadily become one of my favorites. It's hard to resist the pleasures of Elizabeth Bennet's company as well as Mr. Darcy's or even Lady Catherine De Burgh's(to which Mr. Collins would humbly agree).

However,in this latest reading,I found a few elements of the story that lead me to believe that P&P not only paved the way for lively heroines and stern yet solid heroes but her engaging writing for this novel bears a few telling traits that many of our best situation comedies for TV carry on to this day. Let me list some of these examples that show just how Jane Austen has helped the sitcom thrive:

ONE SIDED ROMANCE: The main love story of P&P begins when Darcy finds himself intrigued by Elizabeth's "fine eyes" and slowly starts to feel romantic interest in her,something that she at first doesn't share likewise with him.

Others are quick to pick up on Darcy's growing desire,such as the jealously snarky Caroline Bingley and Lizzie's all too practical friend Charlotte Lucas. Particularly during the Netherfield Ball,when the two of them share a dance and conversation that holds more than one meaning in between the lines,the romantic misunderstandings are perfectly underscored.

This trope has been featured in many sitcom romances,with Niles and Daphne from Fraiser being one of the best:

LOVERS' QUARREL: When Darcy does reveal his true feelings of love to Elizabeth(in one of the worst marriage proposals ever),sparks do fly but not the ones he was expecting.

By that time,Lizzie had several resentments against him,one involving her sister Jane and Darcy's good friend Bingley for which she was very justified in. The other dealt with Wickam's claims of infamy against Darcy that turned out to be a case of misrepresentation.

This classic clash between Elizabeth and Darcy set the standard for relatively compatible couples to have a bit of a break-up due to severe differences of opinion such as the intensely logical Sheldon and Amy on The Big Bang Theory,although I doubt that either of them have read P&P:

EMBARRASSING RELATIVES: In the follow-up letter than Darcy gives to Lizzie after that awful proposal,a major reason that he cites for both breaking up Jane and Bingley and his own reluctance to admitting his feelings towards Elizabeth are the public antics of the Bennet family.

Lizzie is angered by such accusations against her clan yet does realize that there is some merit to that charge. Mrs. Bennet's less than subtle attempts at matchmaking,the flirty behavior of younger sisters Lydia and Kitty,sister Mary and her tone deaf singing(plus the sarcastic comments of her father)do leave a rather unflattering impression of the entire family.

Most sitcoms have plenty of family members that the main characters wish were miles away at times,such as the Barones from Everybody Loves Raymond(although I do think that Marie would get along great with Mrs. Bennet):

FAMILY CRISIS: What ultimately brings Elizabeth and Darcy back together is an event that puts the follies of the Bennet family into a serious tailspin that none of them can survive socially.

Lydia's elopement with Wickam quickly becomes a near tragedy as their hiding out in London rather than getting hitched at Greta Green puts their ill timed engagement on a level that usually leads downward for anyone in that day and age.

How the Bennets react to this news shows their true character for each member of the family,a circumstance that numerous sitcoms have had for their families. The atmosphere at Longbourn after Lydia's terrible situation is known is as about as tense as any Thanksgiving dinner held on Roseanne was:

Since Jane Austen did enjoy theatricals in her day,it does make sense that P&P possesses some of those key ingredients that make our modern day TV shows the skillful successes they are.

So,happy anniversary Pride and Prejudice and as Mr. Bennet would say,what more could an entertainment offer but to make sport for their competition and laugh at them in return? Besides,if Jane Austen were alive and well in Hollywood today,many of her works would come with a laugh track indeed:

I love your salient points about the comparison of P&P to modern plot lines. It is indeed universal.

Thanks for sharing! I'm doing the reading challenge too. Good luck!

You are so right about the elements that show up in the best sitcoms being traced to P&P. 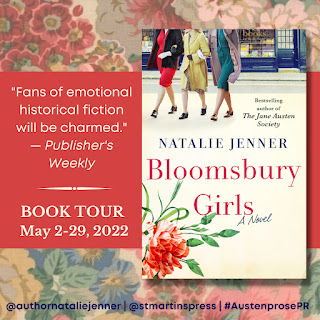 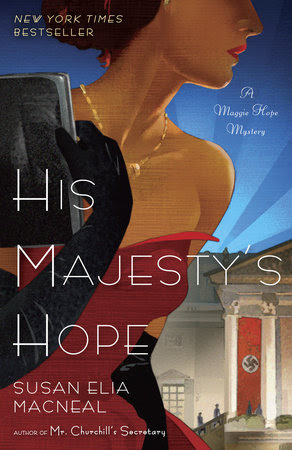