Many fans of Jane Austen's  original works are as equally interested in the fictional variations on them via sequels,prequels and re-imaginings from modern day authors. A group of writers not known for their Austenseque lit have come together to form the Austen Project,which will have each one of Austen's classic novel made over in their own personal style.

Starting with the first published book by Austen, Joanna Trollope introduces us to her take on Sense & Sensibility,which is due out in October. As I was fortunate enough to be sent an Advance Copy, I am more than eager to give my opinions upon this new version of the well known sisterly story.

The time frame of Trollope's S&S is set in present day England,where Dashwood sisters Elinor,Marianne and Margaret(who are often referred to as Ellie,M. and Mags at times) and their mother Belle are unduly being forced out of their home at Norland, due to the death of their father who only had a common law marriage to the second Mrs. Dashwood.

Their half brother John and his obnoxious wife Fanny quickly move in and start rearranging the entire household,giving not so subtle hints to the former family in residence to pack their bags.

One of the key elements in recreating an iconic story is in bringing both the heroes and villains to believable life without over exaggerating their best and worst features. Fanny Dashwood,however, is the sort of social ladder climber that can't be too overdone.

In Trollope's version,she seems to be the exact type of entitled diva who would fit right into a Real Housewives reality show and steal as many scenes as she could:

The main heroines are also well defined, with Marianne being the most emotionally open(although her little sister Mags gives her a run for her money in the moody category) and  the most physically vulnerable, due to an inherited asthmatic condition.

She is musically inclined but prefers guitar to piano and is pretty much finished with school yet has no immediate plans for her future,unlike Elinor who has to put her architecture course on the back burner and immediately finds work in order to help the family out financially.

Marianne has no bones about barely tolerating the good natured Sir John Middleton(who is a successful manufacturer of hunting gear and outfits) who offers them a home and his extended family and friends such as Bill Brandon,a former military man that has turned a good portion of his estate at Delaford into a rehab center. She is all too enthusiastic in her relationship with Willoughby,aka "Wills", whose eager affections are suddenly broken off,leaving her in a state of misery that plays out as dramatically as any Taylor Swift ballad:

Meanwhile,Elinor has to keep a brave face on about Ed Ferrars,who shares a mutual attraction to her but is under a lot of family pressure to find a more suitable girl ,money wise.

Things get even harder to bear as Lucy Steele(and her dippy sister Nancy) worms her way into Ellie's life by burdening her with the secret of Lucy's engagement to Ed. Lucy is also someone who would blend all too well into the modern mean girl society of today and you really feel for Ellie as she is called upon to be the strong shoulder that her immediate family leans on far too often: 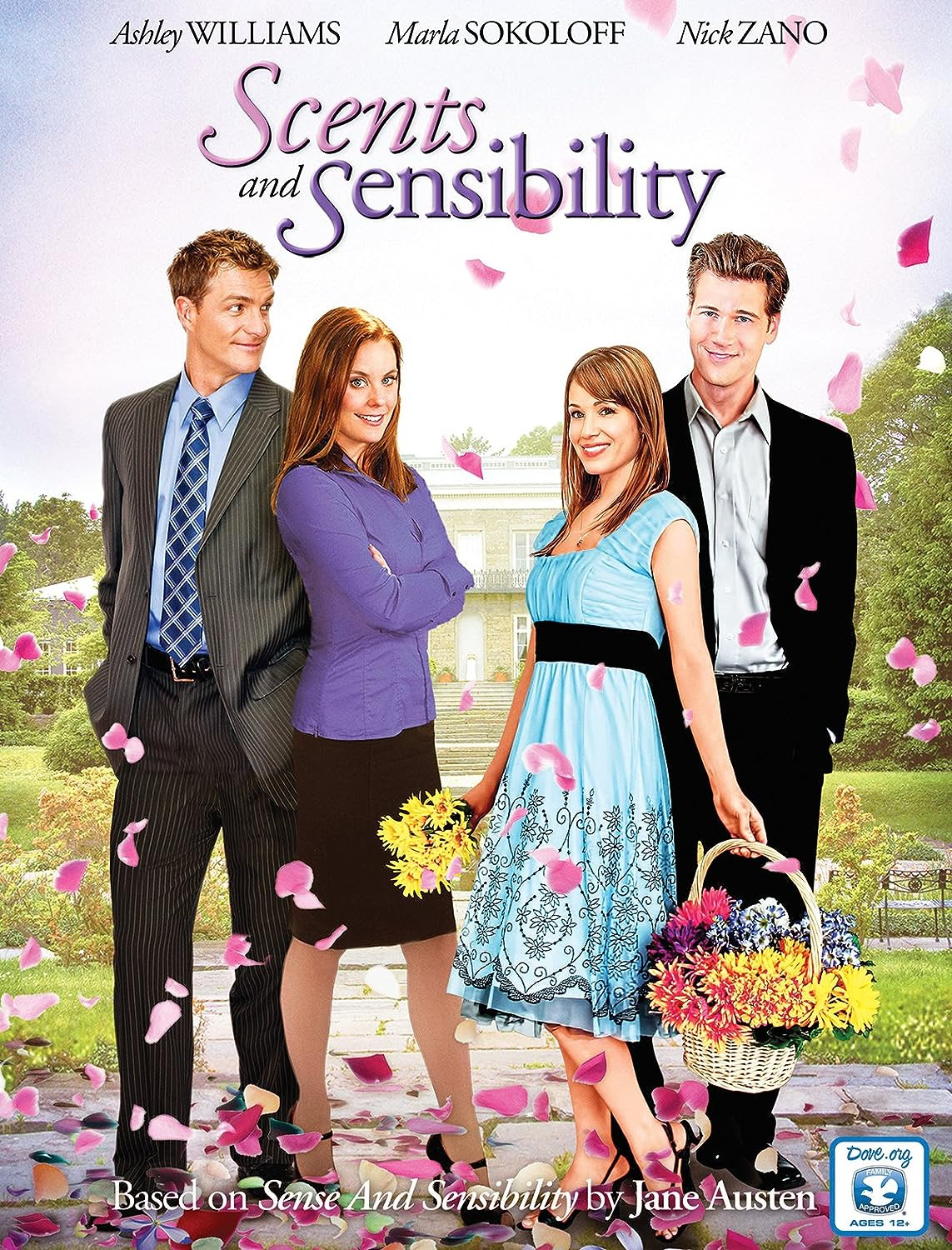 Joanna Trollope does stick to the main track of the story yet does add a few twists of her own that play out well in the end. Insights into characters such as Mrs. Dashwood gives a more developed nuance to the modernized counterparts and yes, the Austen originals are in no way surpassed,however this updated edition does true justice to them.

Even if you are completely familiar with S&S, this rendition offers up some real delights and makes this old fashioned novel feels as fresh and new as when it was first published. Joanna Trollope's S&S may even inspired new readers to take up the splendid source of this story,another bonus for the ever growing Austen army of admirers.

Next year will yield two more books in this series(Val McDermid tackles Northanger Abbey in the spring and Curtis Sittenfeld 's P&P is set for the fall of 2014) and I have to say that Joanna Trollope starts this party off just right. This version of Sense and Sensibility will be available on October 29 and should be a lovely bit of ivory for any Austen library to display: