Have yourself a Merry Christmas of Music 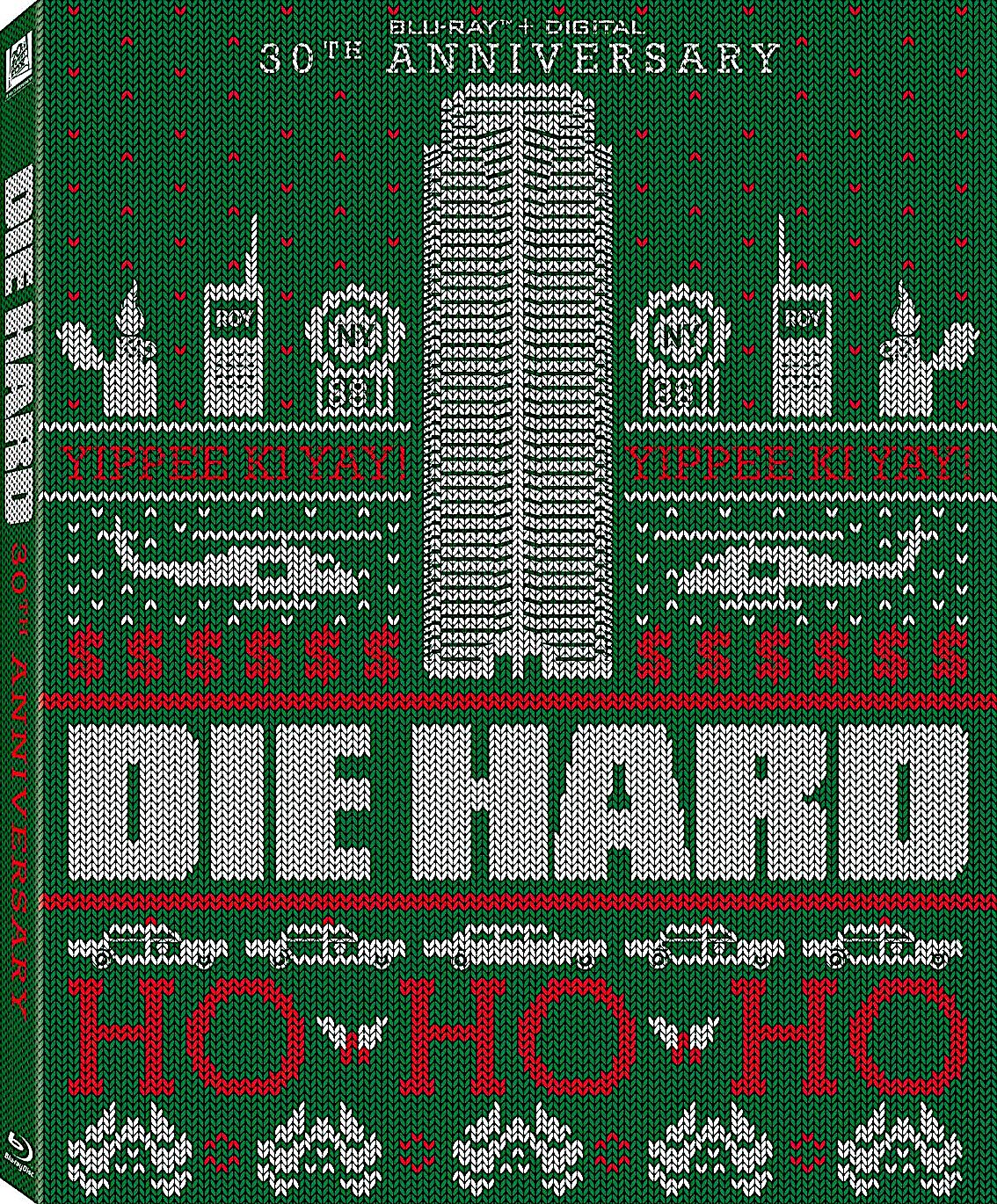 With Christmas being on a Tuesday this year, I have no intentions of blogging on Monday as the day before the holiday is best enjoyed with family.

Therefore, my annual holiday music playlist will be up today for your Yuletide pleasure and should carry LRG through the first half of next week(will be back before New Year's Eve with a book preview for 2019 and my reading list for Winter's Respite).

Let's get this party started off right with the modern day classic, Run D.M.C's "Christmas in Hollis"that holds the double distinction of being featured on the first A Very Special Christmas album and the soundtrack for the original Die Hard movie(celebrating it's thirtieth anniversary this year).

Yes, Virginia, Die Hard is a Christmas movie as is Batman Returns, however the latter does not feature any real seasonal tunes unlike John McClane's holiday hijnks,more good reason to bust some Christmas carols: 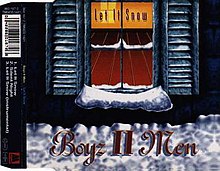 Next up is "Let It Snow" from nineties R&B group Boyz to Men, with the song being reimagined by singer Brian McKnight.

This particular tune was the only single released from their 1993 holiday album, Christmas Interpretations. It also received a Grammy nomination in 1994 for Best R&B Performance by a Duo or Group w/ Vocals(Sade won that year).

It's truly a cool take on a song that is routinely sung around this time with a lot of enthusiasm but not much more than that. Turning this tune into a sweet mellow jam is peppermint perfect indeed:

One of my all time offbeat favorite holiday songs is "Christmas Wrapping" by The Waitresses and this year, I found a great cover version sung in style by Kylie Minogue.

It's one of the tracks from her first holiday album, A Kylie Christmas , that came out in 2015(which has an expanded version entitled The Snow Queen Edition that was released in 2016).

She also did a concert for this album at the Royal Albert Hall that December and this video is from that performance. You just have to watch, it's a total holiday party riot:

Our next number is from the soundtrack of the 1996 holiday movie The Preacher's Wife(a modern version of 1947's The Bishop's Wife) which starred Whitney Houston, who also generously contributed her musical gifts to the production.

"I Believe in You and Me" was the single released for the album and the film, with the song being nominated for a Grammy(as it was a cover version of a Four Tops song, it wasn't eligible for an Oscar nom). To this day, the soundtrack is considered to be the best selling gospel album of all time.

I know a lot of folks will be interested in seeing this movie right now due to the recent passing of director Penny Marshall(a very underrated talent,in my opinion) and I feel that this is a fitting tribute to both of these remarkable ladies to showcase this heartfelt melody:


Before this playlist is done,I'd like to wish everyone Happy Holidays and yes, as we speak, there is a whirlwind of chaos growing in strength out there in the headlines that we should be concerned about for the future of our country. However, we should not let that sordid mess ruin one of the few times of the year where friendship, love and family are the elements that bring us together.

Misery loves company but that doesn't mean you have to accept it's invitation to dinner. Now is the moment to embrace the true spirit of the season and make a concerted effort to share what's good in our lives with others.

That doesn't mean that we're ignoring what's going on,instead we chose not to let ourselves be dragged down into that particular pit of woe. Like the Whoville residents who went out to sing in the town square regardless of the Christmas eve raid by the Grinch, we know that this holiday is more than just the shiny tree, brightly wrapped gifts and dazzling decorations.

No, Christmas is meant to be much more than that. So in that spirit, let's strive to put a little more love in our hearts this holiday season and all the days afterwards. That will do much to help us all get through this thing together: