The attack of the movie based musicals,take 3! 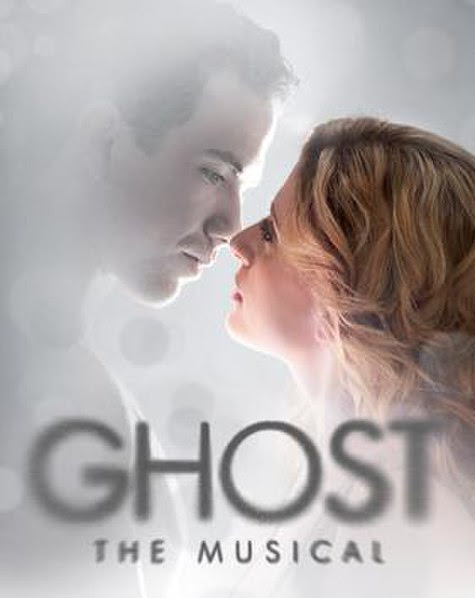 It's become standard procedure at this point for new Broadway musicals to use former hit films as their source material and in some cases,the transformation from screen to stage seems fitting.

For example,the movie "Once",which earned a Best Song Oscar for it's breakout number "Falling Slowly" will soon grace the boards and that simple little love story should work out well there.

However,I have serious doubts concerning "Ghost:The Musical." Yep,that Ghost,the Demi Moore-Patrick Swayze-Whoopi Goldberg flick where the departed soul of a murdered businessman seeks romance and retribution amid the mean streets of Manhattan. Maybe it's just me but adding song and dance numbers to this supernatural soap opera has all the nuance of a peanut butter and popcorn sandwich: 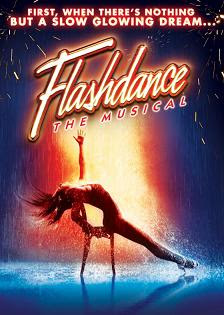 On the other hand,we still have another year to get ready for Flashdance:The Musical which is finishing up it's run in London. Now you might say to yourself,"Hey that movie was sort of a musical to begin with,so this show should be great!"

After viewing this clip of the London production,however,changing your tune will be automatic. Granted,casting,costumes and scenery may be very different once this show comes to America but even if the leading lady doesn't resemble a creepy clone version of Jennifer Beals and the gals dancing in the back aren't wearing rejected outfits from Sucker Punch,there is quite a bit of clumsy footwork to contend with here: 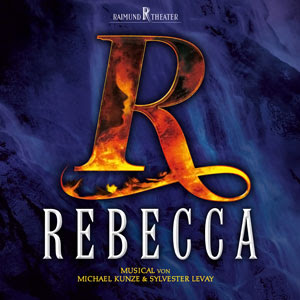 Movie musical remakes can go further back than the eighties for inspiration. For some time now,a musical stage version of Rebecca( based on Daphne Du Maurier's classic novel and the Hitchcock film)has been playing in Europe and Japan and plans are underway to bring this baby to Broadway sometime next year.

This production has been rather successful overseas yet i can hear the snickers already for this one when it hits our shores. I'm sorry but the notion of singing "Manderley is burning!" is very giggleworthy: 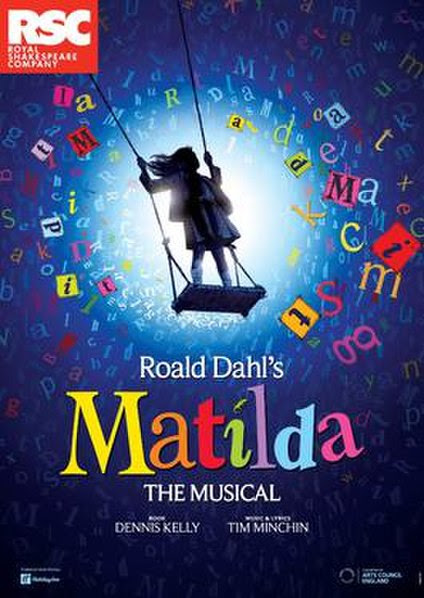 There is some hope for this genre and oddly enough,it comes from a Roald Dahl novel. The Royal Shakespeare Company's musical take on Matilda has earned a number of awards from the theatrical community in England(where it is currently playing)and received plenty of critical praise to boot.

Matilda:The Musical is getting ready for it's Broadway debut,planned for early 2013,and this actually looks like it'll be worth the price of a theater ticket. The tone of this version is somewhat Tim Burtonesque in a good way:

The chances of most movie based musicals to stand apart from their cinematic predecessors are slim to say the least,but writing them off too soon can prove to be a major pop culture mistake. Speaking of mistakes,while I'm curious about the new revival of infamous flop Carrie,going to see that sucker would only be worth it if the likes of Veronica Garland and company were doing the show. Campy may not be sophisticated but it's a tried and true crowd pleaser: