Pump up the Pulitzer Prize winning fiction of the past 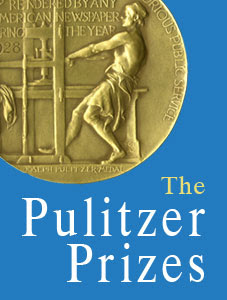 There was quite a shock amongst book lovers this week,as the Pulitzer committee decided not to award a fiction prize this year. Granted,this has happened before but the last time this occurred was 1977,so to many folks such a thing seems unthinkable.

The lack of a fiction winner for the Pulitzer Prize has given distress to writers and readers,not to mention a special note of concern for booksellers. Usually the novel that gets the award becomes a high demand purchase for lit lovers,which brings plenty of them into bookstores big and small. In such tight economic times,the foot traffic on this front can be more crucial than ever: 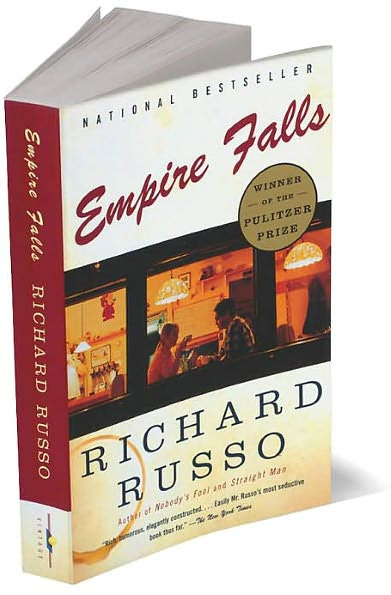 As a former bookseller myself,I do have a suggestion on how brick and mortar book shops can handle this dilemma and that's backlist,baby.

For those of you unfamiliar with that term,it means previously published titles that are still part of a publishing house's rotation and the basis of their distribution list. Also,if you happen to sell DVDs as well,a good number of these past Pulitzer winners have film adaptations which you can easily pair up as a two-for-one deal.

One likely candidate for display is Richard Russo's Empire Falls,that received the PP in 2002. This novel that chronicles the life of a small town centers it's focus on Miles Roby,a modern day George Bailey type who doesn't have a guardian angel handy. However,his taken for granted good nature is upset more by a secret kept since childhood on behalf of a loved one. Not only is the book a wonderful absorbing read but the HBO miniseries made from it is this close to perfect as a visual translation of the novel: 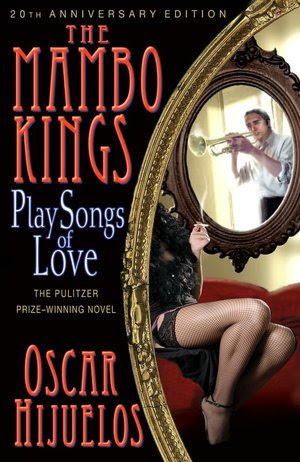 Another good piece of work to feature here is The Mambo Kings Play Songs of Love by Oscar Hijuelos. This tale of two brothers,Nestor and Cesar Castillo,whose musical careers and fortunes rise and fall as they make their way from Havana to New York won the Pulitzer in 1990 and was the first novel written by a Hispanic American to achieve that distinction.

The 1992 film version starred Armand Assante and Antonio Banderas,with the title shortened to The Mambo Kings. The reviews were decent but film audiences weren't as captivated by it as readers were. The film did get an Oscar nomination for the pivotal song of the plot,"Beautiful Maria of my Soul" and a stage production was attempted in 2005. With the current state of Broadway musicals,it might be time to try that again: 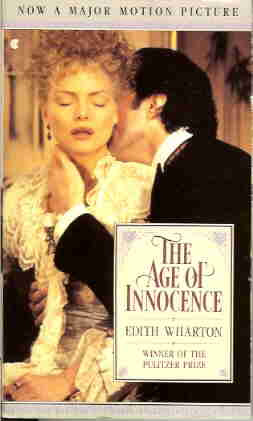 For a more classical approach,Edith Wharton and The Age of Innocence nicely fits the bill. Set amongst high society in nineteenth century New York,the subtle yet tormented nuances of the passion between Newland Archer,a man already engaged to a proper young lady,and Countess Ellen Olenska,returing home to decide the fate of her ill advised marriage,is a touching tragedy of the soul.

There have been three movie editions of this 1921 Pulitzer winner,the first being a silent version made in 1924. The one that truly captures the spirit of the novel,in my opinion,is Martin Scorsese's 1993 rendition,which he directed and co-wrote the screenplay. Scorsese dedicated the film to his father who did not live to see it,a true shame since it's a breathtakingly beautiful presentation: 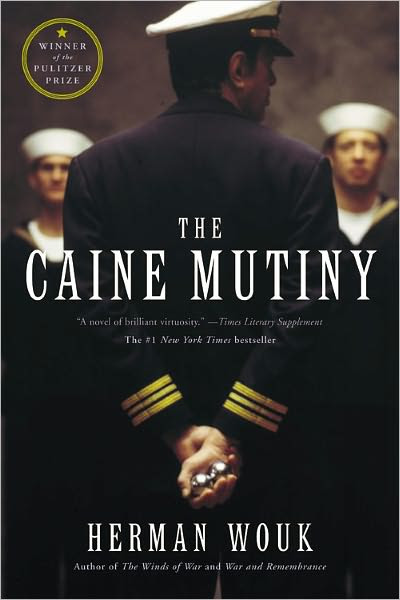 Last but not least on my list of suggestions,The Caine Mutiny by Herman Wouk is more than just a WWII story. It's an intense drama that highlights the true nature of men under pressure and how they can let their worst side take over. This is a good time to either reread or be introduced to Wouk,as he has a new book coming out this fall entitled The Lawgiver,about the making of a Moses movie in modern times,told via e-mail,tweets and other forms of new media. Pretty sharp for a gentleman of his age(which happens to be 96)-sir,I salute you!

Back to Caine,the novel(which won it's PP in 1952) inspired a stage play and a very notable film adaptation 10 1954 that is still considered to be a major influence upon courtroom dramas and military movies. Humphrey Bogart's performance as the too tightly wound Captain Queeg holds up as a major highpoint of his career but just as excellent was the work done by Jose Ferrar,as the military lawyer acting against his own instincts to bring Queeg down:


Of course,you can always promote the three novels up for the Pulitzer this year-Swamplandia by Karen Russell,The Pale King by David Foster Wallace and Denis Johnson's Train Dreams-and see which one your patrons think should have taken the prize home.

Awards aside,being pleased as a reader is what really counts in the long run and is key to keeping any work of literary art alive. Even books that do win any sort of honor aren't always appreciated in their time. Some people just love to find fault in anything popular,especially an award winner,and instead of drinking their sour grape brew,make your own lit-worthy lemonade: