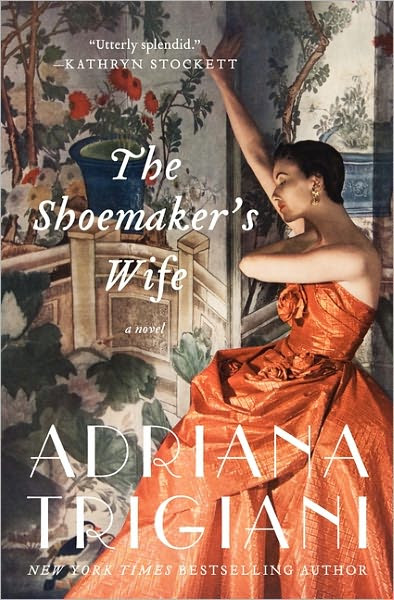 I've talked about saga novels before,dividing them into two basic classes;the steadfast(family dramas for the most part with strong female leads)and the sexy(which doesn't really need much of an explanation). Adriana Trigiani's upcoming book,The Shoemaker's Wife,is a prime example of the steadfast variety and a shining one at that.

The story begins in the Italian countryside during the early part of the last century,as two young people unexpectedly meet up and form a quick yet solid attraction to one another.

Ciro Lazzari,the youngest of two brothers left in the care of nuns as their widowed mother has no way to support them,happens to encounter by chance Enza Ravenelli,the eldest daughter of a large and loving family,upon a very sad occasion. Despite the tragic circumstances that bring them together,Ciro and Enza know that one way or another,they are meant to be: 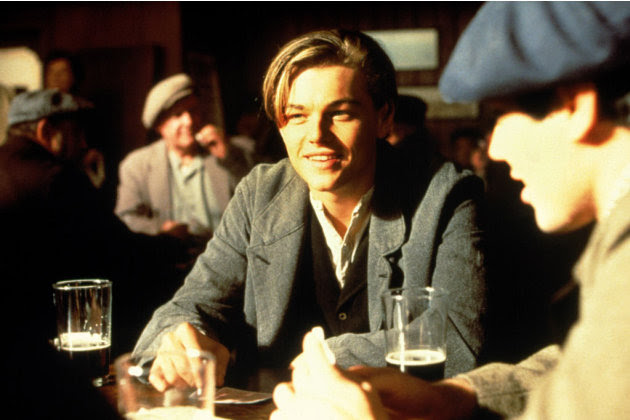 Both of them make their way to America separately and for different reasons. Ciro is cast out of his convent home due to discovering a secret that breaks his heart but not as much as being separated from his brother Eduardo does.

His best hope for a new life is as an apprentice to a shoemaker in New York's Little Italy section of the city. He takes to the trade rather well,even bringing in Luigi Latini, a new friend made during the voyage, over into the business.

Enza travels with her father,looking for work that will paid well enough for their family back home to build a house for all of them to live in. She comes down with a dreadful case of sea sickness that threatens her chances of ever returning to her loved ones. The pair of them reach New York but Enza's illness makes the hospital their first stop.

While her father goes out of state for a job,Enza stays with ungrateful relatives in Hoboken while pursuing her dreams of becoming a seamstress. After a grueling stretch at a shirt factory,she,along with best friend Laura Heery,take whatever work they can until a golden opportunity presents itself in the form of a position in the wardrobe department of the Metropolitan Opera House.

Not only does Enza get to express her creativity and skill,she is also able to fit costumes for one of her favorite singers,Enrico Caruso(who also loves her home style cooking to boot): 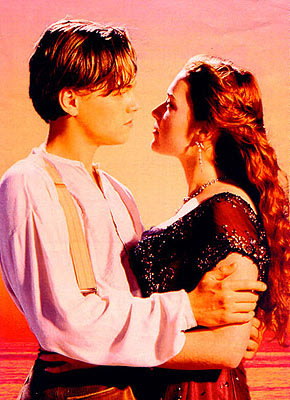 Enza and Ciro do run into each other in New York but something keeps getting in the way of their potential romance,such as other love interests,a variety of misunderstandings and the impending approach of WWI that causes Ciro to enlist in the Army. Yet,true love manages to prevail and eventually,Enza and Ciro find the right time and place to pledge their lifelong devotion to one another.

Author Adriana Trigiani based this book on her grandparents and before you can cry "spoiler alert",let me assure that this is not the case here. This story is lovingly painted in rich details and emotional depths that you truly feel as if you are experiencing everything right along side Enza and Ciro,whose tale doesn't simply end after "I do." Their passion for life and love scents the pages like a perfume that envelopes your senses. These are not corny cut out figures,folks;Enza and Ciro are vivid characters that,no doubt,do real justice to their real life counterparts.

It's also a story about community and family,increasing your circle of love by adding good friends and neighbors into your social mix. Creating a world within the wider world that cherishes and supports each other during good times and bad is a subtle but succinct theme of the book that may sound old fashioned to some yet I suspect that desire for connection never really goes out of style:

The Shoemaker's Wife will be released on April 3 and if you're seeking a great read for a book club,springtime gift or just for the joy of it,your search is over. I've read a few of Adriana Trigiani's novels before but this book is clearly her masterpiece. Indulge yourself in the feast for the soul that she brings to the reading audience this season: