With September only a few days away,taking a whiff of the new TV shows for the fall season is right on schedule yet unlike a new car,a few of these series have a rather familiar scent to them.

In fact,each of the major networks has a fresh hour long program that feels as if it was inspired by a major motion picture of the past which could be promising but that all depends on whether the popcorn premise presented tastes stale or fresh.

What got me on this train of thought was ABC's 666 Park Avenue,starring Vanessa Williams and Terry Quinn as the sinister owners of a fancy NYC high rise,eager to make their new tenants,a young and impressible couple hired to be co-managers of the place,feel right at home.

Naturally,real estate this good(especially in New York)comes with a price that's rather dear and in this case,may involve selling your soul as a down payment: 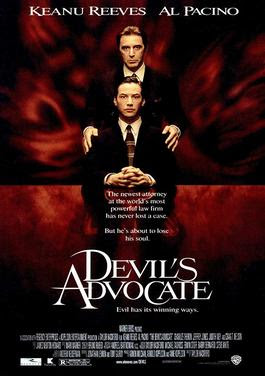 Watching the promos for 666 Park Avenue put me in mind of the 1997 horror movie The Devil's Advocate and there are quite a few similarities there. A small town couple looking to make their fortune in the big city get the chance to do so and live in an insanely luxurious apartment in Manhattan to boot,with both husband and wife being corrupted by their new set of peers lead by a charming older man with a dark agenda,need I say more?

How well this bodes for the series,I'm not sure. This could be a surprise success like American Horror Story or better left off as a movie idea. My best guess would be the latter but then again,I underestimated the appeal of Once Upon a Time which is returning for a second season with a strong fan base. Perhaps it is as they say,the devil is in the details:

CBS is pretty much the top dog when it comes to crime shows not on cable these days and their upcoming drama Vegas has a lot going for it. For one,the show stars Dennis Quaid and Michael Chiklis as adversaries in Las Vegas during the 1960s.

Quaid plays a rancher turned into a reluctant sheriff,with his main target being Chiklis,a new gangster in town ready to set up shop. Subplots involving their allies and foes abound.

The characters are based on actual people from the time period,which gives a nice bit of gravitas to what can quickly be seen to some as another take on the standard cops and robbers theme: 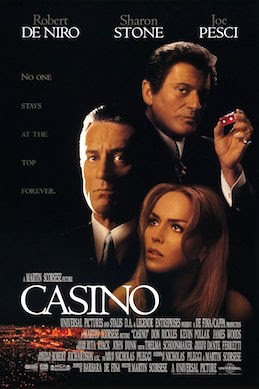 Now,it's not too much of a stretch to say that this show reminds me of 1995's Casino,since one of the writers attached to Vegas is Nicolas Pileggi(who also worked on Goodfellas)but that is not the only reason to feel this particular vibe.

By having a pair of movie star level actors as the leads and sharp cinematic touches in the visuals,Vegas may not be on the same plane as a Scorese production but this show might really have a edgy flair that could win audiences over to it's corner. Time will tell,yet I am actually forward to checking Vegas out:

NBC decided to throw their hat back into the sci-fi/fantasy ring with Revolution,set in a future where all technology was mysteriously switched off,forcing humanity to return to the days of basic living and localized authority.

A young woman makes a perilous journey to deliver an object to her never before seen uncle,an item sought after many due to it being a possible key that could restore the power to the grid. I can't get a good bead on this show's chances of survival in the ratings battle but it does have cool sword fights,a check in the plus column for me there: 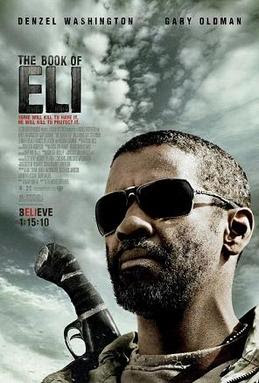 There are a lot of movies that fit this fantasy bill,with the most current of them being 2010's The Book of Eli. You have a mystery man being hunted down by a variety of dubious forces who are intent to possess the book that he's taking to a special location in order for it to be used to bring order back into a chaotic world, which is pretty much like Revolution only without the likes of Denzel Washington or Gary Oldman on board.

Part of me doesn't want to get too caught up with this show,seeing how off the rails the network went with Heroes after a certain point. Nevertheless,Revolution will have a fair shot at making a last impression as well as keeping up those sword fights:

Having films inspire television,even inadvertently,can be the swift kick in the creative pants that regular network fare needs to stay ahead in the ratings game. Not to mention being able to offer viewers more than the usual set of doctor/detective/lawyer shows that even the basic cable channels can produce themselves,so hopefully we'll all be winners instead of sore losers this fall season: