An Outlander wedding, Gotham begins and a new mission for Marvel's Agents of S.H.I.E.L.D. 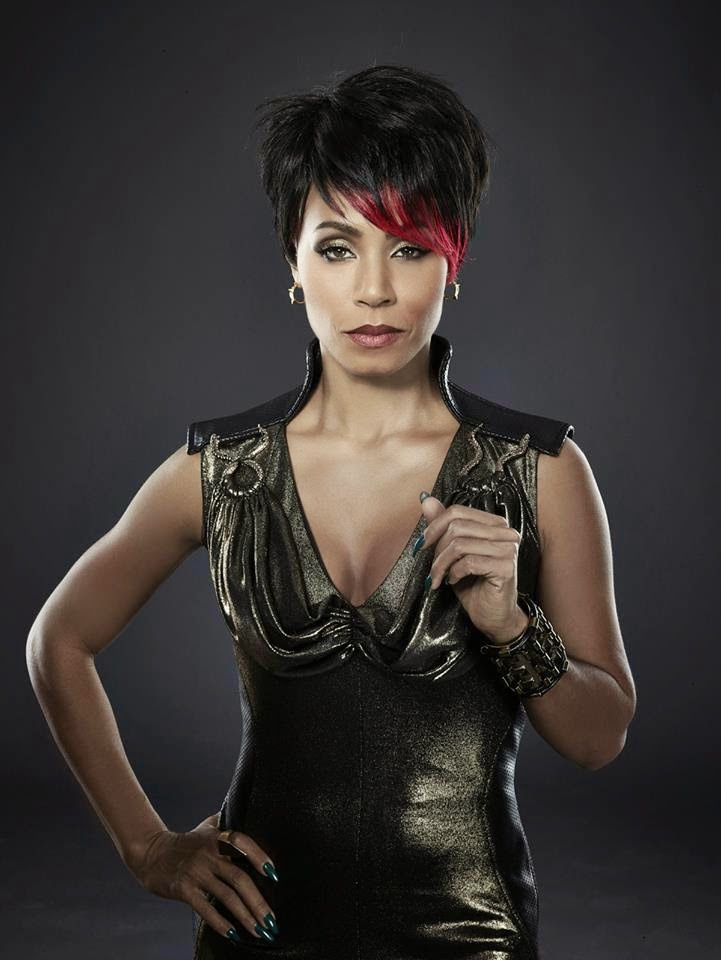 The new Batman themed TV series Gotham debuted this week and it got off to a fairly good start. As Det. James Gordon pursued his quest to find the true killer of Thomas and Martha Wayne, the deeper into the slimy underworld of the city he stepped into.

Yes, we had a few broad hints of future villains(and the girl playing the preteen Selina Kyle impressed me greatly) but the agreed upon stand out Big Bad here is Fish Mooney(Jada Pinkett Smith), the up and coming crime boss lady who serves up a smile and a heavy baseball bat to her enemies.

Since she is an original character created for the show, it's hard to tell just where her story lines will lead and that's a good thing. Amongst all of the predictable markers a series like this has to deal with, things will definitely be liven up with a couple of wild cards thrown into the deck: 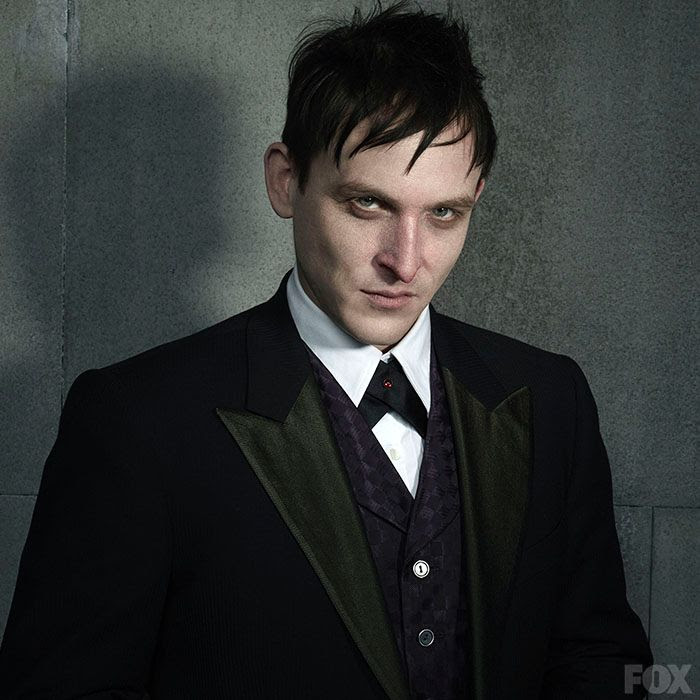 The future Batman nemesis that did take center stage for this opening episode was Oswald Cobblepot,aka The Penquin, who is Fish's hench man until a shot at betrayal double backed on him big time.

Setting up a connection between him and Gordon  by the end of the first episode is an interesting move and hopefully will come full circle by the time this first season ends. Plus, the actor playing Cobblepot( Robin Lord Taylor)  seems to have a perfect glove like fit to this character that makes you want to see what he does next.

So, yes, I'll be visiting Gotham for some time to come and pretty sure that many other viewers will do the same. Granted, it is a big help that Gotham is the lead-in to Sleepy Hollow(which had a grand season two premiere episode) but if the writing and acting holds up, this show will be more than able to stand on it's own:

The episode that many of the book fans of Outlander  were waiting for finally aired this week, as Claire and Jamie had their wedding.

While it was set up as a marriage of convenience, the true emotions between these two were given an open forum to engage on.

A few minor alterations from the source material didn't diminish the impact of the occasion for all concerned, not to mention that once Claire started to instruct her new husband on the ways of physical love, it was the wedding night to end all wedding nights,folks.

Outlander will have it's "mid-season" finale this upcoming weekend(due to the remaining S1 episodes still filming as we speak) and as far as I know, should come back by January of 2015.*UPDATE* it was just announced that the show will be back on April 4,2015-oh, the agony of such a wait!

With the eager clamoring from readers and viewers alike, this romantic time traveling saga will be warmly welcomed upon it's return yet I do hope that they end this current run on a solid note:

It's a rather gloomy start for the second season of Marvel's Agents of S.H.I.E.L.D. as Coulson and his remaining crew are still being hunted down by the authorities and Hydra's underground network is still humming along there.

However, this opens up a lot of new possibilities for everyone as Melinda May has to take on more of a leadership role than she wants to while Skye is forced to get what info she can out of a captive Ward(who is a little too anxious to volunteer his services only to her). Coulson knows that in many ways, he is outgunned yet is willing to do what it takes to be more evenly matched on this new playing field.

I am worried about poor Fitz, who is quite damaged from his near drowning last season(and where is Simmons, might I ask? She may have left the team temporarily for "his own good" but she needs to get back here,pronto!). Beyond that, the darker tone of the show is appropriate and should make for some engaging entertainment, with or without being tied into the next Marvel movie:

UNDER THE DOME: The second season has wrapped up for now, with some doubts as to whether or not there will be a third. As invested as I am in the characters, I can't help but admit that this season was a rather muddled mess at times. Don't get me wrong, a third season would be something that I'd watch yet it's going to take some serious writer magic to make sense out of what's left to work with here: