Last night on the Stephen Colbert Report,Colbert did a segment on what he termed "the Four Horsemen of the A-Pop-colypse";pop culture highlights that are signs that life as we know it is doomed. While I do agree that the success of "Sexyback" is a potent that surely signals the End of Days,there are more worthy candidates for these catagories.


So,as one of the foot soldiers in the Pop Culture Brigade,it is my duty to hold up to the light those who seek to drag our souls into darkness! Let's start with music,shall we?

It's pretty obvious that Paris is an out and out minion of Evil;no mere mortal could spread themselves out to all four corners of the pop culture world(movies,Tv,books,Carl's Jr. ad)possessing not an gleam of talent and rather average looks without the aid of supernatural forces. Her latest crime against humanity is the release of her album with it's first single"The Stars are Blind",a song that only Helen Keller could truly appreciate. Take a listen,if you dare:

Even the male model seems like he's checking his watch as he robotically romps and romances Paris on some island retreat in either Hell or Lost,pick your poison! With such lyrics as "the boys/they walk/but they talk suicide",The Stars are Blind makes me wish I was deaf.

Picking a bad show out of MTV's lineup is like trying to select a safe bag of spinach at the supermarket-no matter which one is chosen,you'll still get sick from it. From the horrors of Room Raiders to the morally bankrupt My Super Sweet Sixteen,the possibilites for evil are endless. However,the dating show Next hits an all new low,with it's cattle call of contestants who troop onboard a bus with gleefully lame lusty descriptions of themselves to be looked over by a potential partner who can instantly reject you for not fitting their mental image of who is worthy of their presence.


The only fair thing you can say about Next is that they exploit all young people equally-be you black,white,straight,gay,boy,girl. All are prime targets for public ridicule and sleazy hijinks.

The increase of remakes of films that were already done well in the first place has passed the threat of unnecessary sequels in the race to destroy cinematic creativity. With the recent release of such waste of screen space as Wicker Man,The Omen and Lake House(originally a Korean film,further damaging our diplomatic ties),audiences are quickly becoming jaded and are making films like Jackass Number Two tops at the box office. A good remake is nice to see but it's hard to tell since no one seems to be very selective about what deserves to be revived and what should be left alone. 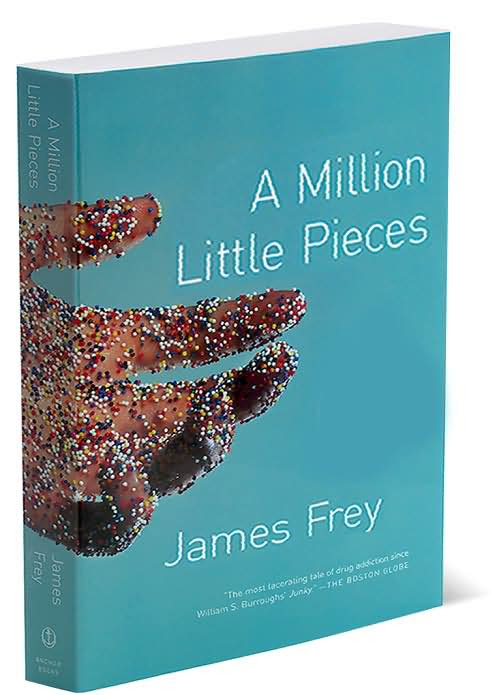 With the exposure of James Frey's fakery in Million Little Pieces,the once respectable genre of memoir writing has become a national punch line. Not to mention that the publishers of Fantasia Barrino's life story are being sued by her father for libel but not Fantasia herself since she didn't really write the book due to being illiterate. While there are some good memoirs out there,all of them are being looked at with a more critical and cynical eye.

Well,there you have it-some of the worst offenders against pop culture. Please feel free to nominate some candidates for these Halls of Shame. Help your fellow beings avoid the wrath of the Powers That Be by keeping a sharp lookout for those seemingly innocent centers of fun that are Pitfalls of Horror in disguise!
Posted by lady t at 11:11 AM

Are you suggesting that "Jackass" was/is anything other than sublimely hilarious (not to mention peopled by extremely cute guys)????

You must feel dirty after having to post all those. Thanks for the public service.

I couldn't agree more about the sad exhibition that is My Super Sweet Sixteen. Parents gone wild.

You're welcome,Robin-happy to take one for the team:) I don't know to yell at first on MYSSS-the parents or the kids..GRRR,ARGGH!

Bam Margera's OK, but Chris Pontius is the wild thing that makes my heart sing.